Blonde Vs. Brunette - One Girl's Tinder Experiment Had Some Depressing Results

The whole "it's what's on the inside the counts" idea doesn't hold much weight on Tinder.

The dating app makes no attempt to hide that it is heavily based on the physical, with users swiping right or left based purely on a person's photo and two-sentence bio.

However, we were still surprised at just HOW shallow the app really is when you dig a little deeper, which is just what The Metro's Emily Shackleton did.

END_OF_DOCUMENT_TOKEN_TO_BE_REPLACED

In an attempt to bust the age old "blondes have more fun" notion, she decided to spend three days on Tinder as a brunette, and three days as a blonde.

She set the following rules for the experiment:

1) I would spend three days using photos of me as each hair colour
2) I would start a completely new profile each time, so my prior use of Tinder before the experiment wouldn’t affect results
3) To get a fair sample, I would swipe right 200 times for each in the same location
4) I wouldn’t message my matches first as I wanted to measure matches vs actual people talking to me

She started as a brunette, and noted that things started off slow, with only a handful of matches from 200 swipes. 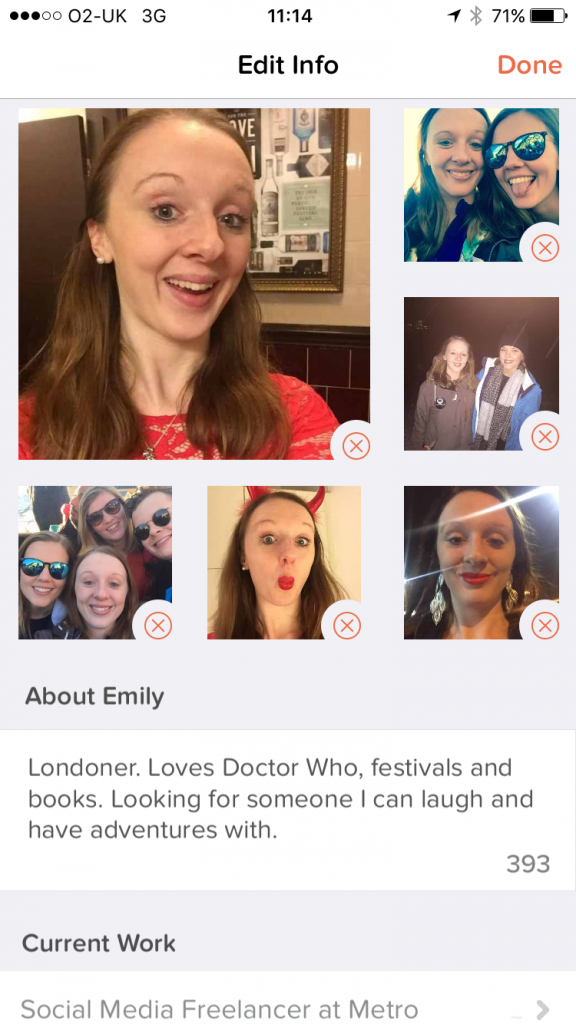 After the three days, she had twenty-eight matches totting up to a 14% success rate.

Six of her matches messaged her, so overall 3% of those she swiped wanted to talk to her. 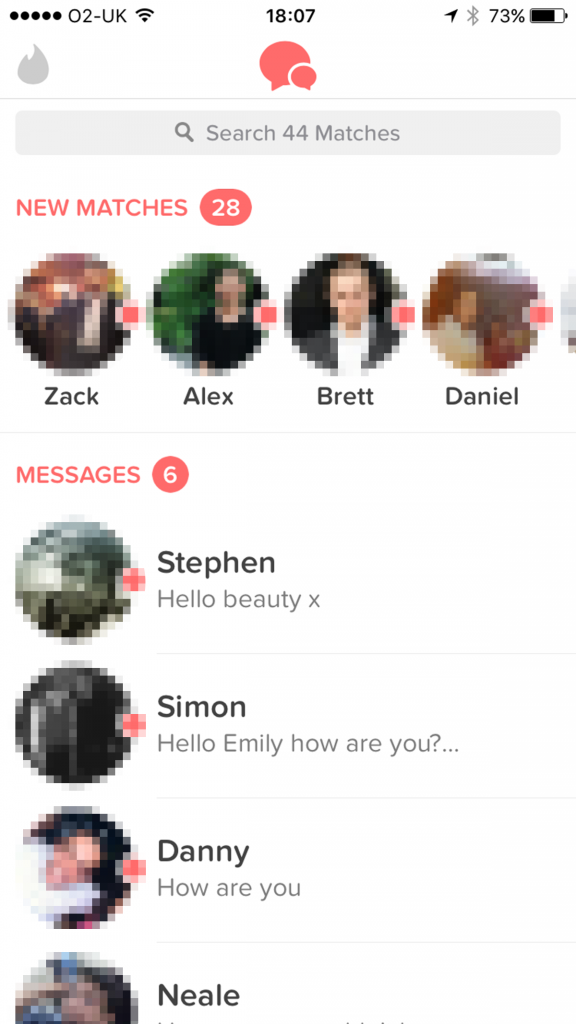 END_OF_DOCUMENT_TOKEN_TO_BE_REPLACED

Emily wasn't exactly thrilled with the result, especially since she hadn't been selective with her swipes, and noted that the conversations she had were decidedly tame.

So, she embarked upon her three days as a blonde.

She writes: "I’d been blonde for most of my adult and teenage life, so I made sure to use fairly recent blonde photos of me, such as university photos, so age wouldn’t be too much of a factor. I used the same bio as my brunette profile." 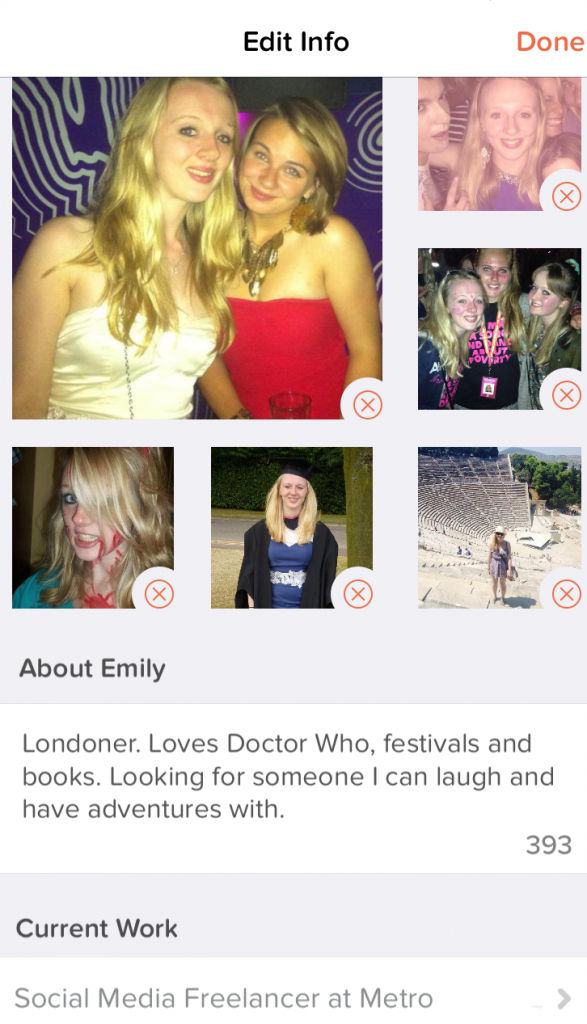 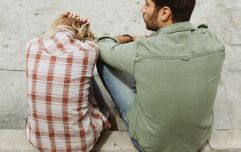 END_OF_DOCUMENT_TOKEN_TO_BE_REPLACED

She started swiping, and noted that the difference was "unbelievably obvious" and "a bit depressing":

"I was literally getting a match every other swipe. It was ridiculous in comparison to the brunette profile and it took forever to get through 200 swipes because the It’s A Match! screen kept popping up."

Over the three day period, Emily received 101 matches out of 200, a 35% increase on her brunette tally.

She received 20 messages, and it's fair to say they were a lot... fruitier. 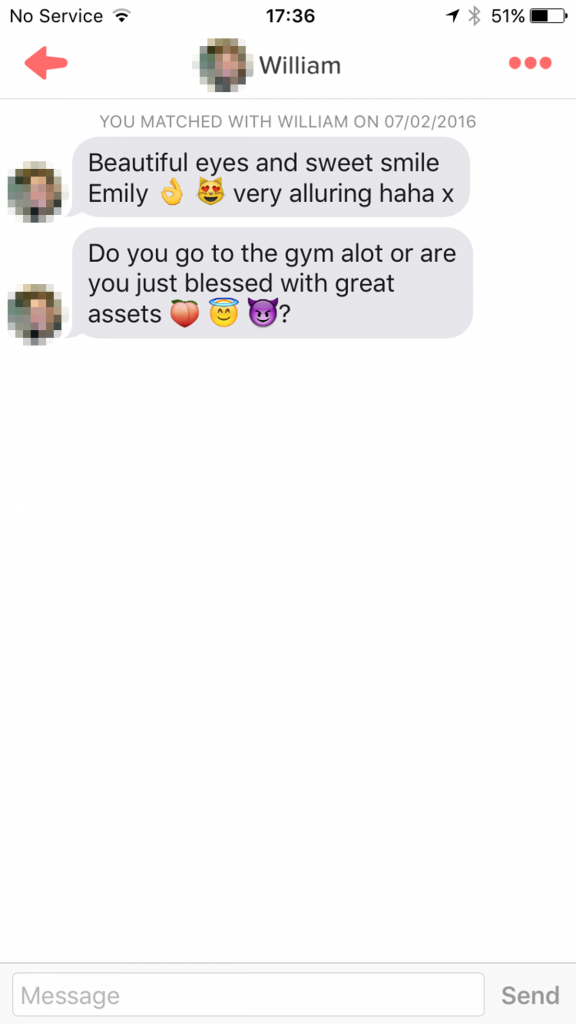 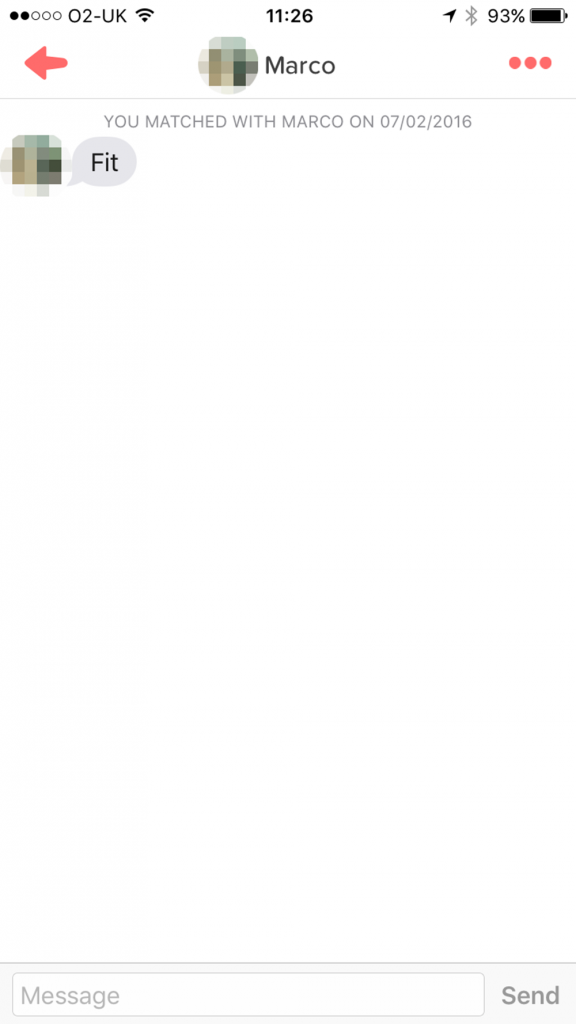 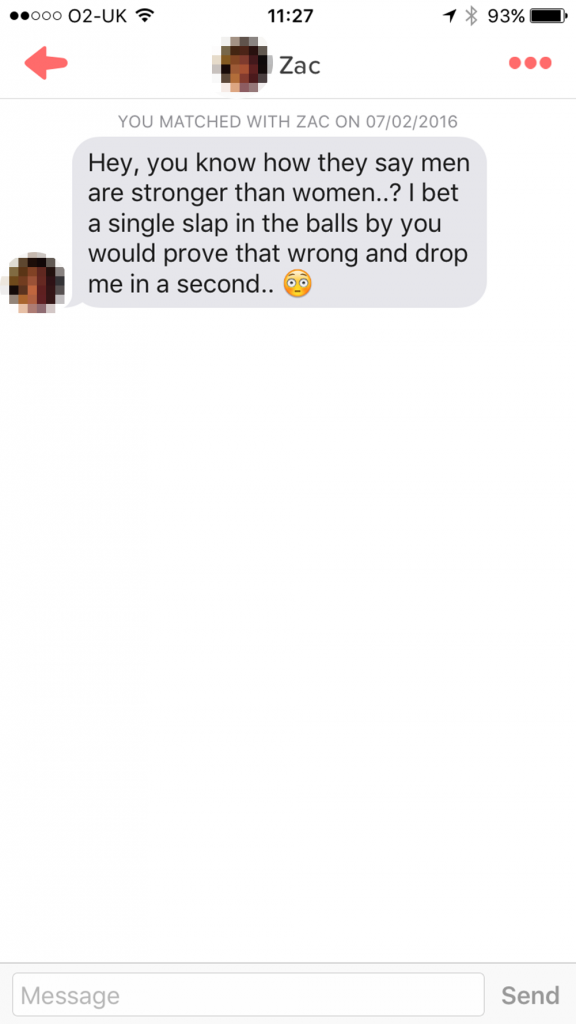 "On the upside, I looked far more likely to find someone to have a real conversation with when I was brunette – like the guy who was interested in my work.

So even if I wasn’t going to have as many matches with brown hair, my chances of finding something more real might have been higher (if I could find enough to actually chat to).

And that’s a comfort. To me anyway."

popular
Family of four found dead in hotel sauna
The First Quadrillionaire? Paypal Accidentally Gives Man $92 Quadrillion
"Real-life consequences": Strictly's Adam Peaty addresses near-kiss rumours
Gwen Stefani reportedly pregnant with baby number four
Little Mix's Leigh Anne Pinnock addresses haters in tearful speech at 30th birthday party
Someone has ranked the penis size of men from all over the world
HSE chief Paul Reid says it's "time to hit the reset button" as hospitals battle Covid surge
You may also like
1 month ago
Twitter is going nuts over Olivia Munn and John Mulaney being a thing
2 months ago
Nearly half of women cancel dates due to body insecurities
2 months ago
Real life Ross and Rachel? The craziest celeb dating rumours we've ever heard
2 months ago
MTV's Catfish is seeking Irish cast members
2 months ago
RTÉ seeking singletons for brand new dating show
3 months ago
You can get free 'Super Likes' on Tinder if you support the vaccine now
Next Page