I, like most of the Her.ie crew, was a major fan of The Fault In Our Stars by John Green so I immediately had to pick up Paper Towns afterwards.

Told from the point of view of teenager Quentin Jacobson (Q), the story centres around his love for neighbour Margo Roth Spiegelman and the rollercoaster of a ride that follows as a result.

Their action-packed late night jaunt together is followed by Margo’s disappearance which kicks off a search that takes both Q and the reader on a meandering treasure hunt that stomps through the paper town of their suburb near Orlando, Florida, as he tries to unravel and decipher the clues that Margo has left behind. 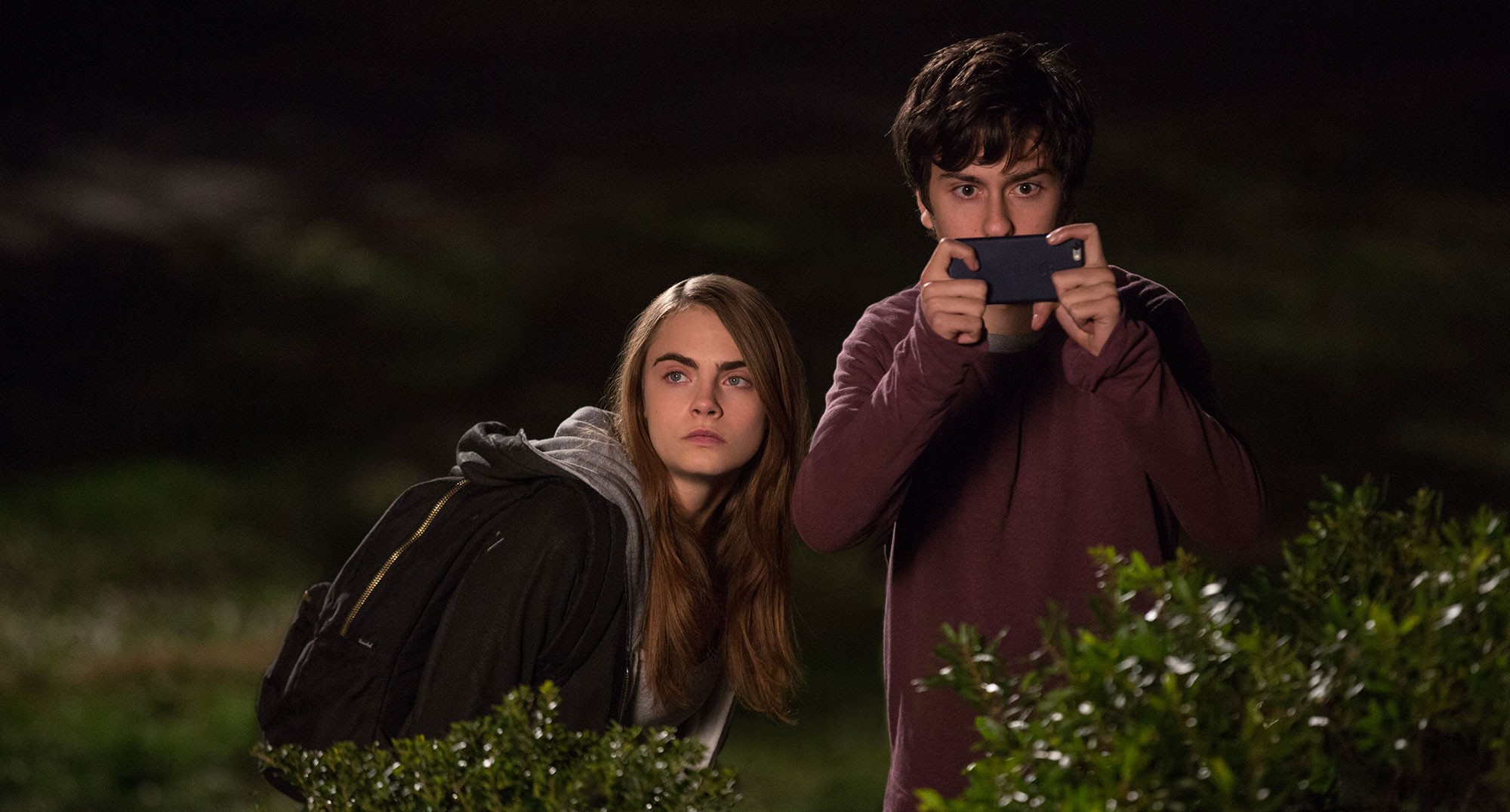 END_OF_DOCUMENT_TOKEN_TO_BE_REPLACED

Not the usual run-of-the-mill love story, the book does drag in places, but pulls you back into the narrative through the relationships and connections between the characters which intrigue and at most parts, delight.

A true coming-of-age book, Q soon realizes he doesn’t really know the real Margo and though there are quite a few echoes of Looking For Alaska (another Green novel), I have to say my patience paid off in the end.

Despite some readers stating that the ending is an anti-climax, for me, it actually reflects the reality of life as a teen: taking that stepping stone from school to college and the dawning of the somewhat upsetting knowledge that life isn’t always going to be straightforward.

We see the boy becoming the man, the innocence being replaced with an awakening to reality and the stark realisation that life doesn’t always work out the way you want it to… and maybe that’s not such a bad thing after all.

popular
Fleetwood Mac's Christine McVie has died aged 79
Jill Scott admits she gave Owen Warner extra food at meal time
Fundraiser set up for boy attacked by pit bull in Wexford
Warning to Irish public over major rise in burglaries
Gwen Stefani reportedly pregnant with baby number four
Hollyoaks star Jorgie Porter has welcomed a baby boy
The trailer for Emily in Paris season three has dropped
You may also like
1 month ago
Graham Norton has a new answer for the worst guest he's ever had on his show
5 months ago
5 books by female authors we're dying to read this summer
5 months ago
Love Island star Yewande Biala opens up about mental health on the show in new book
6 months ago
WATCH: The trailer for Everything I Know About Love is finally here
7 months ago
10 excellent new thriller books to pack in your holiday suitcase this year
8 months ago
WATCH: The trailer for Where the Crawdads Sing is here
Next Page