During a session of the Joint Oireachtas Committee on the 8th amendment the master of the Rotunda Hospital Dublin, Prof Fergal Malone, said that one of his patients died on her way home after travelling to the UK for an abortion.

Prof Malone said: "Forcing patients to travel between two jurisdictions, particularly when dealing with travel between islands, will inevitably increase the risks to mothers’ physical health and wellbeing.

"We are aware of at least one of our patients from Ireland who died following a complication from a surgical termination of pregnancy while travelling between Ireland and a centre abroad."

It is understood the woman's foetus had a diagnosis of a fatal abnormality. 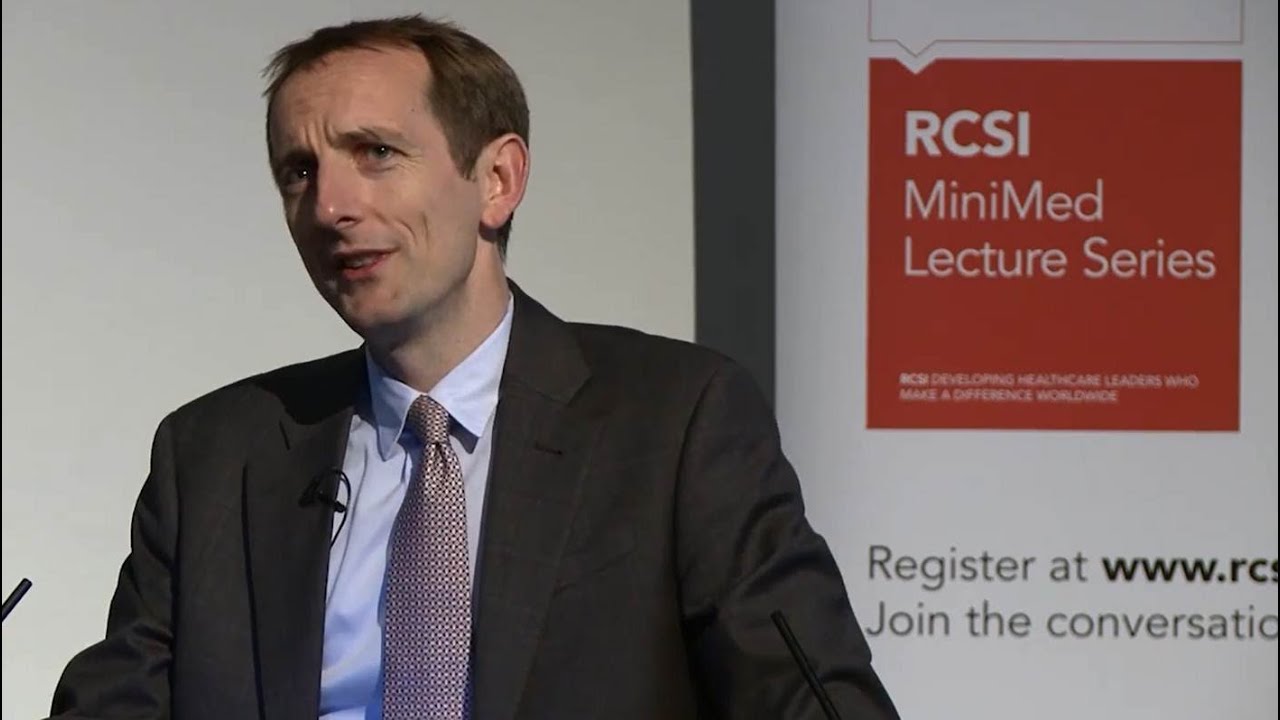 END_OF_DOCUMENT_TOKEN_TO_BE_REPLACED

Prof Malone said approximately half of the Rotunda patients who receive a diagnosis of fetal abnormality decide to travel to the UK for a termination. He expressed frustration at not being able to provide continuity of care for all of his patients saying that he: "Doesn't know of any other medical procedure where we would send someone to another country for part of a procedure."

Dr Abigail Aiken, assistant professor from the LBJ school of public affairs at the University Of Texas conducted research into Irish women accessing abortion pills. Dr Aiken reported that the number of women using abortion pills had tripled in the last decade.

END_OF_DOCUMENT_TOKEN_TO_BE_REPLACED 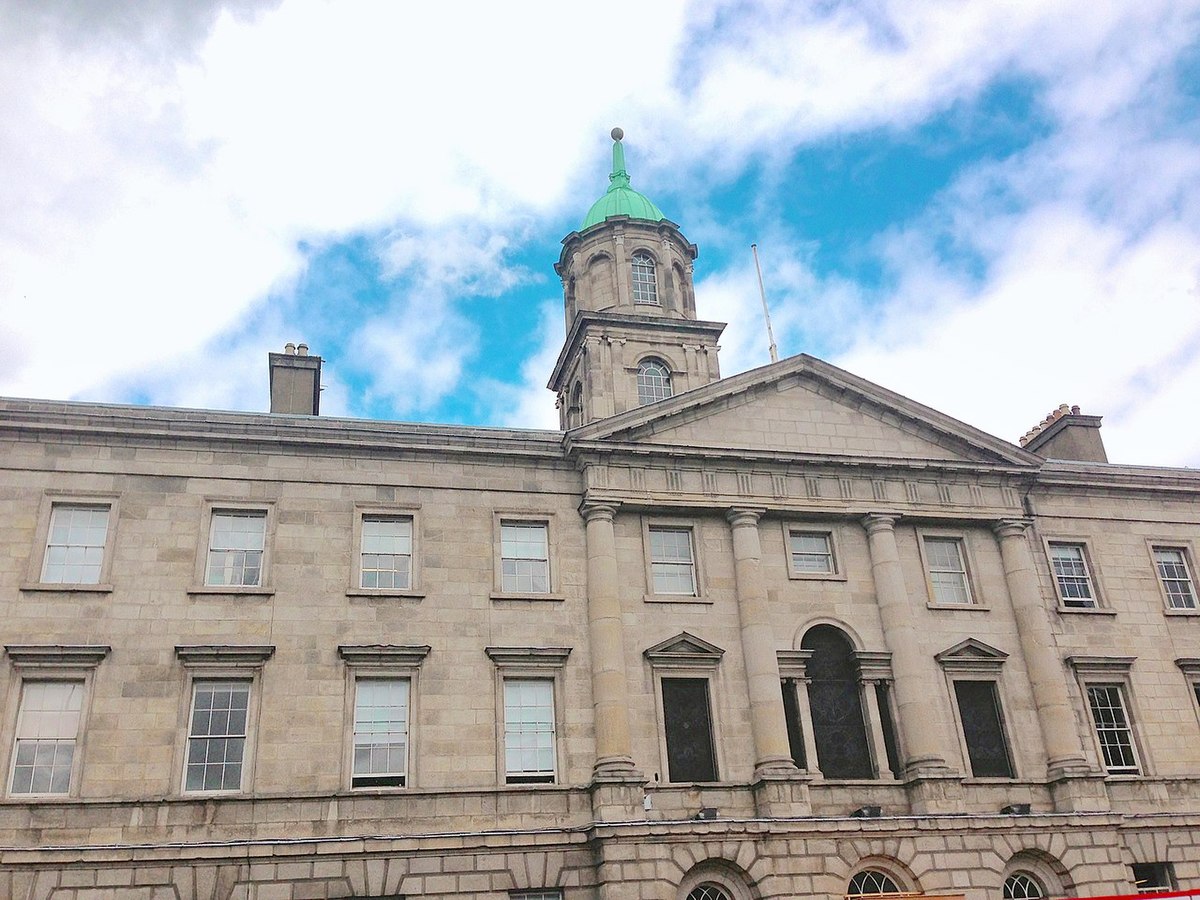 Dr Aiken said that the criminalisation of women can stop them from seeking help when something goes wrong. Her study showed that the illegality of the abortion pills caused stress to the women taking them, with 98 percent of users saying they would recommend abortion pills to others. Women cited that their only regret was that the pills were illegal.

Dr Aiken gave evidence of the extreme measures Irish women reported in their efforts to end an unwanted pregnancy.

END_OF_DOCUMENT_TOKEN_TO_BE_REPLACED

Doctors from the World Health Organisation also presented to the Joint Oireachtas Committee. Dr Johnson from the WHO said that: "Abortion is 14 times safer than carrying a pregnancy to term." 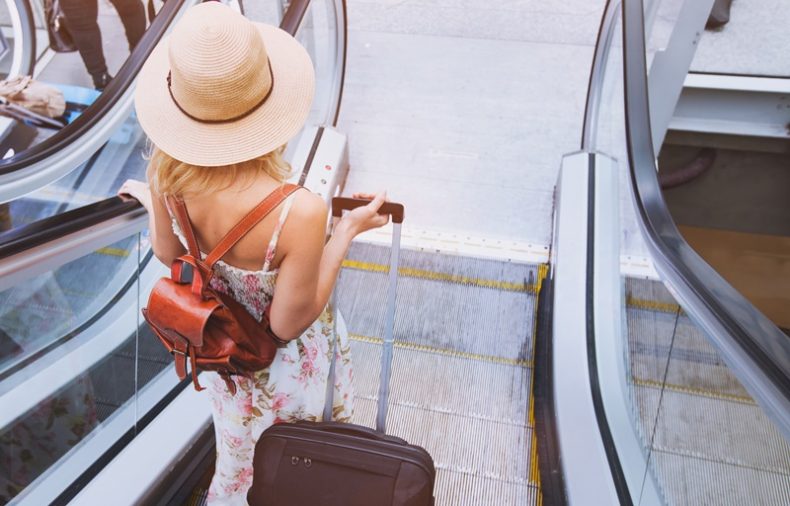 He also said that it is likely we would have seen more abortion-related fatalities if Ireland wasn't so close to the UK. Committee members expressed concerns about how Brexit would affect Irish women seeking abortions in UK hospitals. Prof Malone said they were already aware of one hospital that has cut back on how many Irish patients they will take.

Both Dr Mahony, master of the National Maternity Hospital and Prof Malone said that the 8th amendment is unworkable and puts women's lives at risk.

Prof Malone confirmed one of his patients died as a result of not being able to access the healthcare she needed in her own country. If abortion services were legal it is very probable Savita Halappanavar would also be alive today. That is two women, both who had wanted pregnancies, who are now dead because of the 8th amendment.

We can no longer pretend that the 8th amendment is about "saving lives" when women are dying because of it.