#Covid-19: Working from home is doing wonders for the environment

"This pandemic can be an opportunity to reflect."

There may be very little good to come out of the coronavirus outbreak.

After all, how could we ever remain positive when businesses remain shut, people continue to lose their jobs, and spending time with loved ones is entirely off the cards.

END_OF_DOCUMENT_TOKEN_TO_BE_REPLACED

But amidst the uncertainty that comes with working from home and avoiding city centres, there's a tiny glimmer of hope, a small positive emerging from the chaos.

Because air pollution levels are dropping rapidly - and the change appears to be saving lives.

Dr Marc Sarzi is the Head of Research at Armagh Observatory and Planetarium (AOP). He says that despite the obvious and pertinent negatives that have arisen due to Covid-19, the environment has seen the opposite effects of the virus.

Recent data from the Department of Agriculture, Environment, and Rural Affairs (DAERA) has shown that Armagh in particular has been enjoying very low levels of pollution since the outbreak began. 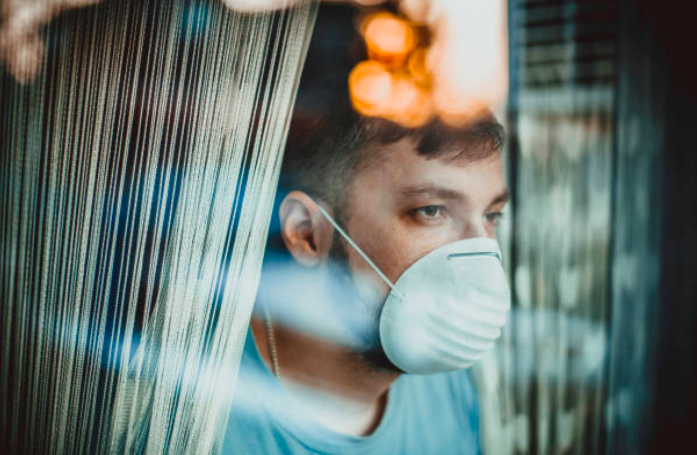 END_OF_DOCUMENT_TOKEN_TO_BE_REPLACED

“The last time the international community came together to take steps to improve pollution levels was to tackle the hole in the ozone layer," he says.

"Major steps were taken, such as banning CFC gasses, and it has led to big improvements."

Dr Sarzi says that the pandemic has triggered a drop in pollution levels across Europe, most noticeably in Italy where the country has been in total lockdown for over a month.

END_OF_DOCUMENT_TOKEN_TO_BE_REPLACED

"Of course, this is only temporary, and they will increase again once people return to their normal routines," he says.

“However, I would argue that this period should be viewed as an opportunity to show how working from home can improve the environment. Even if we worked from home for three days per week and returned to the office for two days to hold critical meetings etc, it would have a major impact on pollution levels.”

Dr Sarzi, who is originally from Italy, says that the air pollution in his home country has reduced by half since the beginning of last month.

Furthermore, he believes that the high levels of pollution previously experienced in northern Italy - where the outbreak is most severe - could have been contributing to the high mortality rates. 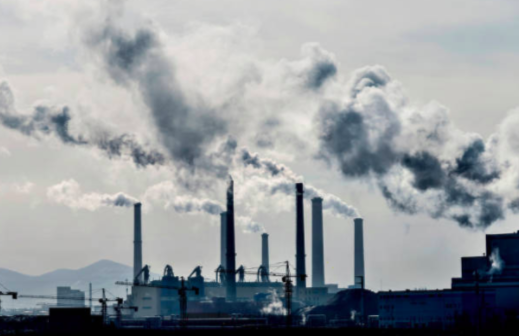 “Large parts of northern Italy, where the virus has been most deadly, are surrounded by the Alps which restrict air flowing through the country and sweeping away pollution," he says.

“It has been found that pollutants such as Nitrogen Dioxide, which comes from burning fossil fuels, can, over long-term exposure, lead to respiratory health problems."

As we know, people with underlying illnesses such as respiratory problems are at higher risk of suffering complications due to Covid-19.

99 percent of patients who have died in Italy after contracting the virus had previous medical conditions - a number that Dr Sarzi believes may be linked to the past high levels of pollution in the air.

But Italy isn't the only country seeing changes in air quality. China has been on lockdown for almost two months and during this time, the country has reported a decrease in air pollution that has saved the lives of 4,000 children under the age of five who would have developed pollution-related health conditions.

73,000 adults over the age of 70 are also thought to have been saved due to the higher air quality.

Dr Sarzi says that while there will be a rush to get back to 'normal' when the pandemic is over, the environmental benefits of working from home should not be ignored.

“Like the international community did with the ozone crisis, this pandemic can be an opportunity to reflect and take concrete actions to reduce the levels of man-made pollution," he says.