Dublin booked their spot in this year’s Liberty Insurance senior All-Ireland quarter-final on Saturday with a 1-11 to 0-12 win over Clare in Semple Stadium, Thurles. 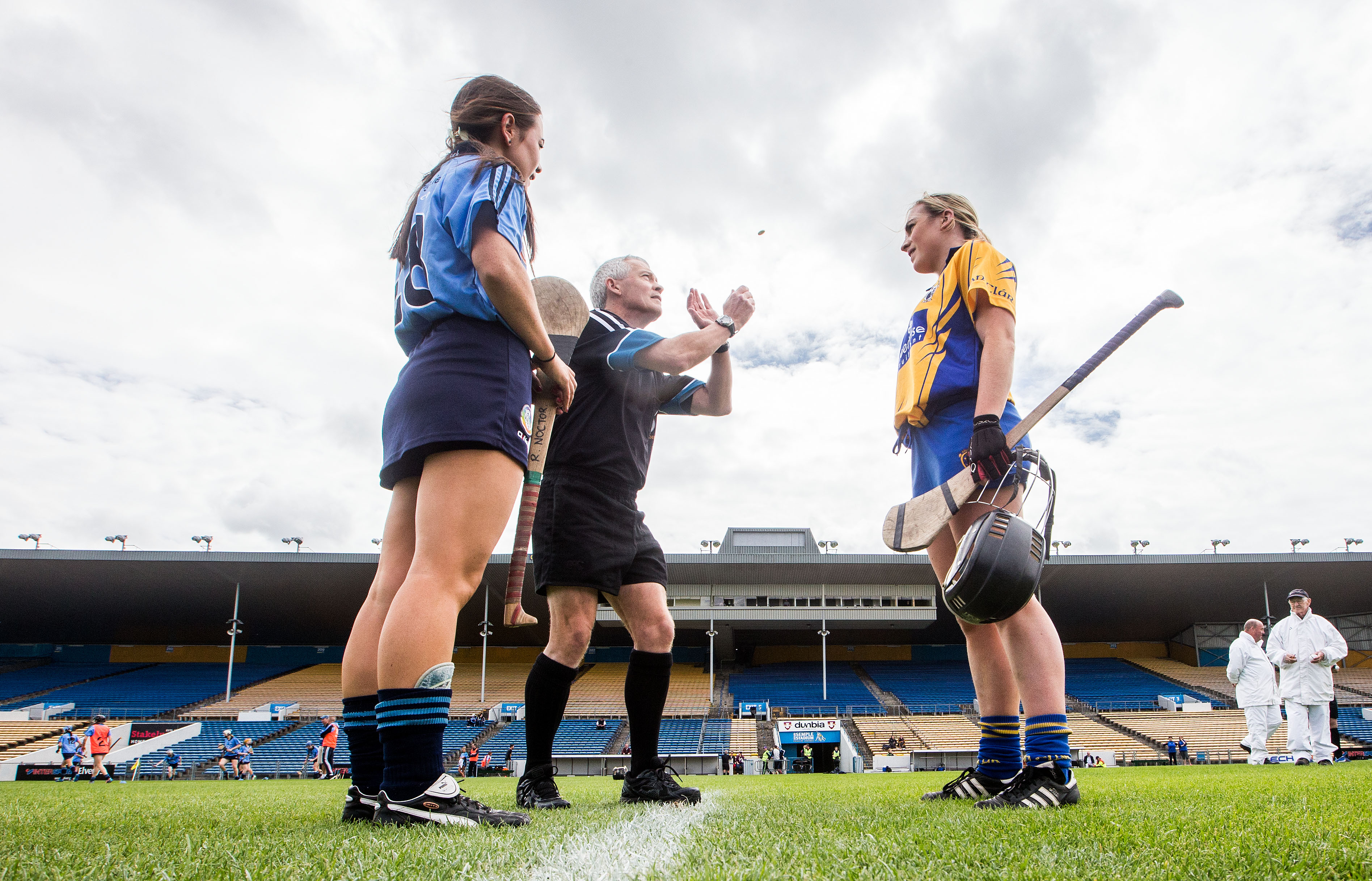 END_OF_DOCUMENT_TOKEN_TO_BE_REPLACED

Not much separated the teams throughout this thrilling play-off, with the sides drawing level seven times during the game, before Dublin managed to find breathing room in the closing five minutes.

It was all square at half-time (1-5 to 0-8), though it initially looked as if Clare would have the upper hand, as they started off strong with three points within the opening five minutes. 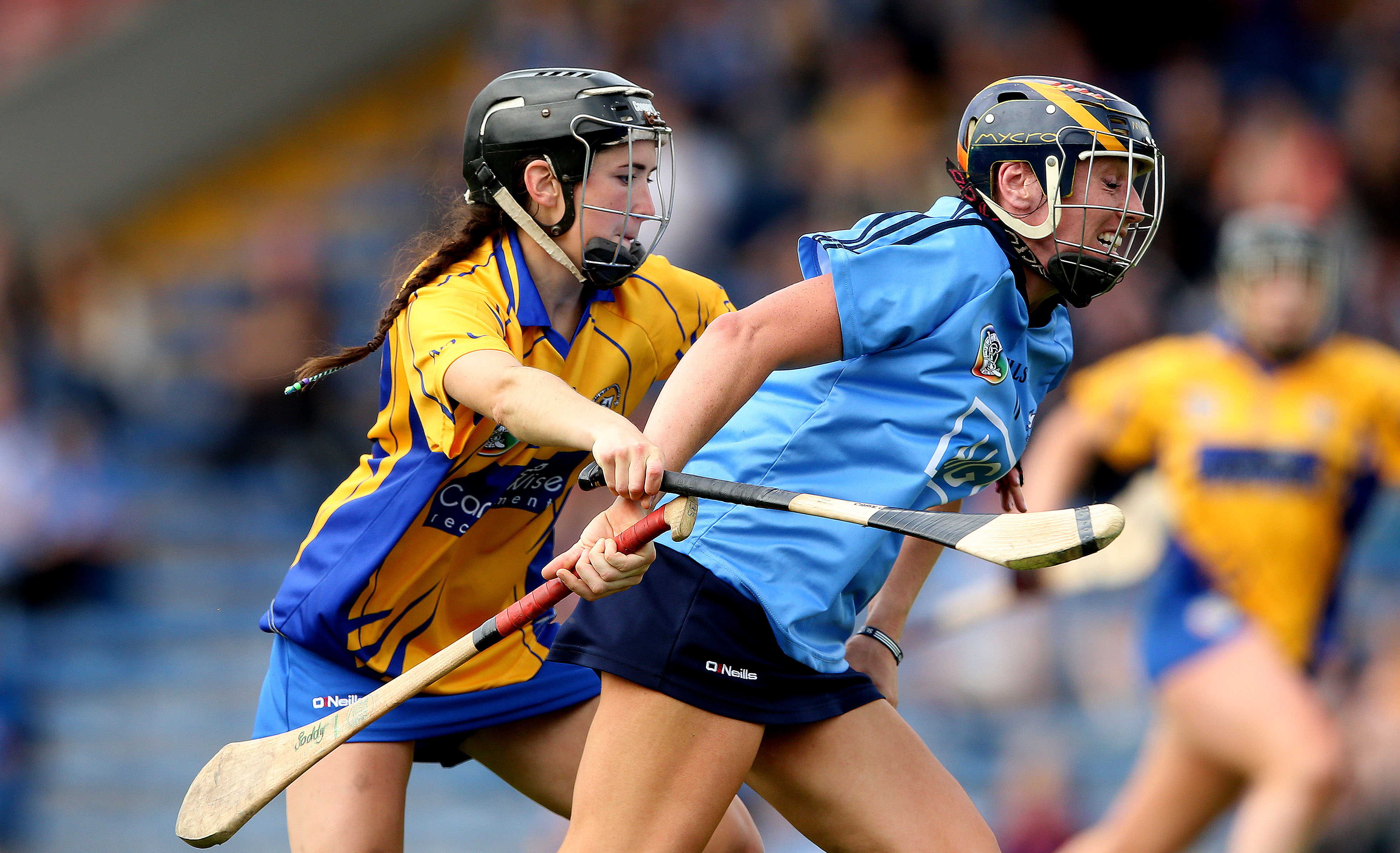 Dublin responded in style though with a fantastic team move that resulted in a green flag being raised and it was well and truly game on.

With scores raining in at either end, it was a free from Alison Maguire after 54 minutes that put Dublin ahead 1-10 to 0-12 to set up a nerve-wracking finale. 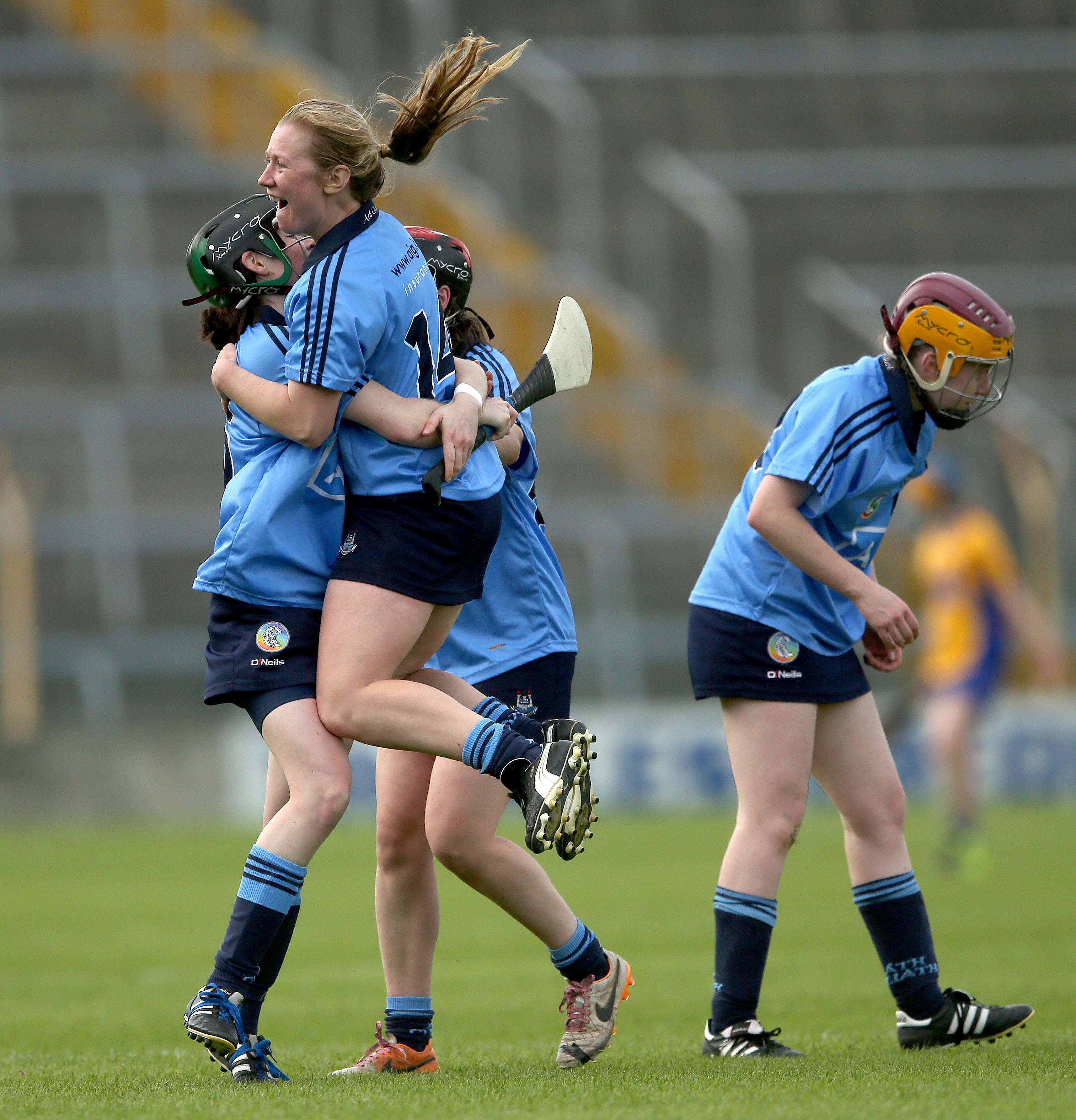 Substitute Aisling Maher put the Dubs two clear just before the final whistle, ensuring her side secured their place in the quarter-final against Wexford which will take place this Bank Holiday Monday (August 3rd) in Carlow.