Ever hear of a thirst trap? Because apparently we are ALL doing it

It's got nothing to do with hydration, I'll tell you that.

Thirst trapping is a social media trend that has been around for as long as Instagram however, now it officially has a name.

According to Elite Daily, a thirst trap is: "When you post a provocative picture of yourself online in the hopes of garnering attention either from one person or from all of your followers."

People post thirst traps or "sexy selfies" for three predominant reasons: Firstly, when they are having an "ugly day" in order to help their ego with likes, secondly, post break-up to show their other half what they are missing and lastly, to showcase to their followers just how wonderful their life is... even if they don't believe it themselves - according to the website. 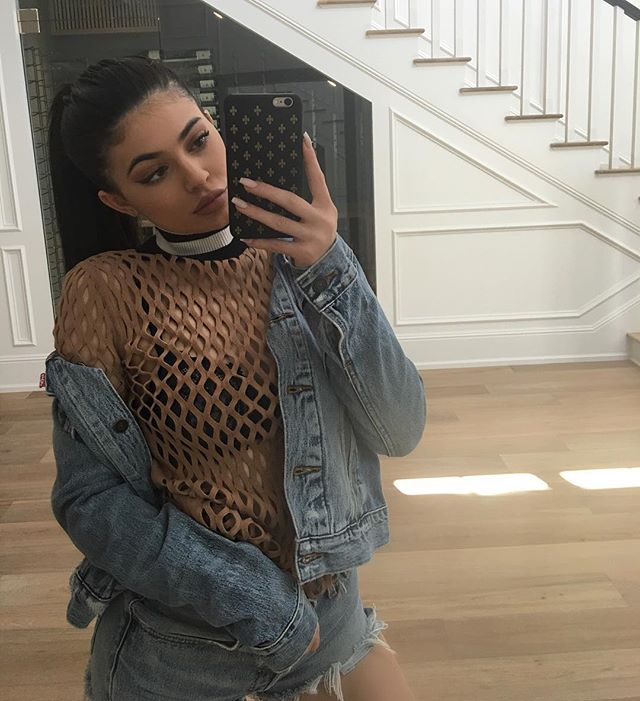 Admit it or not, we have all thirst tapped but is it ever for the right reason? Do we ever post that selfie when we actually feel gorgeous and great? According to VICE, having surveyed people on when they decide to thirst tap - most admitted that it is actually when they are feeling low and new affirmation and "outside approval" to feel worthy. An addictive pick-me-up as one described.

And it's not just us "common folk" that have created this thirst-trap culture. Celebrities do it too, from the likes of Justin Bieber to Emily Ratajkowski, celebrities often post over-sexualised pictures with nothing behind it besides the hope of being told in the comments that they are beautiful and wanted. 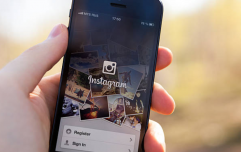 END_OF_DOCUMENT_TOKEN_TO_BE_REPLACED

So is thirst trapping a bad thing? It has its pros and cons I suppose.

In today's world where influencers are getting called out for airbrushing and altering images it can often feel hard to keep up with "beauty" and this may lead to over posting selfies and images to try and showcase our "great lives" but the thing is... if we are thirst trapping for acceptance, the chances are so are the celebrities and influencers we are trying to compete with. A vicious cycle.

But on the other hand, if you post an image because you feel great - than do it and own it! The problem lies when we "thirst tap" because we need every single follower to love us when self-love and love from our real friends just doesn't cut it. Maybe giving this problem a name will cause something to change? Maybe this is why Instagram is becoming so fake?... It is quite the debacle.


popular
The PERFECT €22 Penneys dress everyone will be rushing to buy in the coming weeks
Louise Cooney just wore the most gorgeous €27 cream jumper from Marks and Spencer
The gorgeous Penneys trousers that are a must-have for your workwear wardrobe
Say hello to the perfect work dress, that will cost you just €19 in Penneys
Getting married in 2020? These ASOS bridesmaid dresses are seriously gorgeous
We just found the perfect 'jeans and a nice top' top, and it's only €17 in New Look
Penneys are now selling Riverdale t-shirts and yeah, we need them all
You may also like
4 days ago
Opinion: Did we all play a role in Caroline Flack's death?
1 month ago
Hailey Bieber opens up about social media cruelty in emotional Instagram post
2 months ago
80 per cent of people believe social media impacts hiring decisions, study finds
2 months ago
Twitter to remove inactive accounts and free up usernames in December
2 months ago
Stray dog found caring for five abandoned kittens and yes, we're bawling
2 months ago
'What a crazy 24 hours' Aoibhín Garrihy and John Burke welcome their second child
Next Page