Being a grown-up is a LOT.

Having to feed and clothe yourself, paying bills, not being able to have public tantrums - we're wrecked just thinking about adulting.

Add to that 40-ish hours of actual work and it's enough to drive you to drink.

END_OF_DOCUMENT_TOKEN_TO_BE_REPLACED

Now a new study has shown that having to be pleasant to other people while you're at work actually does make you more likely to drink heavily.

Specifically, people who work with the public are more inclined to have an increased level of alcohol consumption.

Researchers studied the drinking habits of 1,592 workers who have customer or public-facing roles, including teachers, nurses and people who work in the food industry.

They concluded that forcing yourself to put on a positive demeanour can be so exhausting that it makes you more likely to drink a lot than people who don't have to interact with the public. 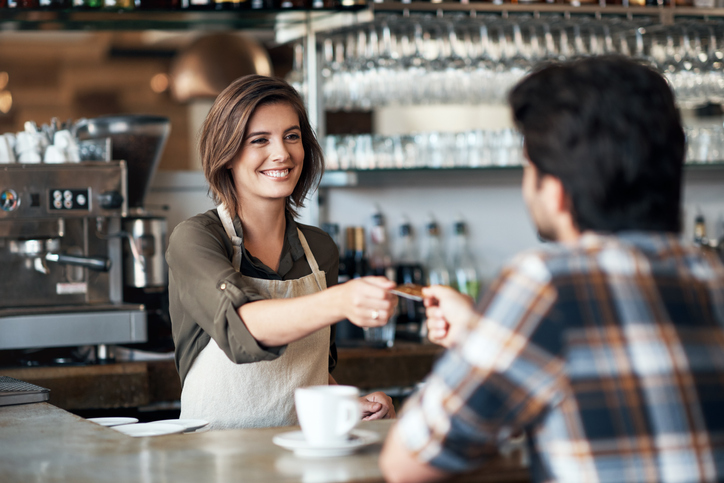 "Smiling as part of your job sounds like a really positive thing, but doing it all day can be draining,” said Alicia Grandey, professor of psychology at Penn State, which conducted the study with the University of Buffalo.

"Money gives you a motivation to override your natural tendencies, but doing it all day can be wearing."

Previous research did link heavier drinking and service work, but until now the reason for this wasn't known.

"It wasn't just feeling badly that makes them reach for a drink.

"Instead, the more they have to control negative emotions at work, the less they are able to control their alcohol intake after work."

Now we're not saying you have an excuse to start being a brat at work or to go on the tear after a particularly trying day - but we wouldn't blame you if you did.