This girl just trolled the internet with her 'Covfefe' tattoo

It was the word of the week.

'Covfefe' trended around the world this week after US president Donald Trump shared this tweet: 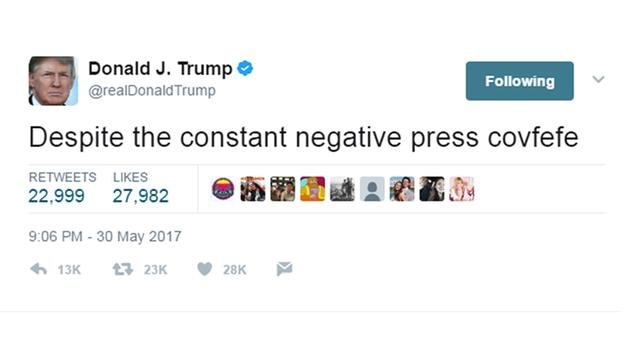 END_OF_DOCUMENT_TOKEN_TO_BE_REPLACED

Whether he fell asleep mid-tweet or just fancied a bit of attention, the internet jumped on it, perhaps no-one more so than this blogger from Singapore.

Xiaxue, whose real name is Wendy Cheng, jumped on the bandwagon when she tweeted a photo of her new 'covfefe' tattoo. 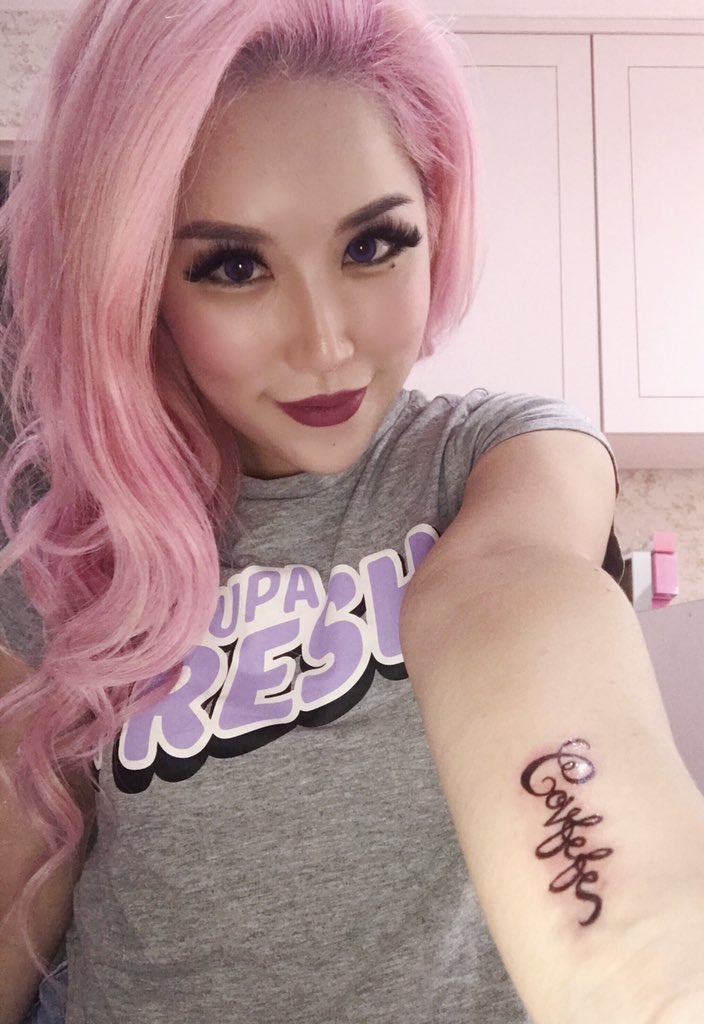 People had plenty to say about it.

Nice life decision you got there

You have made a huge mistake

But it turned out Xiaxue had had us all on - she revealed to the Associated Press that she had 'inked' herself with eyeliner, according to the Examiner.

"I think the word itself is really cute and there was a lot of hype over it so I thought I’ll draw it to get a reaction," she said.

“The reactions have ranged from people liking it to people telling me I’m super stupid.

Whatever turns you on, gal.

popular
The internet is saying the same thing after Ryan's Toy Show opening
We finally know what happened to Sam in And Just Like That
8 of the hottest make-up trends to try this festive season
Vicky Phelan says terminally ill people should have right to decide how to die
The best memes from this year's Late Late Toy Show
Strictly's Giovanni Pernice responds to dating rumours following split from Maura Higgins
Why we should all be doing a reverse advent calendar this Christmas
You may also like
2 weeks ago
Woman 'rolls down mountain', leaves hilarious review about her 5-star leggings
2 weeks ago
Who started the 'plant one tree for every pet picture' trend on Instagram?
3 weeks ago
Outrage after man criticises wife for bleeding after birth
1 month ago
Cinnamon rolls baked in a waffle maker might just be our favourite new food trend
1 month ago
WATCH: Parents see person walk past daughter's crib in creepy baby monitor footage
1 month ago
TikTokers are using lube as primer in the latest viral beauty hack
Next Page