Here's why you should always use the air conditioning on planes

It's usually assumed that by switching it on you're subjecting yourself to all the manky, germ-infused air that's been floating around the rest of the cabin.

Or that if you're warm, you'll just end up making yourself too cold, and be uncomfortable for the entirety of your trip.

But apparently, there's a very good reason to keep your plane air conditioning switched on during your flight - and it's to do with avoiding germs, not coming into contact with them. 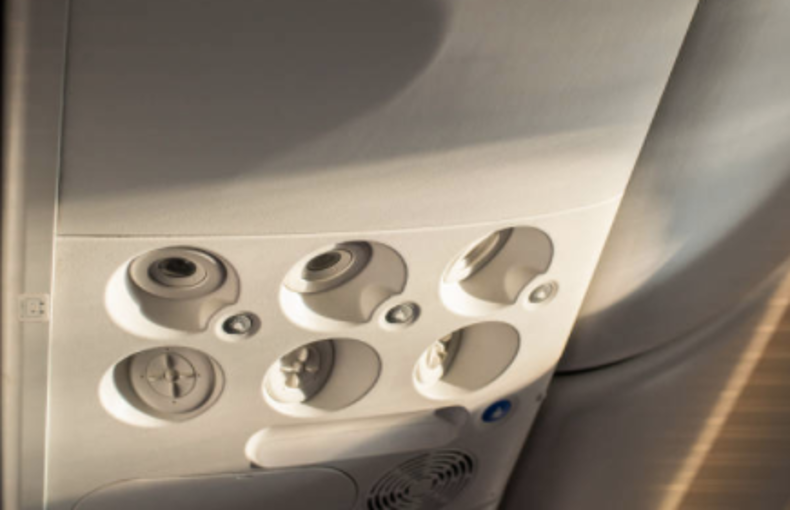 And Dr. Gendreau knows his stuff. He's an expert on the spread of infectious diseases via air travel, after all.

Speaking to Travel and Leisure magazine, he said that it's better to leave the air con vent open during your flight, rather than closed.

"As a rule of thumb, the air that you’re typically breathing and exposed to is usually anywhere from two to five rows surrounding your seat.

For airborne viruses, it is incredibly important to ventilate, since ventilation becomes your main means of control besides isolating the affected person." 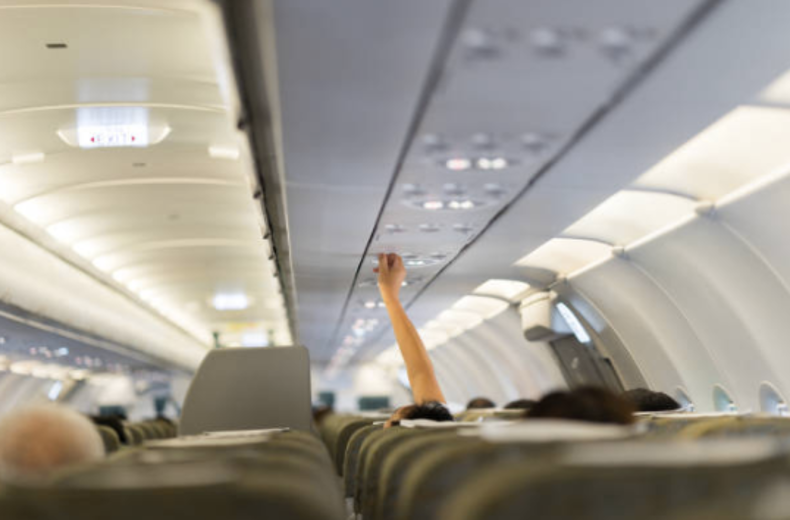 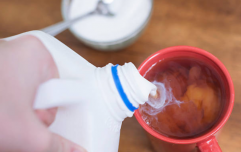 END_OF_DOCUMENT_TOKEN_TO_BE_REPLACED

Although the air on most planes is filtered and cleaned every couple of minutes, Dr. Gendreau has suggested that not all of the dust and microbes are totally removed this way.

He said that viruses have the ability to hang around in the air for up to five hours, but using the air con vent helps combat this.

The vent actually creates a "barrier" around the person sitting below it, stopping these particles from floating around our heads for longer than they need to.

We'll think twice about switching them off next time we're on a plane.


popular
Maura Higgins going full Kardashian, and the rest of the top red carpet looks at the National Television Awards
The versatile €20 Penneys dress we plan on living in for the next few months
10 stunning – and unique – Irish baby names that are not too popular yet
These FAB Penneys pants come in two colours and you'll want them for your office wardrobe
Fans are really not loving the dress that Holly Willoughby wore this morning
Roz Purcell's shortbread biscuits are the recipe you need to get you through hump day (and they're vegan too)
Fans are living for the 'Uno reverse card' that Siannise pulled on last night's Love Island
You may also like
2 months ago
What NOT to do anytime you're on a public toilet seat
6 months ago
Your phone could be making you break out in spots - and this is why
9 months ago
Covering public toilet seats with toilet roll actually exposes you to more germs
1 year ago
Here's the dirtiest place in an airport and where to avoid if you don't want to get sick
2 years ago
Here's how often we should be washing our towels
2 years ago
7 places to clean if you're completely creeped out by germs
Next Page