After seeing the last of your guests off in the residents' bar and crawling into bed at 4am, sex is probably the last thing on your mind.

That's the picture that a new survey of bridal couples in Ireland paints anyway.

Most couples eschew tradition and don't get intimate on their wedding night, the research has revealed. 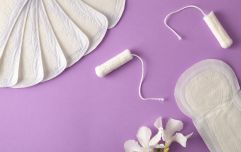 END_OF_DOCUMENT_TOKEN_TO_BE_REPLACED

Just over a third of newlyweds (37 per cent) said they had sex the night they got married.

Meanwhile, 56 per cent of couples said they had their speeches before the meal but just 45 per cent held their reception in a hotel.

The average number of guests to have at an Irish wedding is 170 and most Irish couples (81 per cent) don't take out wedding insurance. 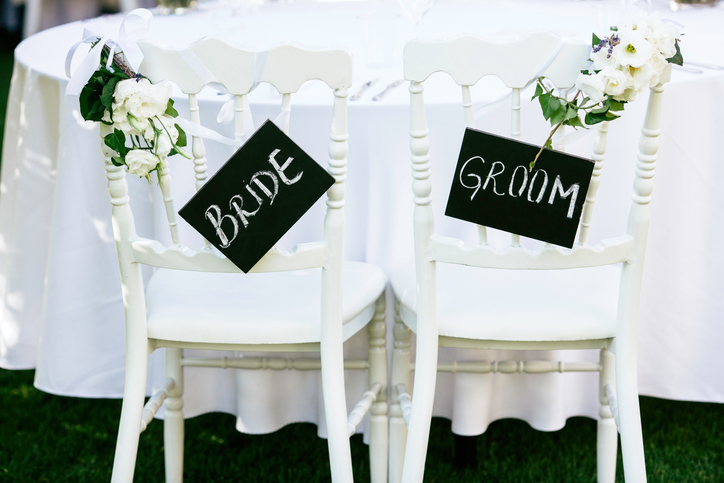 END_OF_DOCUMENT_TOKEN_TO_BE_REPLACED

The biggest regret for couples was not having a videographer there on the day - 41 per cent didn't pay for one and most of these couples regretted it.

As well as how we do weddings in Ireland, the research shed light on how much a wedding in Ireland costs - and no surprise, it's a lot.

END_OF_DOCUMENT_TOKEN_TO_BE_REPLACED

Couples planning on tying the knot budget €25,000 on average for their big day, though 35 per cent of respondents admitted to going over this amount.

popular
Woman who 'fell off' rollercoaster ride is identified
Corrie actress Lucy Fallon pregnant after miscarriage heartache
Alec and Hilaria Baldwin welcome their seventh child
Budget 2023: Parents will not have to pay for primary school books from next year
Netflix's true crime series Sins of our Mother is seriously insane
So, William and Harry have a step sister... and who knew?
Why Are Men so Obsessed With Boobs? The Answer is Pretty Surprising...
You may also like
5 days ago
Children under 16 can now stay in public hospitals for free
1 week ago
Free contraception for women aged 17-25 comes into effect tomorrow
2 weeks ago
'Thank you, Ireland': Music festival to be held in support of Ukraine
2 weeks ago
"It's going to be a massive, massive game - probably the biggest in our history" - Katie McCabe
2 weeks ago
5 thoughts I had while staying at The Dean Hotel in Galway
3 weeks ago
What we know so far about Lindsay Lohan's Irish film
Next Page