No, it’s not your in-laws, bad presents, or the sight of their ex on Christmas Eve.

Christmas can be the most wonderful time of the year.

But it can also be the most stressful, prone to arguments, trying to balance your expenses season that can leave you on the verge of a breakdown.

So it’s probably not surprising that the number one cause for relationship fights at Christmas are finance related. 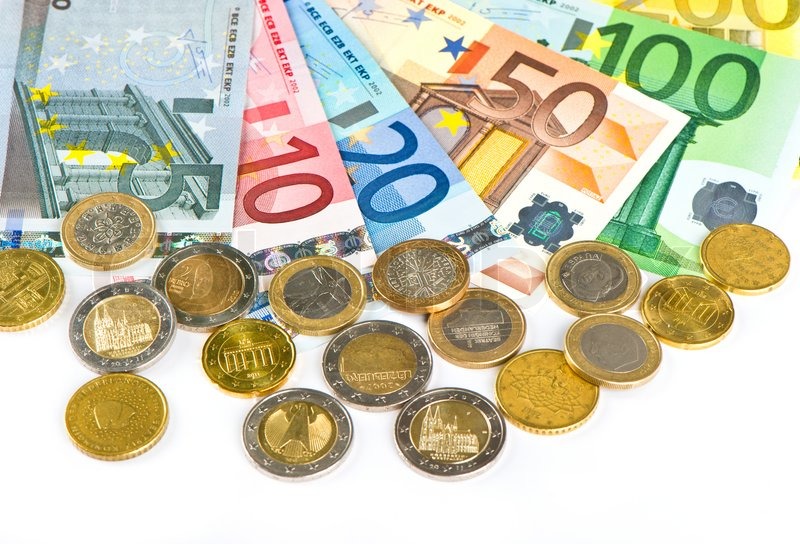 END_OF_DOCUMENT_TOKEN_TO_BE_REPLACED

A new study, the Harris Interactive poll, found that of 1,000 adults interviewed in relationships, the average couple had three arguments a month thanks to their finances.

While half of the survey participants said they argued mostly about unexpected expenses, a further 32 per cent said the arguments were about insufficient savings – which can add to the pressure of an already expensive time of year.

So what’s the best way to battle a currency conflict?

Relationship psychologist Les Parrott is quick to point out that while the money might seem like the main issue, it’s really a fear that’s fuelling that fight. 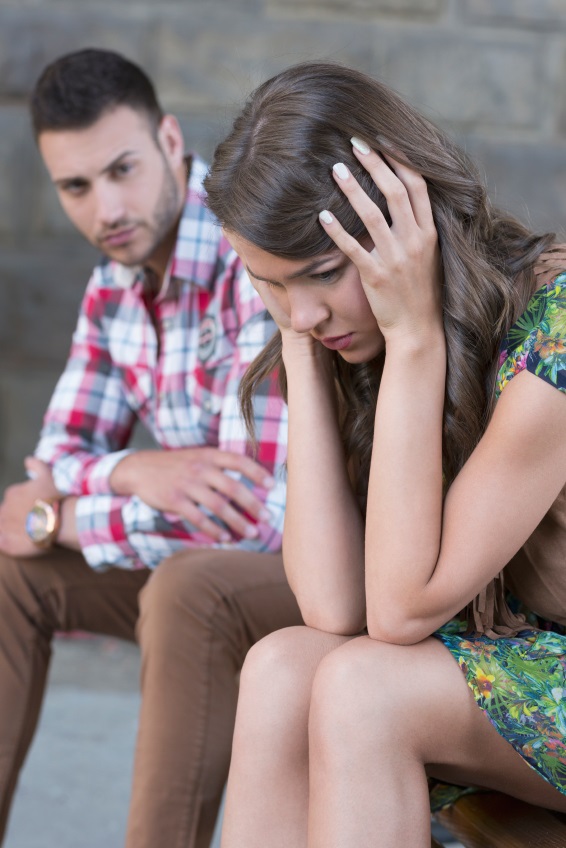 END_OF_DOCUMENT_TOKEN_TO_BE_REPLACED

While it might sound like a serious enough topic while you’re topping up the mulled wine, some open conversation now might heal some relationship rifts come Stephen’s Day when you check the bank balance.

popular
Vogue Williams slams man who refused to swap seats with her on plane
Crown Paints advert receives 200 complaints over 'misogyny' and 'everyday sexism'
Man arrested on suspicion of the murder of Irish man in London
This is the exact date the weather will get warm again
Joe Swash helps 95-year-old woman and carries her to hospital
This is why the world is obsessing over Adidas Gazelles
Phoebe Bridgers and Paul Mescal go sale agreed on West Cork home
You may also like
3 years ago
The one thing that couples should do together every day
3 years ago
The three questions you should ask before ending a relationship
3 years ago
Apparently, living together before marriage can have THIS side effect
3 years ago
Research suggests this physical trait makes for a better relationship
3 years ago
Science says this is how many dates you have to go on before you find 'The One'
3 years ago
The age you get married could affect whether you divorce or not
Next Page