We’ve long heard about the wage gap, and discrimination between men and women… now there’s proof that to get the best value for money, you should be shopping from the men’s toiletries in the beauty aisle.

According to a new study from the New York City Department of Consumer Affairs (DCA), there is a consistent additional charge to near identical items… once it is produced in female gender-specific packaging.

The report, which compared 800 products with the female and male marketing counterparts, found that products that were practically identically except for packaging were marked up for a female audience. 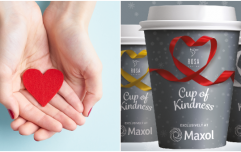 WIN: A €100 Maxol fuel voucher and a festive hamper for yourself and one for a friend

END_OF_DOCUMENT_TOKEN_TO_BE_REPLACED

“Controlling for quality, items marketed to girls and women cost an average 7 percent more than similar products aimed at boys and men.

“It’s a double whammy and it’s not just happening in New York. You see in the aisles the issue is clearly applicable to consumers across the country.” 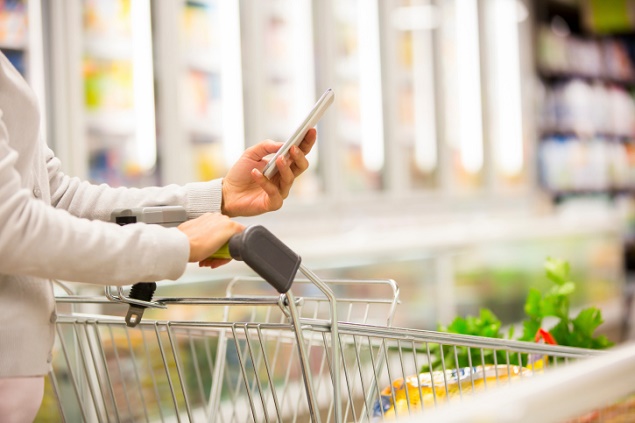 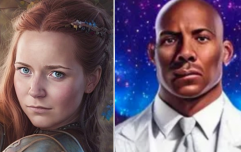 People are warning others about using new AI selfie app

END_OF_DOCUMENT_TOKEN_TO_BE_REPLACED

Hauling through toys, children’s clothing, adult items, personal care products and home goods – the study proved that being a woman is an expensive business.

Women on average paid 48 per cent more for their personal care products like shampoo, conditioner, shower gel and razors (which were 11 per cent more than the average men’s razor).

Considering we’re already fighting a gender pay gap, it seems those margins are even larger again.

So next time you’re heading down the supermarket aisle, be sure to pick up your essentials from the male grooming market.

Chances are it’s the same bottle, for a chunk of change less.

popular
Couple, both 100, die holding hands just hours apart after being married for almost 80 years
Here's an early look at the huge range of arts & crafts toys coming to Lidl this month
Vogue Williams deems David Beckham a "sh*tebag" over World Cup deal
Gwen Stefani reportedly pregnant with baby number four
Kourtney Kardashian gives huge update about stopping her IVF journey 10 months on
WIN: A €100 Maxol fuel voucher and a festive hamper for yourself and one for a friend
Here are our top picks from this week's Lidl Toy Event
You may also like
3 weeks ago
I solo travelled to New York City and this is how I got on
3 weeks ago
Hitting the slopes this winter? Don't miss this very affordable skiing range at Lidl
3 weeks ago
Dogs Trust call for tougher punishments for puppy farmers
3 weeks ago
Man 'runs entire marathon in just three and a half hours whilst chain smoking'
4 weeks ago
Here's a sneak peek at the latest Toy Sale landing in Lidl stores later this week
4 weeks ago
Tola Vintage has just opened a new store on Aungier Street
Next Page