Ho, Ho, How Much? Irish Shoppers Set to Spend €1.55 BILLION This Christmas

That's a lot of Christmas cheer to spread...

It’s set to be a Merry Christmas for Irish retailers’ according to a new report by ecommerce partner Webloyalty. 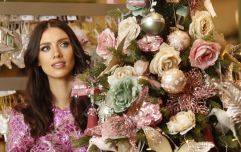 END_OF_DOCUMENT_TOKEN_TO_BE_REPLACED

According to the report, the average Irish Christmas budget is €578 while 13.5% have budgeted €1,000 or more. Just under two thirds (63.2%) of those questioned say their Christmas spend will be similar to last year and 8.8% say they plan to spend more this festive season than last year. However, while overall spending on Christmas is up, a quarter (24.7%) intend to spend less than they did last year. 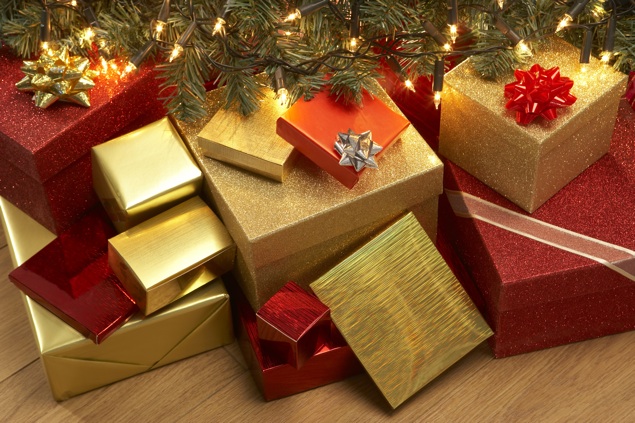 The average Irish consumer spends around 12 hours on Christmas related shopping activities while 7.1% spend more than 48 hours shopping for the festive season. A mixture of online and in-store is the most popular way to shop for 68% while 12.9% plan to only shop online.

Despite 1 in 4 planning to cut back on spending, interestingly Christmas sales are not a high priority for Irish shoppers. Almost half (40.3%) say they will not shop in the seasonal sales. For those who do intend to go sale shopping, after New Year’s Day is the most popular time with 1 in 5 indicating they will go sales shopping from 2nd January onwards.

popular
Holly Willoughby launches new lifestyle brand, Wylde Moon
Woman claims to have picked up Gabby Petito's fiancé hitchhiking
Kin star defends early criticism of new RTÉ crime drama
Princess Beatrice has given birth to her first child with Edoardo Mapelli
Mary Lou McDonald condemns "homophobic" protest outside Leo Varadkar's home
Derry Girls star speaks out after show called "distinctively British"
Body found in search for missing YouTuber Gabby Petito
You may also like
2 days ago
Scandi Christmas magic: IKEA has given us a sneak peek at their Christmas 2021 collection
6 days ago
Penneys issues warning to customers as autumn/winter inventory delays expected
1 month ago
We finally have a release date for the Home Alone reboot
3 months ago
Lindsay Lohan returns to acting in new Netflix Christmas romcom
8 months ago
QUIZ: How well can you remember the movie Elf?
8 months ago
Cheers! 3 delicious ways to pimp your Prosecco for Christmas
Next Page