Having this job means you're the most likely to get divorced

Not exactly our first guess, but okay.

When you think of divorce, what comes to mind?

Unhappiness? Anger? Upset? Those rich people in romcoms who spend thousands upon thousands of dollars on top lawyers to ensure that they get the best deal out of their split? Broken lives? 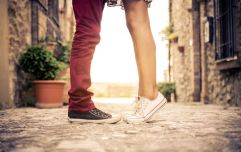 END_OF_DOCUMENT_TOKEN_TO_BE_REPLACED

However, as it turns out, those rich people with the giant bank accounts arent actually an accurate representation of the majority of people who are getting divorced these days. 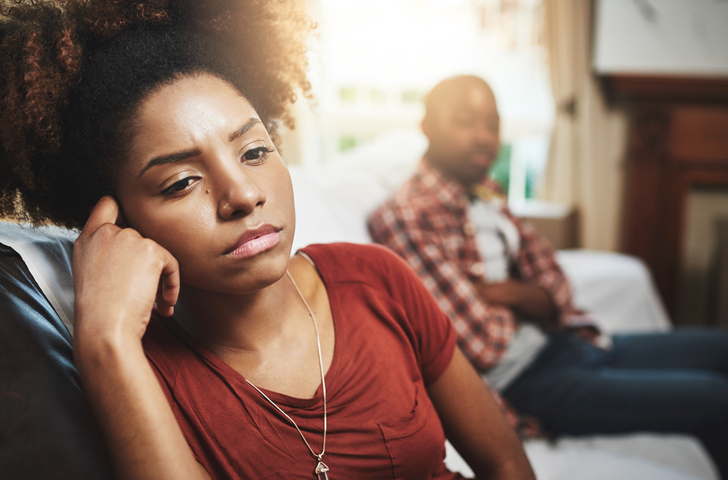 According to research conducted by the Insititute for Family Studies, the occupation with the highest divorce rate is that of a gaming manager.

Their data shows that the gaming manager occupation has an incredible 52.9 percent divorce rate.

END_OF_DOCUMENT_TOKEN_TO_BE_REPLACED

Compare that to surgeons and physicians who had a 21.8 divorce rate and the difference really is quite something.

So just what is it about the gambling industry that makes people want to end their marriages?

The study's researchers claimed that the high divorce rates are less to do with lower income jobs and more about a lack of job security.

"One question that does not command enough attention is why the correlation between relationship stability and employment prospects is so strong.

"We suspect that employment instability, as opposed to low income per se, may be part of the explanation." 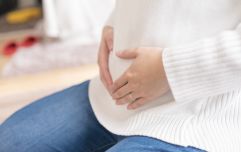 END_OF_DOCUMENT_TOKEN_TO_BE_REPLACED

They also said that being married to somebody who regularly "... runs up the credit card bills, incurs large health care expenses, or needs to be bailed out of jail" can, understandably, put a strain on the relationship.

As well as this, people in these jobs are generally less likely to get married as it is.

However, when they do there's at least a 50 percent chance of that marriage breaking down.

Girls With Goals || Her · Ep.161: Feeling Peachy - Sharon Keegan of Peachylean on being an absolute BOSS!
popular
The DIY frozen coffee recipe that's so delicious you'll never pay for an iced latte again
Khloe Kardashian has JUST confirmed she is pregnant
Someone has ranked the penis size of men from all over the world
How to INSTANTLY unblock your stuffy nose (we swear this works)
Here's what happens on every day of your menstrual cycle (roughly)
Palace source says THIS incident on the tour of Australia upset Meghan's staff
Brian Ormond surprised Pippa O'Connor in the most romantic way on their 10th wedding anniversary
You may also like
1 year ago
The man who married his best friend for tax reasons two years ago has died
1 year ago
Marriage is actually twice as stressful as raising children, study finds
1 year ago
Bride wants to stop fiancé's three-year-old daughter from attending their wedding
1 year ago
Research finds the most romantic proposal spot in the world and would you agree?
1 year ago
Study finds that marriage helps men live longer, but causes women to die younger
1 year ago
Victoria Beckham shares how she makes her marriage work with David
Next Page