Kittens Sold On Facebook As ‘Live Bait’ For Fighting Dogs

The RSPCA are now starting to track Facebook sellers who advertised kittens as “live bait” for fighting dogs.

According to The Telegraph, accounts were set up using women’s names to avoid suspicion, with links back to Gumtree or private websites to complete the transactions.

Images posted to Facebook showed a dog holding a cat’s head in its mouth captioned "Got some now, anyone want to put a bet on who wins?" , while another post featured a box of kittens with the slogan: "Will have a litter ready for Christmas (dog bait)." 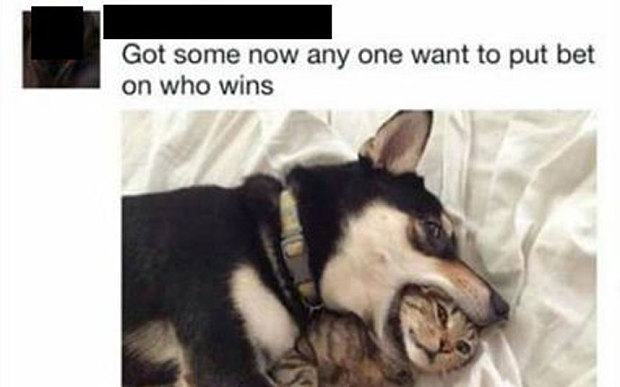 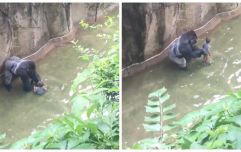 END_OF_DOCUMENT_TOKEN_TO_BE_REPLACED

The sellers, believed to be based in the Liverpool area, are now being investigated and tracked by the RSPCA following a series of complaints about kittens being sold and animal cruelty were reported by Facebook users.

A spokesperson for the animal charity said: 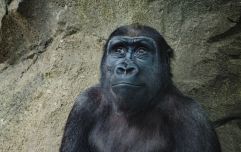 END_OF_DOCUMENT_TOKEN_TO_BE_REPLACED

“The RSPCA can confirm that it has received complaints about kittens being sold for dog bait in the Liverpool area and will be investigating.

"Any reports of animals being used to attack other animals are extremely disturbing and anyone with information should contact us."

A second animal sanctuary – Rescue Me – claimed that people grew suspicious of those who were looking to buy entire litters of kittens, as these were likely being sold into the trade.

popular
Wagatha Christie: Rebekah Vardy storms out of court just 30 minutes into final day
Fashion house Dolce & Gabbana is 'sponsoring' Kourtney and Travis' Italian wedding
'She was always in awe of celebrity' – Rebekah Vardy's ex-husband speaks out
Rebel Wilson claims male co-star sexually harrassed her
Denis Sulta had a cameo in Derry Girls alongside his girlfriend Saoirse-Monica Jackson
Idris Elba and Sabrina Dhowre confirm they have welcomed a baby boy
Claire Byrne Live viewers in shock as woman shares family DNA secret
You may also like
5 months ago
Billie Eilish named PETA's person of the year
5 months ago
Boiling lobsters alive set to become illegal in UK
6 months ago
PETA is calling for a boycott of I'm a Celeb for its "cruel" use of animals
7 months ago
Dog meat consumption could be banned in South Korea
1 year ago
Pamela Anderson asks Taoiseach to ban hare coursing
4 years ago
Prince Harry ditched this huge royal Boxing Day tradition for Meghan
Next Page