We all used to knit.

And when I say we all used to knit, I mean we were all knit a snowman in primary school for Christmas... only to go home to our mothers and beg them to finish (that was the story with me anyway).

However, a new study has found that knitting could help immensely with chronic pain, as well as depression. Why one Cork teacher decided to give student talks on depression

END_OF_DOCUMENT_TOKEN_TO_BE_REPLACED

In a report called The Health Benefits of Knitting, it said that: "Knitting dramatically improves physical and mental health, like lowering blood pressure, slowing the onset of dementia, distracting from chronic pain, keeping arthritic fingers moving as well as combating depression and anxiety. 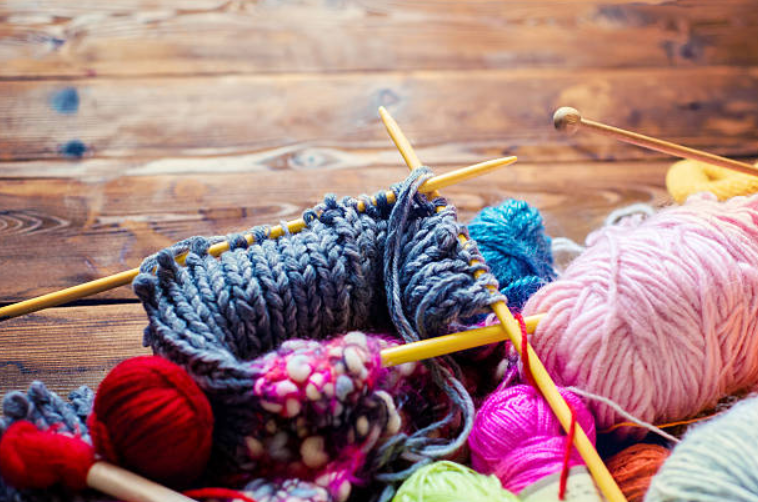 The recent study linked up with another study by the Mayo Clinic in 2012, which found that people who knitted were 30 to 50 percent less likely to have mild cognitive impairment.

In one case, an 85-year-old woman said: "I can now only manage to knit children’s jumpers. I like doing it as it’s the only thing left that I can do in which I am productive and contributing as I live in a nursing home. 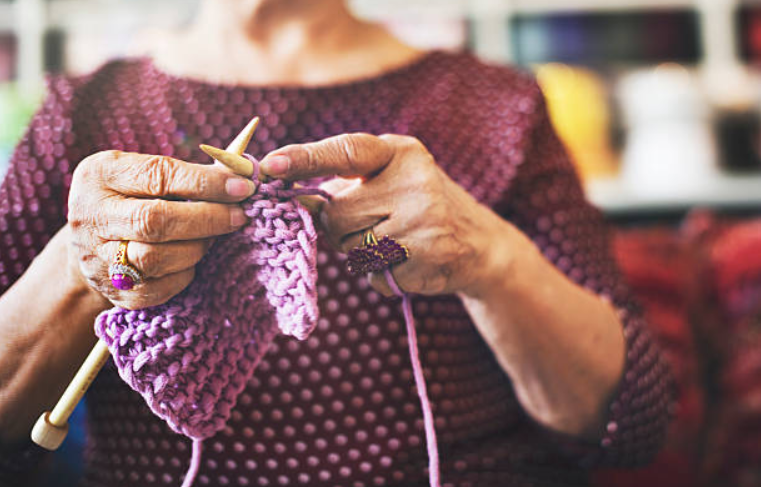 "It is something, which staff and other residents can talk with me about and it helps ease my pain."

We all of a sudden think we need more knitted hats right now (even though it's the middle of  summer)...

Girls With Goals || Her · Ep.154: Scholarship Squad Take 2 - Smurfit alum Grace Milton
popular
Irish designer "mindblown" as Dr Jill Biden wears dress she embroidered
Someone has ranked the penis size of men from all over the world
Here's the average age people lose their virginity around the world
Kylie Jenner just posted a naked snap on Instagram, and people are NOT happy
Dad designs bikini line for transgender teens
Influencer justifies trip to Dubai saying it was essential for her "mental health" and to "motivate" followers
First photos as Saoirse Ronan's dad Paul makes Fair City debut tonight
You may also like
1 week ago
'Blue Monday' is complete bullsh*t - here's why
1 year ago
Cannabis won't help with your depression, says new study
1 year ago
Working on the weekend can mess with your mental health, study says
2 years ago
'Fame doesn't make you happy' Caroline Flack discusses her struggle with depression
2 years ago
'It's a real problem' Why self-harm rates are far higher for young LGBT teenagers
2 years ago
'Work was going to kill me' One reader shares her struggle with depression
Next Page