'It feels better': Man who admits to stealthing explains why he does it

"Pull it out, take it off, put it back in. Everyone's happy."

A man who openly says that he's guilty of stealthing has spoken out about why he does it.

Stealthing is a term that has been growing in use in recent months after a US study called for more legal protection for its victims.

It refers to the practice of a man removing a condom during sex without his partner's consent, and it's a form of sexual assault in Ireland, according to Clíona Saidléar of Rape Crisis Network Ireland.

"It would be defined as an assault under Irish law," she told Her recently.

"It’s a very serious offence and people should know that if they think it’s just a bit rude but that it’s innocuous, no – it’s actually a crime in Ireland."

An anonymous man has now given his take on the matter in an interview with Australian publication Hack. 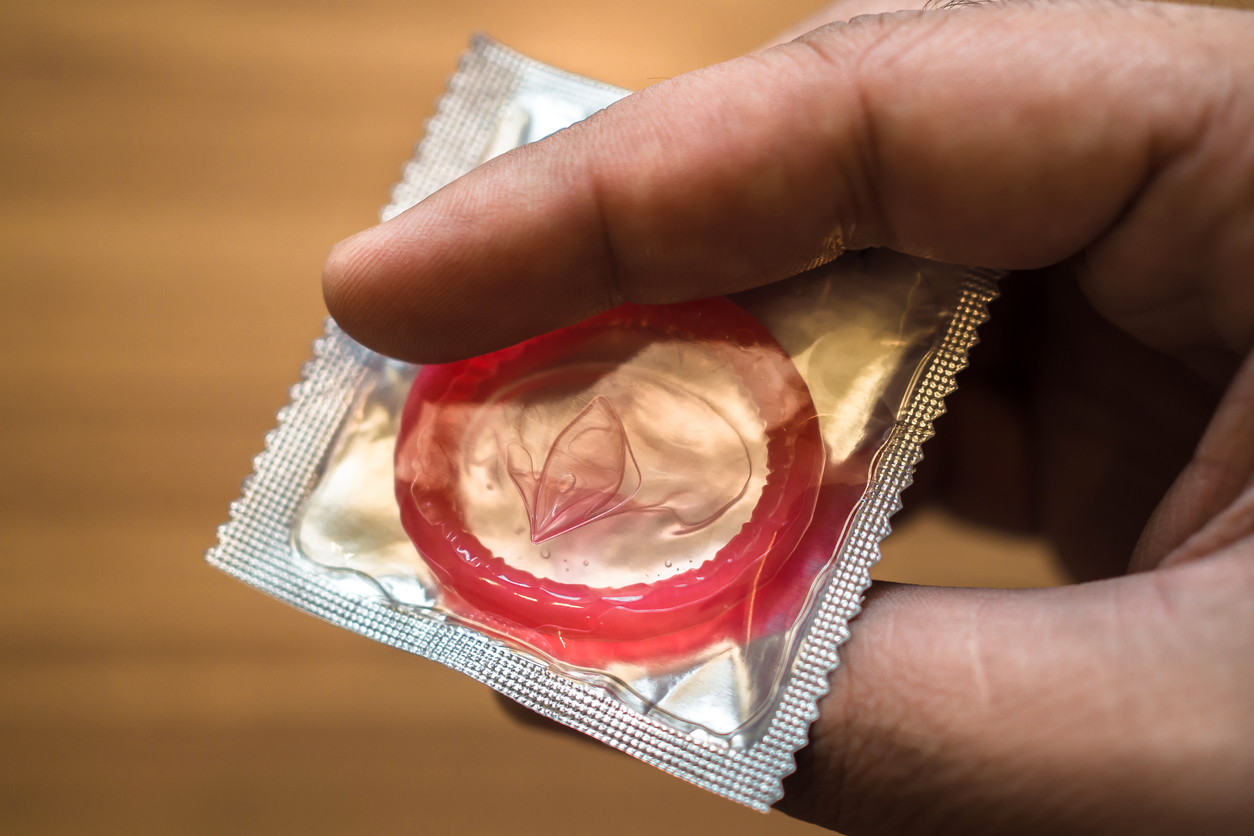 END_OF_DOCUMENT_TOKEN_TO_BE_REPLACED

When asked about whether he should talk to the person he's having sex with about it, he replied;

"I should, but if I have no reason to wear a condom then I don't really see the problem.

He claims he's "clean" as he gets STI checks regularly and acknowledges that there is a 'risk' involved in his behaviour.

END_OF_DOCUMENT_TOKEN_TO_BE_REPLACED

"Yes there is but there's a risk crossing the road and we all do that.

"It feels better with no condom on."

He also said that he will put it back on if his partner notices and asks but often they don't.

"Pull it out, take it off, put it back in. Everyone's happy."

He also disagreed with the idea that he's breaking an agreement by secretly removing a condom during sex.

"I don't think I really make an agreement. I just put one on and if nothing is said I take it off. I don't think it's breaking the law."

You can read the full interview here.

If you would like more information on support for victims of sexual assault, visit RapeCrisisHelp.ie.

popular
Love Island: Mollie's family issue apology following allergy comments
Love Islanders will decide whether to recouple in Casa Amor TONIGHT
Love Island fans think someone has left after Luca arrives back to empty bed
Penneys has a perfect dupe for Charlotte Tilbury's Flawless Filter foundation
Friends creator says they regret not using correct pronouns on the show
Sunny weather set to return tomorrow with highs of 23 degrees
TikTok sued after girls die during 'blackout challenge'
You may also like
2 hours ago
Rosanna Davison says new surrogacy report is "historic" for Ireland
3 hours ago
No, news presenters aren't trying to seduce us with their stances
3 hours ago
Missguided renamed after being bought out
4 hours ago
Love Island: Mollie's family issue apology following allergy comments
4 hours ago
Why are men like this?
4 hours ago
Over $2 million raised for toddler whose parents were killed in July 4 shooting
Next Page