Men have no clue about women's sex lives, says science

In news that may or may not surprise you, men don't know much about what women get up to sexually.

New research shows that men in the UK think women aged between 18 and 29 are having sex 22 times a month - but the actual figure is just five times per month.

It's not just British men with a skewed perception of women's sex lives.

END_OF_DOCUMENT_TOKEN_TO_BE_REPLACED

The research, conducted across 40 countries over a five-year period, shows similar patterns in the US.

Broken down by age, younger men tend to have more of a distorted view - those aged 34 and under estimated that women have sex an eye-watering 33 times a month, while older men guessed 14 times a month.

Worryingly, men also get it wrong about sexual harassment, tending to underestimate it.

On average British men said that just over four in ten women have been sexually harassed.

The actual figure of women who say they've experienced harassment is 58 per cent - closer to six in ten.

This issue seems to apply almost exclusively to sex, according to lead researcher Bobby Duffy, managing director of the Social Research Institute at Ipsos MORI.

Both men and women are as likely as each other to be wrong about the reality of gender issues like the pay gap and women in leadership. 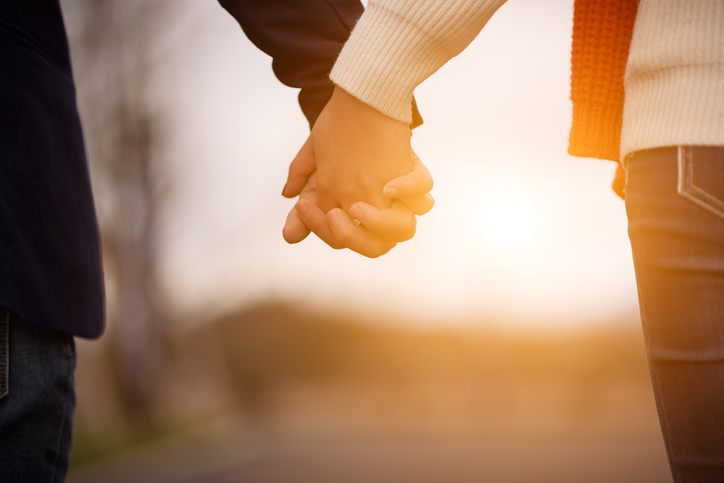 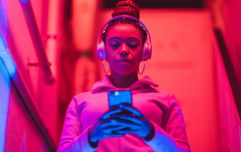 END_OF_DOCUMENT_TOKEN_TO_BE_REPLACED

Both sexes believe that pay equality will be achieved in the UK by 2035, though official estimates say that won't happen until 2117.

So what can we do to get men a little more clued in?

Yes, a lot of this is societal and based on the fact that often humans struggle to see beyond our own realities but on a individual level we can keep talking about sex and issues around sex, including harassment.

Don't water down your conversations for the sake of the men around you - talk openly about sex, not just with your partner but also with your male friends.

Keep it frank and no-one has any excuse to be ignorant.

popular
These are the top baby names for 2022
Man charged in connection with Ashling Murphy's murder
Teen who pushed girl “head first” under Dart to face trial in adult court
Taxi driver who dropped missing woman Bernadette Connolly off comes forward
People are only realising Kendall Jenner and Gigi Hadid are related and the reactions are gas
Here are all the Instagram accounts of the stars of Netflix's Cheer
Marvel actor Gaspard Ulliel passes away aged 37 in ski accident
You may also like
2 months ago
'Golden penis syndrome' might be the reason we're always getting ghosted
3 months ago
Are we really still debating whether contraception is a good thing?
3 months ago
Channel 4 viewers not able for documentary about threesomes
3 months ago
"My mum and I share my husband - it brings us closer together," says TikTok star
4 months ago
California is set to outlaw nonconsensual condom removal - and rightly so
4 months ago
One in five boys 'neutral' on consent being needed before sex - and that's a real problem
Next Page