Men with pretty wives are happier in their marriages, a new study finds

We have all heard the saying about how a happy wife yields a happy life, right?

Well, as it turns out, it might not be just how happy their wives are that determine how happy men feel in their marriages.

Nope, as it turns out, things are far more shallow than that.

According to a study published in the Journal of Personality and Social Psychology, it is revealed that it's not a happy, but an attractive wife that leads to a satisfying marriage for most men.

Psychologist Andrea Meltzer was tasked with the job of tracking over 450 newlywed couples during the course of four years and posed the question: does a good-looking spouse lead to a more satisfying union? And what Meltzer and her team discovered was that spousal attractiveness does indeed play a major role in marital satisfaction —for men.

In other (and not-so-surprising) words, men care more about looks than us women do. 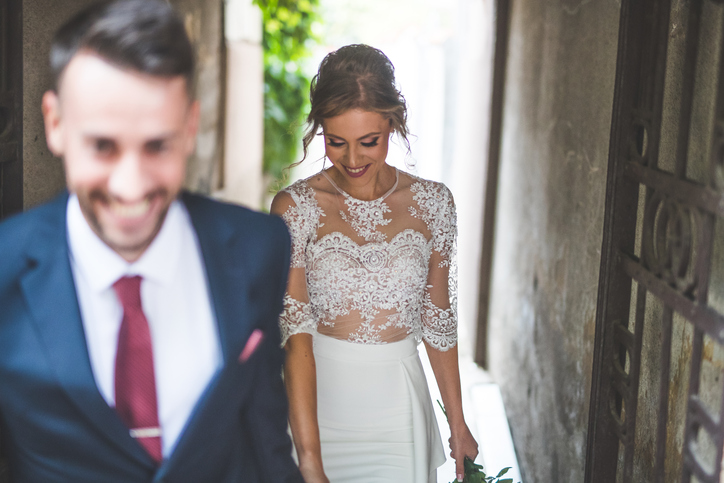 Interestingly (or, depressingly, whatever way you choose to look at it), the attractive wives also reported higher levels of satisfaction, all because having a happy hubby made them happier too.

popular
Netflix's true crime series Sins of our Mother is seriously insane
Why Are Men so Obsessed With Boobs? The Answer is Pretty Surprising...
So, William and Harry have a step sister... and who knew?
Dyson's new limited edition hair tools is our Christmas list sorted
Brian O'Driscoll brings the wrong dog home from the groomers
Smyths issues warning to parents ahead of Christmas
Riverdale actor Ryan Grantham charged with murder of his mother
You may also like
3 years ago
9 moves men think are foreplay that are NOT foreplay
3 years ago
This is apparently the 'ideal' age to get married... and we're not buying it
3 years ago
The one thing that couples should do together every day
3 years ago
The three questions you should ask before ending a relationship
3 years ago
Apparently, living together before marriage can have THIS side effect
3 years ago
Research suggests this physical trait makes for a better relationship
Next Page