No way! This groom's response to a couple's wedding cash gift is beyond shocking

A shocking reaction to one couple's wedding cash gift.

One couple got a major surprise when they picked a wedding gift for a just-married couple and received a surprising request from the groom.

A woman explained how she and her husband attended a wedding and as there was an Amazon gift list, they decided to purchase something from there as a present.

However, when they got there, they were surprised to see that none of the other guests had brought presents with them and after querying it, most said that they gave vouchers or money.

They thought nothing of it and when the groom was asked what to do with the gift, he said:

"We weren't expecting gifts. Thank you, can you put it by the post box for cards?" 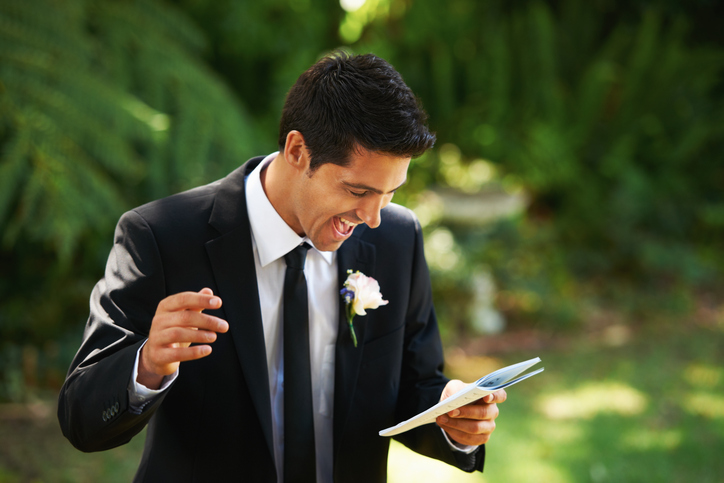 As you'll see in the Mumsnet thread, the rest of the day passed and they thought nothing more of it until they received a message from the groom a few days later.

He works with the woman's husband and his message read:

"Thanks for coming on Saturday and for the gift. We had a bit of a last minute change and decided to ask for money towards the honeymoon instead of what we'd put on the gift list. Can we arrange to send it back and just get the money for it instead? I can pass it back next week when I'm back in work. Really appreciate the thought but definitely think we need a holiday after the stress of wedding planning." 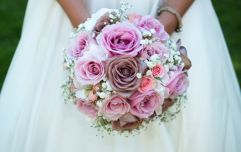 END_OF_DOCUMENT_TOKEN_TO_BE_REPLACED

According to the thread, the gift cost £70 which works out to about €80 and the couple were very surprised because it was the first they had heard of the newly-weds asking for money instead of gifts.

As mentioned in the thread, the worst part is being asked to return the gift and give money instead and most of the replies agreed with the woman's outrage. 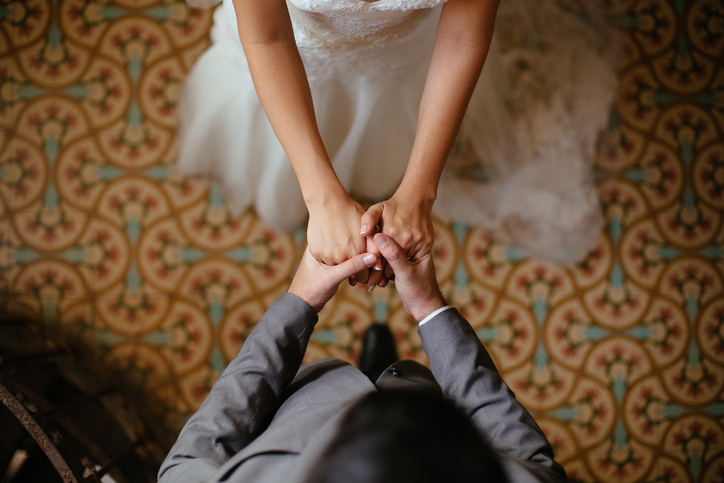 The groom has been described as cheeky, ungrateful, rude and cheap and the advice ranged from telling the woman to return the gift and give less money or to just send a message telling him to keep the gift.

All agreed that the request was way out of line and you can see the thread in full here. What do you think and how would you react in this situation?


popular
'That’s the most honest answer': Skeet Ulrich reveals why he is leaving Riverdale
Debby Ryan got married and her dress was absolutely stunning
Brad Pitt's got a new girlfriend and no, calm down, it's not Jennifer Aniston
QUIZ: How well do you remember Angus, Thongs and Perfect Snogging (the movie)
So, William and Harry have a step sister... and who knew?
Lidl will be selling wine cooler handbags with a secret nozzle soon and, absolute scenes
Here is everything that is going to be coming to Netflix in June
You may also like
3 weeks ago
Sustainable engagement rings are now a thing and they definitely have wow factor
1 month ago
This dreamy limited edition Zara dress would be stunning for a summer or autumn wedding
1 month ago
Princess Beatrice has cancelled her wedding due to #Covid-19
1 month ago
'We weren't prepared to wait': The Irish couple who had a social distancing wedding right before shutdown
1 month ago
Gemologist predicts that one engagement ring is losing popularity - we're not so sure
2 months ago
Converse has a wedding range and it is seriously gorgeous
Next Page