When you're a single gal sometimes it can be a bit lonely to see couples doing whatever couples do, holding hands or kissing or *bleugh* WHATEVER.

However, going to the cinema or wanting to go for dinner when there are no mates around can be a serious bummer, and seeing elderly couples still so in love after numerous years is extremely endearing.

END_OF_DOCUMENT_TOKEN_TO_BE_REPLACED

Stylish couples of the world may want to sit up and take note as an elderly couple in the U.S. have their style game on par with Kim and Kanye.

According to CNN, Fran and Ed Garguila, grandparents to Anthony Gargiula, have been married for 52 years and began matching up their outfits when they went square dancing and never changed since.

Anthony told of how his grandparents notify him of their sartorial choices... DAILY.

"I wake up to text messages saying, 'Good morning! We hope you have a good day!' — along with the "outfit of the day."

"It's the cutest thing ever." 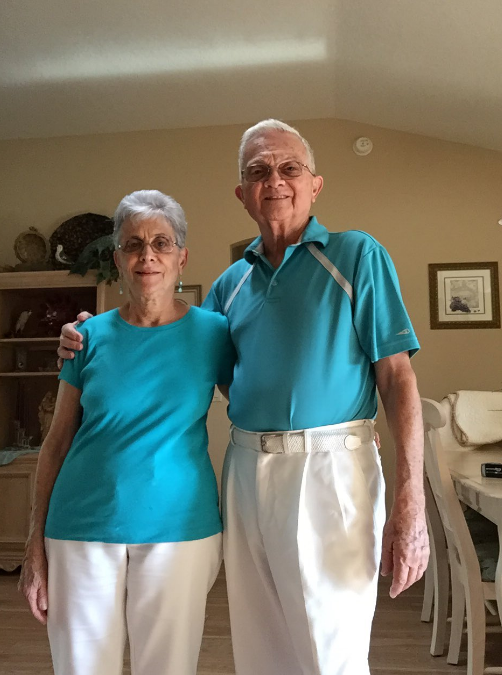 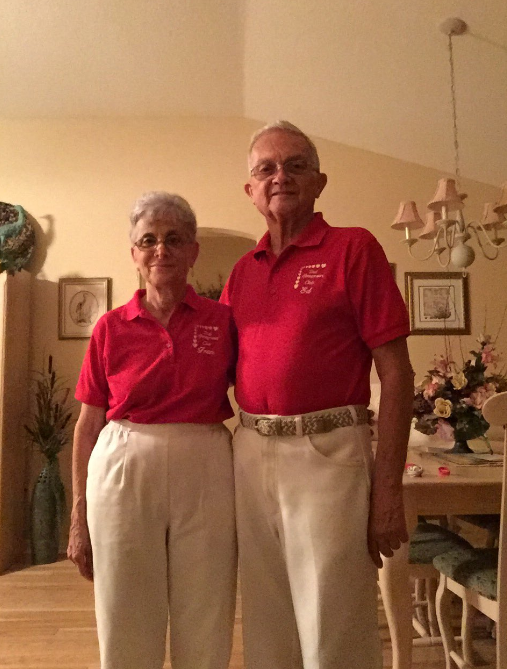 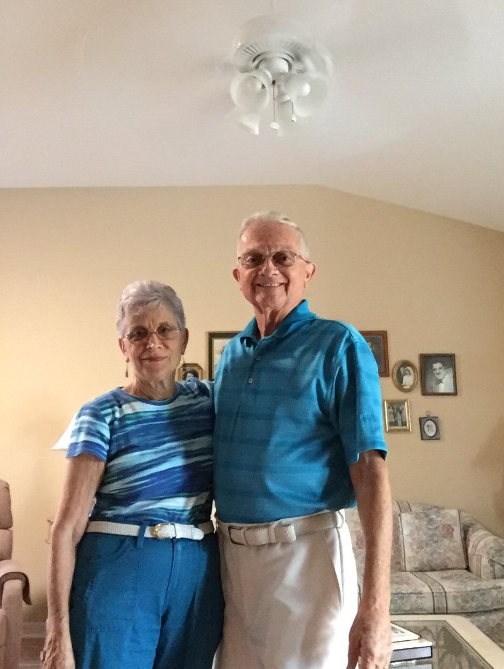 my grandparents have been married for 52 years and they match outfits every day. pic.twitter.com/79nCaNuTuD

The couple are so in love, they renewed their vows two years ago and even wore matching clothes on their special day.

Anthony shared the pair's latest collection of outfits to Twitter but didn't anticipate the viral response he got.

@AnthonyGargiula this is the most adorable thing I have EVER seen

@AnthonyGargiula THIS IS SO CUTE

Following the global adoration the couple received online, Anthony FaceTimed the pair to let them know they were a viral sensation...

And surely enough, they were wearing matching red t-shirts.

"So I don't really know how to tell you this, but you've gone viral." pic.twitter.com/B7kLsBcY21

KIMYE, EAT YOUR HEART OUT.

popular
Fundraiser set up for boy attacked by pit bull in Wexford
Kylie Jenner shuts down claims she used her children to cover up for Balenciaga
Zendaya and Tom Holland are being flooded with rumours they're engaged
It looks like Harry Styles and Kendall Jenner could be getting close again
The trailer for Channel 4's Vardy V Rooney: A Courtroom Drama has dropped
Tasha Ghouri makes it clear that she and Andrew Le Page aren't engaged... yet
Gwen Stefani reportedly pregnant with baby number four
You may also like
2 months ago
"Home alone" – Prince Louis memes are taking over the internet
3 months ago
Andrew Tate has – finally – been banned from Facebook and Instagram
4 months ago
Sonya Lennon reveals ‘judgement’ her daughter, 17, experienced when buying pregnancy test
4 months ago
Here's how to make Hailey Bieber's TikTok famous Strawberry Glaze Skin Smoothie
5 months ago
Mass in Mayo church goes viral after spooky incident happens over livestream
5 months ago
People on TikTok are making 'healthy Coke' with just two ingredients
Next Page