PIC: Police Roasted For E-Fit Image That Looks Like It Was Made On "Snapchat"

Granted, members of the police force have more to be worrying about than their artwork, but whoever's job it was to conjure up this rudimentary e-fit of a wanted man is feeling the heat today.

Cheshire police released the computer-generated image in the hunt for a man wanted for questioning after being spotted with a knife in a pub in Macclesfield, according to Manchester Evening News. 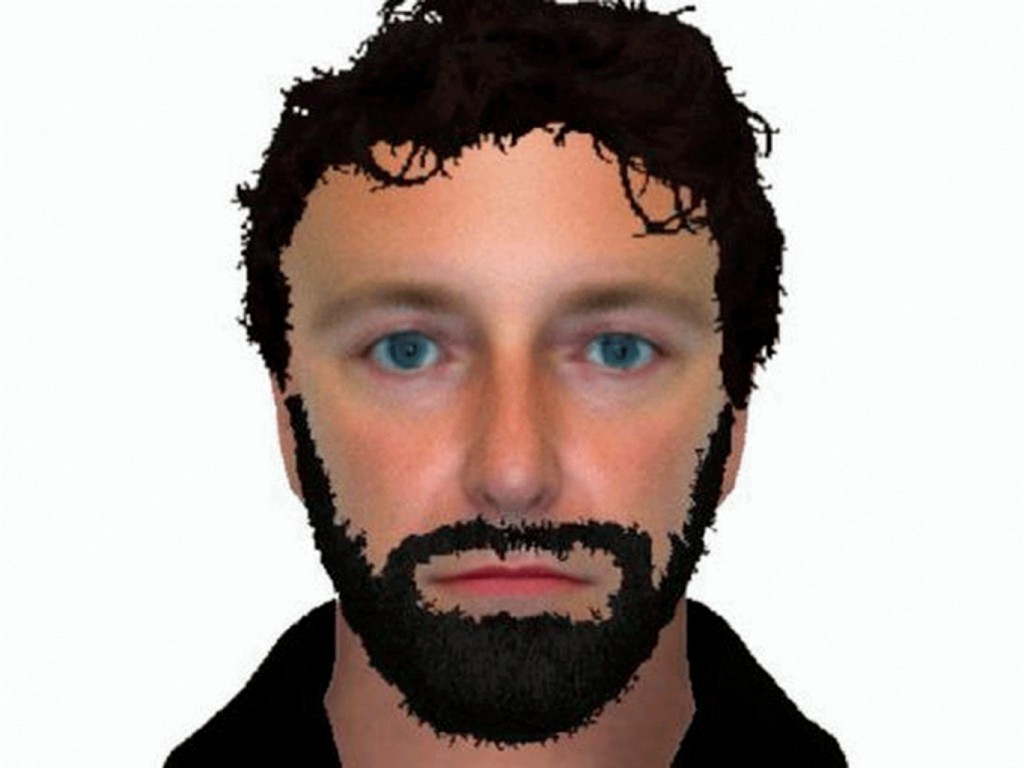 END_OF_DOCUMENT_TOKEN_TO_BE_REPLACED

The good news is - the picture has been shared. A Lot.

The bad news? People are seriously questioning how much money is left in constabulary budgets.

Facebook-user Dominic Gibbs wrote: "There's budget cuts, and then there's using snapchat to take a picture of your mate and scribbling on his face. This is Cameron's fault.

END_OF_DOCUMENT_TOKEN_TO_BE_REPLACED

Another user wrote: "When you're in charge of a criminal investigation but only have access to Microsoft Paint."

Tor Bullock questioned: "Is this a joke? Do we need to sort some kind of collection? I'm sure there's a course people can go on," while Anna Gough wrote: "Looks like the image was made on someone's PC using Paint."

All very well people mocking that Cheshire police e-fit but some of us have facial hair that grows like that. pic.twitter.com/GTCxsEtlpX

In all seriousness though, the man is described as mid 30s, white, with short black hair and a dark beard. He entered The Park Tavern in Macclesfield on January 12 and sat alone, with AA batteries in a plastic case around his waist.

popular
Irish girls name was the most used Irish name in the United States last year
Ofcom receives 75 complaints over Jacques' treatment of Ekin-Su
Love Island: Danica sets her sights on Andrew as Luca asks Jacques about his relationship with Gemma
Michael Owen hilariously responds to Love Island's heart rate challenge
Prince William shouts at photographer who was "stalking" his family
Another of Gemma Owen's family could be headed for a reality show
Dublin Airport not ruling out a "flight cap" amid chaos
You may also like
1 week ago
Mass in Mayo church goes viral after spooky incident happens over livestream
2 weeks ago
People on TikTok are making 'healthy Coke' with just two ingredients
1 month ago
A couple in India has sued their son for over €600,000 for not giving them a grandchild
1 month ago
Woman shares genius hack for making any bra backless
1 month ago
TikToker's code hack for buying cheaper clothes online goes viral
1 month ago
'Coastal grandmother' is the viral 2022 fashion vibe you did not see coming
Next Page