PICS: This Guy Proved Your Heart Does Break After A Breakup

Getting dumped is probably one of the worst feelings.

When Koby Soto's boyfriend broke up with him recently, he was heartbroken. It was done over the phone, which made things even worse. 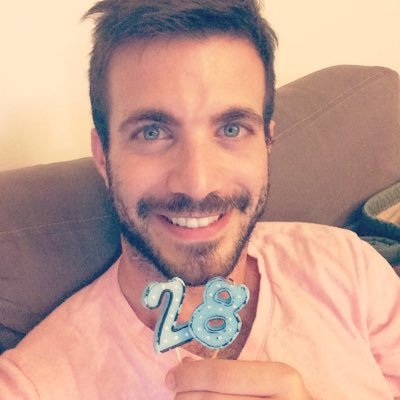 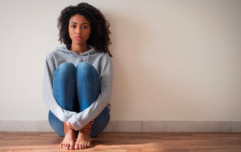 END_OF_DOCUMENT_TOKEN_TO_BE_REPLACED

He was shocked to learn that his Fitbit captured the moment the relationship ended and the results are heartbreaking, literally.

Fitbits are usually worn to track your activity, exercise, food, weight and sleep. They can also monitor your heart rate and calorie count.

Koby told Buzzfeed that he was wearing the Fitbit on the day of the breakup, as he usually would, and was checking the results later in the evening because he hadn't slept or been able to study all day. To his surprise, the gadget picked up the exact moment his heart broke.

Breakup, as captured by my fitbit. #breakup#Fitbitpic.twitter.com/S9sLV2TlCC

To prove the results were legitimate he said, “I wasn’t doing anything, I didn’t go to the gym, I didn’t expect the Fitbit to even track me. It was just on me.”

He also added, “I feel like it’s nice to have a log of your confirmation of what you felt. You can tell people you have heartbreak and you feel bad."

Girls With Goals || Her · Ep.154: Scholarship Squad Take 2 - Smurfit alum Grace Milton
popular
Irish designer "mindblown" as Dr Jill Biden wears dress she embroidered
Leo Varadkar says if Ireland introduced mandatory hotel quarantine, it would have to do so for a year
'They're Dead To Me Now' - Kate And Oliver Hudson Have Been Disowned By Their Father
Here's the average age people lose their virginity around the world
New Zealand set to close its borders for the entirety of 2021
Influencer justifies trip to Dubai saying it was essential for her "mental health" and to "motivate" followers
Someone has ranked the penis size of men from all over the world
You may also like
2 years ago
Pink pays the sweetest tribute after her dog, Frangelica, dies
3 years ago
Getting over a rough breakup? TV3's new show is here to help
1 month ago
Santa has officially been vaccinated against Covid, Dr Anthony Fauci confirms
1 month ago
Team Hope delivering over 40,000 shoeboxes to children in need this Christmas
1 month ago
Jupiter and Saturn to align to create first 'Christmas star' in 800 years
1 month ago
WATCH: The moment DART driver is proposed to at Pearse station platform
Next Page