Pope Francis has come under fire this morning after telling parents of the Catholic Church it is ok to spank children to discipline them – as long as their dignity is maintained.

Pope Francis make the comments during a weekly address where he discussed the role of fathers in the family.

Outlining the positive traits of a good father, he claimed that a responsible father should “correct with firmness” while not discouraging the child. 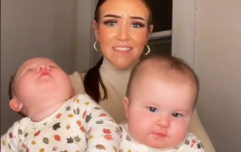 END_OF_DOCUMENT_TOKEN_TO_BE_REPLACED

Speaking to his audience, the Pope said:

“One time, I heard a father in a meeting with married couples say ‘I sometimes have to smack my children a bit, but never in the face so as to not humiliate them’.

“How beautiful. He knows the sense of dignity! He has to punish them but does it justly and moves on.” 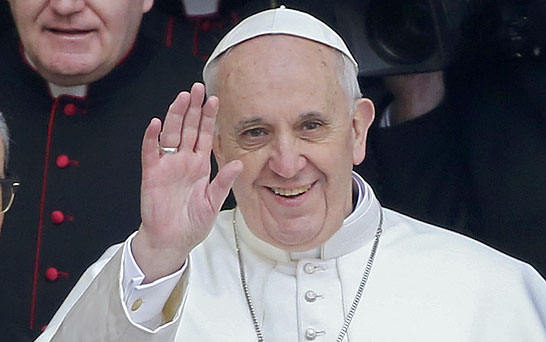 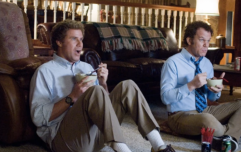 END_OF_DOCUMENT_TOKEN_TO_BE_REPLACED

Defending the Pope’s comments, Rev Thomas Rosica and the Vatican press office said the pope was “obviously not speaking about committing violence or cruelty against a child but rather about helping someone to grow and mature”.

The comments have come under fire by parents and children’s rights groups, who have condemned smacking as a method of discipline.

Following the statement yesterday evening, the ISPCC tweeted a guide to alternative disciple practices, arguing against the Vatican’s advice: