Report Shows More Than Twenty Virgins Have Given Birth In Britain

More women than ever are giving birth without ever having sex.

The Mail on Sunday reports that at least twenty five virgins have given birth in Britain, thanks to IVF treatment.

The procedure, which costs £5,000, means that women do not need a man in order to conceive and give birth to a child. 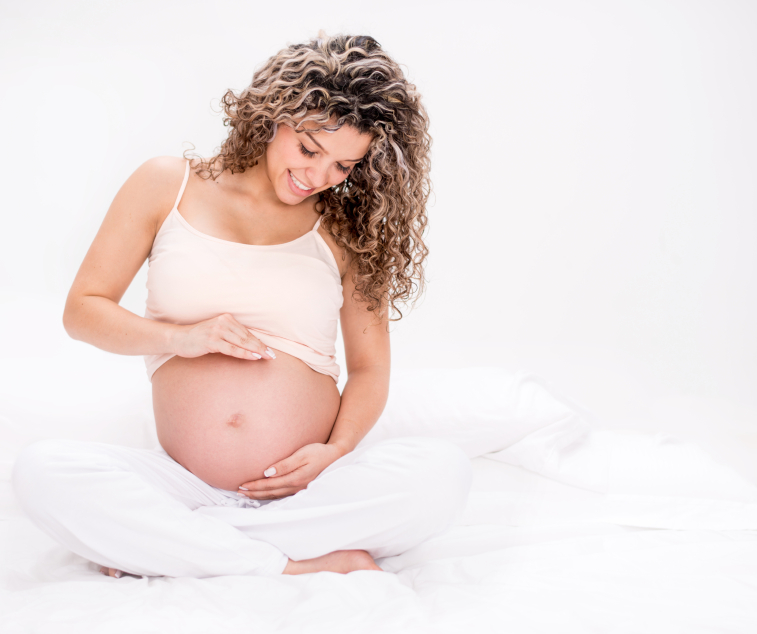 END_OF_DOCUMENT_TOKEN_TO_BE_REPLACED

Speaking to the publication, she revealed: "When I ask them why they are coming for treatment, very often the response is that they are ready to have a child and they don’t want to wait around for the right partner to come along.

"A small percentage have never been in a relationship and never had sexual intercourse.

"They are extremely happy to go ahead on their own and don’t care about the implications that might bring for the child or how they would go into a new relationship." 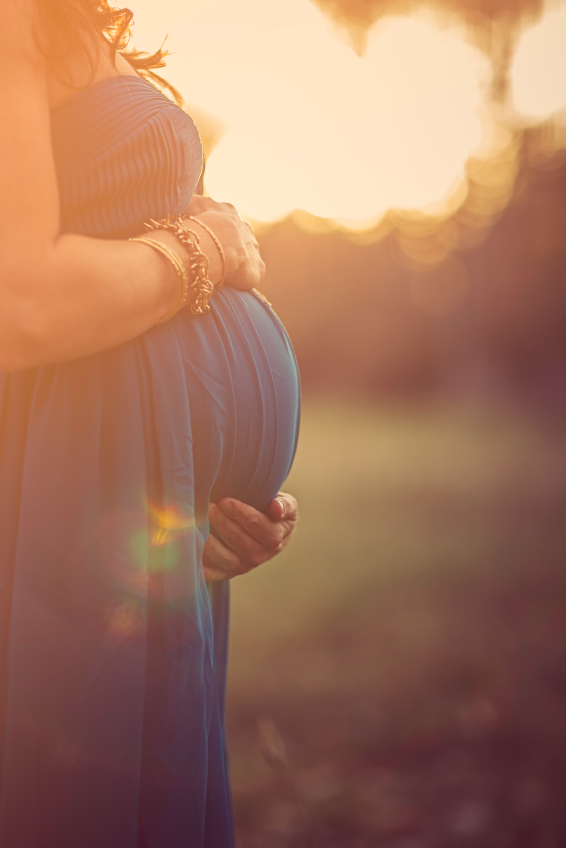 END_OF_DOCUMENT_TOKEN_TO_BE_REPLACED

However, the reports have been met with some adversity.

Josephine Quintavalle, from Comment on Reproductive Ethics, hit out at the news, saying: "What is the child for these women? A teddy bear that they pick off the shelf?

"The message from nature is for a male and female to have a child, and I am saddened that we are willing to distort this. The diminished role of the father is not desirable for the child."