REVEALED: The Most Romantic Spot in Ireland

The most romantic destination in Ireland has been revealed… Galway!

According to a new survey, conducted by Swizzels Love Hearts, the city of tribes is the most romantic county in Ireland.

It received 20 per cent of the votes, followed closely by Dublin and then Kerry. Cork and Kilkenny rounded out the top five.

Kildare, Donegal, Down, Cavan and Wicklow all made it into the top ten. 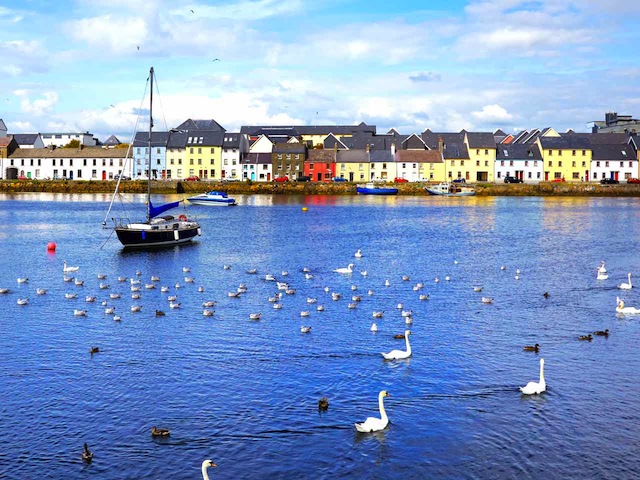 The study also revealed that nine out of 10 people are planning to get a gift for their other half this Valentine’s Day.

As for the most sought-after presents, a romantic getaway (perhaps to Galway?) took poll position.

A romantic meal for two came in second with a declaration of love coming in third. Flowers and a goodbye kiss were also named as desirable presents. 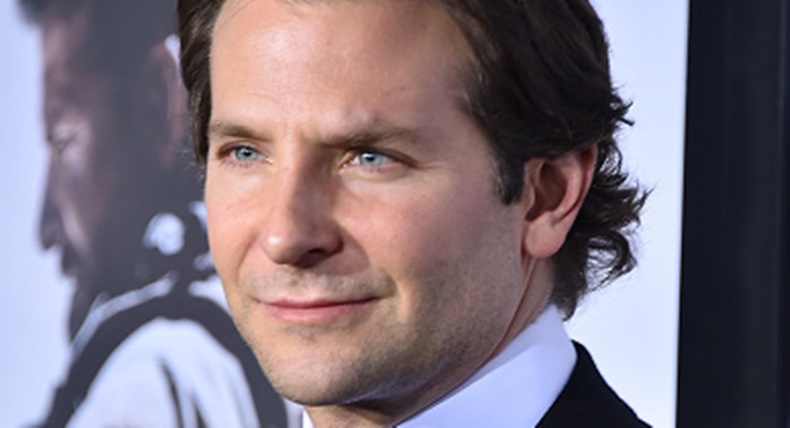 END_OF_DOCUMENT_TOKEN_TO_BE_REPLACED

While everyone will have their own someone special in mind this Saturday, potential celebrity companions are never too far away from one’s imagination.

Scarlett Johansson is apparently the ideal date for guys. She narrowly beat Mila Kunis to that title with Roz Purcell, Nadia Forde and Jennifer Lawrence popular choices as well.

Meanwhile the ladies would most like to spend some quality time with Bradley Cooper. Ryan Gosling, Jamie Dornan, Rob Kearney, Bernard Brogan and Bressie were also named as ideal Valentines.


popular
This STUNNING €40 Zara dress is all you need to update your wardrobe for summer
Andrea Bocelli to livestream a concert from an empty Duomo Cathedral on Easter Sunday
'He lost his battle' Ailbhe Garrihy's beloved dog Bobby has died
Dating in lockdown: Finding new ways to connect when you physically can't
Meghan Markle's favourite mascara is one of the all-time beauty greats
Zara's €60 matching knitwear set is just gorgeous (and seriously comfortable too)
The flattering €44 ASOS dress that's about to become your new best friend
You may also like
1 year ago
9 moves men think are foreplay that are NOT foreplay
1 year ago
This is apparently the 'ideal' age to get married... and we're not buying it
1 year ago
The one thing that couples should do together every day
1 year ago
The three questions you should ask before ending a relationship
1 year ago
Apparently, living together before marriage can have THIS side effect
1 year ago
Research suggests this physical trait makes for a better relationship
Next Page