Scientist explains why we should stop believing that there's an afterlife

Do you believe there's life after death?

Or that our spirits roam around this earth after our bodies are laid to rest? It's a controversial subject as absolutely nobody is 100 percent certain what comes after death, however this scientist is urging us all to stop believing that there's an afterlife as he claims it's "impossible."

Sean Carroll, a cosmologist and physics professor at the California Institute of Technology says that after extensively studying the laws of physics, he thinks there is no way we can go on. 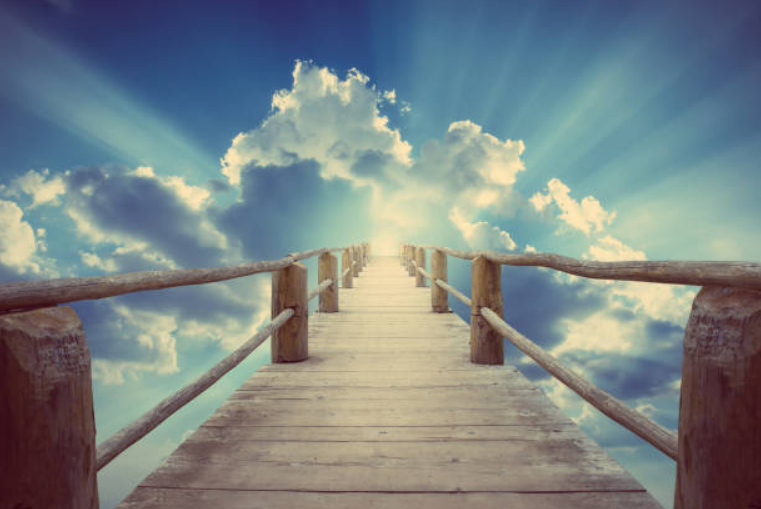 He told Scientific American: “Claims that some form of consciousness persists after our bodies die and decay into their constituent atoms face one huge, insuperable obstacle: the laws of physics underlying everyday life are completely understood, and there's no way within those laws to allow for the information stored in our brains to persist after we die.”

He continued: "Believing in life after death, to put it mildly, requires physics beyond the Standard Model. 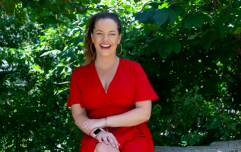 The Final Curtain: The 'Glam Reaper' who's on a mission to shake up the funeral industry

END_OF_DOCUMENT_TOKEN_TO_BE_REPLACED

“Most importantly, we need some way for that ‘new physics’ to interact with the atoms that we do have.

“Within QFT (Quantum Field Theory), there can't be a new collection of ‘spirit particles’ and ‘spirit forces’ that interact with our regular atoms, because we would have detected them in existing experiments.”

popular
“The cancer is gone!”: Daniel O’Donnell Reveals that Wife Majella is on the Road to Recovery
Boyzone's Keith Duffy set to for the next I'm a Celeb Get Me Out of Here
Alex and Ani have released a Friends collection and could we BE any more excited?
"80% of my body was covered:" LeAnn Rimes on life-long Psoriasis battle
Get Out has officially dropped on Netflix and we know what we're watching tonight
Apparently, the film 'Rudolph the Red-Nosed Reindeer' encourages bullying
Gwen Stefani reportedly pregnant with baby number four
You may also like
1 month ago
Gardai investigating "all circumstances" as young woman is found dead in Dublin apartment
1 year ago
The Final Curtain: How to ask for help when you're dealing with death – and how to be the friend who gives it
1 year ago
The Final Curtain: How losing their fathers inspired a new exhibition from two Irish creatives
1 year ago
The Final Curtain: 'Grief Geek' Caroline Lloyd on dealing with loss
1 year ago
The Final Curtain: Meet the woman who set up a 'Death Cafe'
1 year ago
Infant boy killed in traffic collision in Limerick
Next Page