The Bahamas has in recent years become famed for its adorable swimming pigs.

However, in distressing news, local media on the Caribbean island is reporting that seven of the animals have now been found dead - with drunk tourists being blamed by residents for the mass fatalities. And while the exact number of dead pigs has yet to be established, the Bahamas Humane Society president Kim Aranha told Tribune 242: "I understand there are seven or eight pigs still alive. It’s still unclear on the number of animals that are dead."

She added that veterinarians are currently examining samples to ascertain a cause of death. Investigations centre on the possibility that drunk tourists fed them food and alcohol. 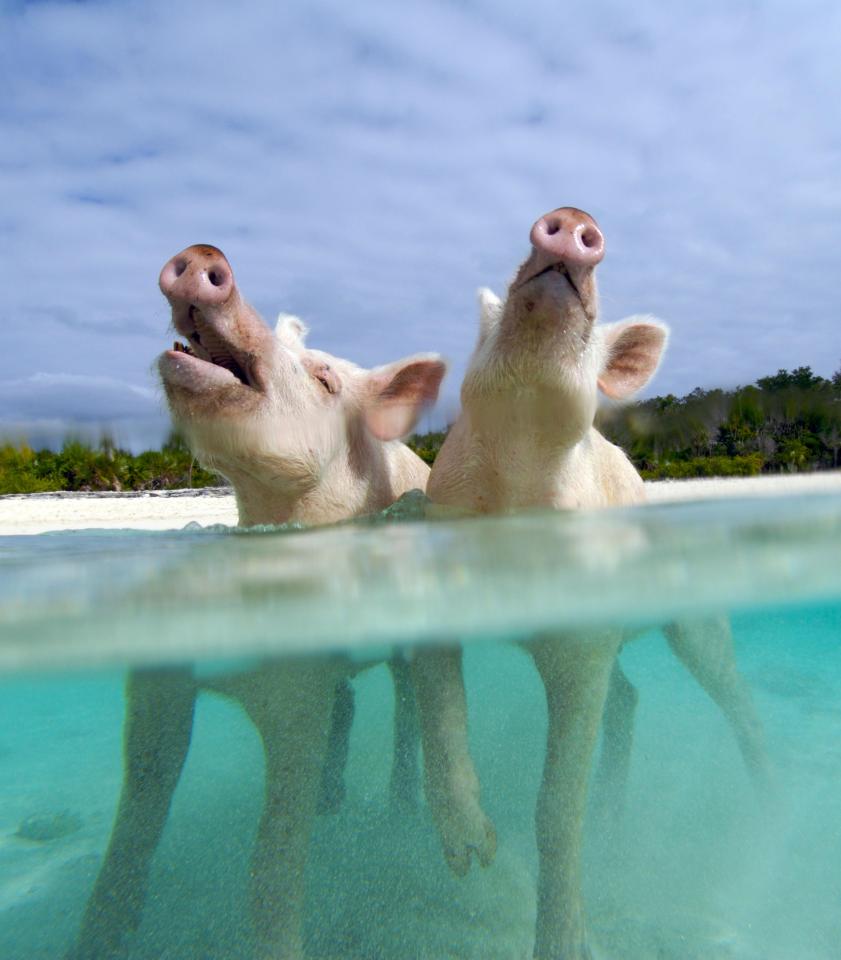 Indeed, one of the pigs’ owners, Wayde Nixon, raised serious concerns about how the pigs are being treated by visitors to the picturesque island.

He told the Nassau Guardian: "We have people coming there giving the pigs beer, rum, riding on top of them – all kind of stuff."

The country’s Minister of Agriculture furthermore has furthermore stated that from now on "people will be able to take photographs and see the pigs swim… but they will not be able to feed them things". 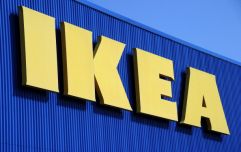 END_OF_DOCUMENT_TOKEN_TO_BE_REPLACED

Fans of the animals have been taking to social media in the aftermath to express their disgust.

"Whoever gave the pigs alcohol and other poisonous food should go to jail," one offered, adding: "Who are these disgusting idiots? Lock em up for as long as possible. Disgraceful MORONS."

And another tourist shared their own worrying experiences: "I personally caught a boatload of idiots feeding a pig beer... they should be shamed; I was so furious I went up to boat yelled and yelled."

A third stated: "Can't believe how cruel some people can be in this life. Taking the lives of some innocent pigs, absolutely disgusted..."

The pigs reside around the Big Major Cay beach in the island's Exuma region and Bella Thorne, Wayne Rooney, and Tamara Ecclestone are among the celebrities to visit them there.

Understandably, swimming with the feral hogs has subsequently made its way onto the bucket-list of numerous travellers.

popular
"Right now, two halves can't make a whole" - Miley Cyrus opens up on split with Cody Simpson
Two schools in Scotland have been forced to close due to COVID-19 outbreaks
This no bake 'Chocolate Refrigerator Cake' recipe has us drooling
How to cope in this humidity: From sleeping better to dealing with frizzy hair!
QUIZ: Can you remember the names of these doctors who have left Grey's Anatomy?
It turns out we're all peeling oranges wrong and this madness has to stop
The €9 buy fans swear is an EXACT dupe of Estée Launder's popular Double Wear foundation
You may also like
2 years ago
Health warning shared as HSE confirm Aussie Flu related deaths
4 years ago
Castle Leslie owner Sir John Leslie has passed away
4 years ago
PIC: Guildhall Clock Turns Red And White In Honour Of Buncrana Tragedy Victims
4 years ago
VIDEO: Sean McGrotty's Brother Thanks "Hero" Who Saved Baby Rionaghac-Ann
4 years ago
Online Appeal Launched To Help Families Devastated By Buncrana Tragedy
4 years ago
VIDEO: Local Hero Who Saved Infant In Buncrana Tragedy Gives His Harrowing Account Of Events
Next Page