Before we proceed, remember these are just statistics, and there is no need to go calling your back-up plan if you're older than the ages specified.

That said, if you are interested to find out what the numbers would suggest, read on.

The study, conducted by sociologist Nick Wolfinger and published in the Institute of Family Studies, has revealed that the "perfect" age to get married is between 28 and 32. 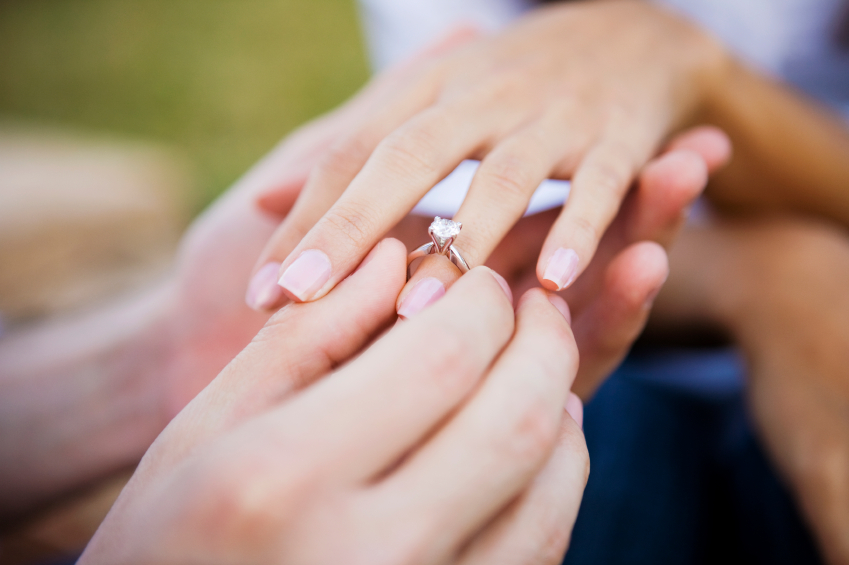 END_OF_DOCUMENT_TOKEN_TO_BE_REPLACED

The reasoning lies in the fact that those who fell in this five year age bracket when they tied the knot were found to be the least likely to divorce in the ensuing years.

While previously, sociologists were of the belief that the longer you wait to get married, the lesser your chance of divorce, the new study revealed that once you pass the 32 mark the chances of divorce begin to increase again. 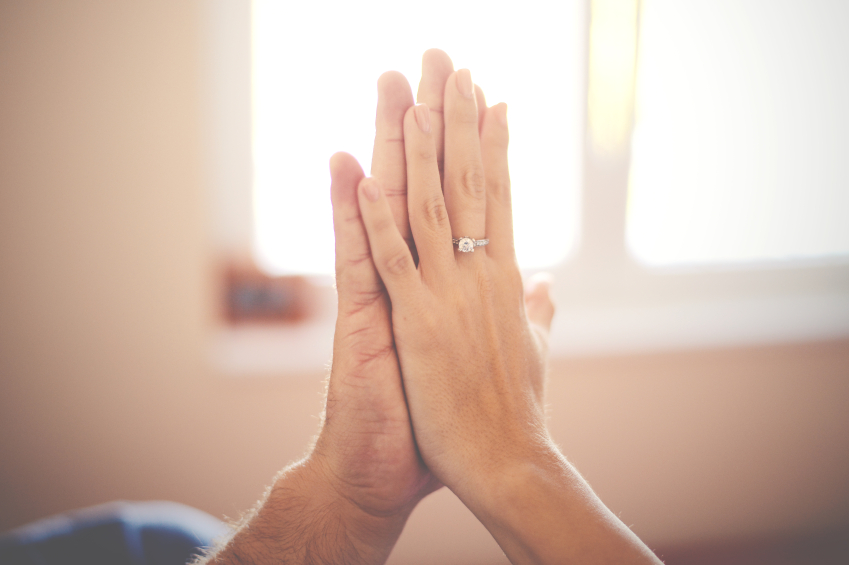 END_OF_DOCUMENT_TOKEN_TO_BE_REPLACED

According to Time, the study found that for each year after 32, the chance of divorce went up by 5 per cent.

The theory has been dubbed the 'Goldilocks' theory - as it believes you should be not too young but not too old.

But OUR Goldilocks angle on this is that it doesn't matter what age we are, as long as it's 'just right' for us.

popular
Fleetwood Mac's Christine McVie has died aged 79
Jill Scott admits she gave Owen Warner extra food at meal time
Fundraiser set up for boy attacked by pit bull in Wexford
Hollyoaks star Jorgie Porter has welcomed a baby boy
Fair City star Jenny Dixon shares her twins' gender in sweet video
Ant and Dec open up on their real feelings about the 2022 I'm A Celeb cast
Zendaya and Tom Holland are being flooded with rumours they're engaged
You may also like
3 years ago
The three questions you should ask before ending a relationship
3 years ago
Apparently, living together before marriage can have THIS side effect
4 years ago
Research suggests this physical trait makes for a better relationship
4 years ago
Science says this is how many dates you have to go on before you find 'The One'
4 years ago
The age you get married could affect whether you divorce or not
4 years ago
Apparently, this is the most ideal age gap in a romantic relationship
Next Page