It's a strange one.

Some people take forever to get that tattoo they always wanted. They plan for months and months, going through the different versions of what they want to get.

Then, there is the other set of tattooers who just rock up to get inked in a spur of the moment sort of scenario and don't question their choice.

However, a study has documented how changes in sweating functions can be associated with tattooing and this can pose serious health risks for those who are heavily tattooed. 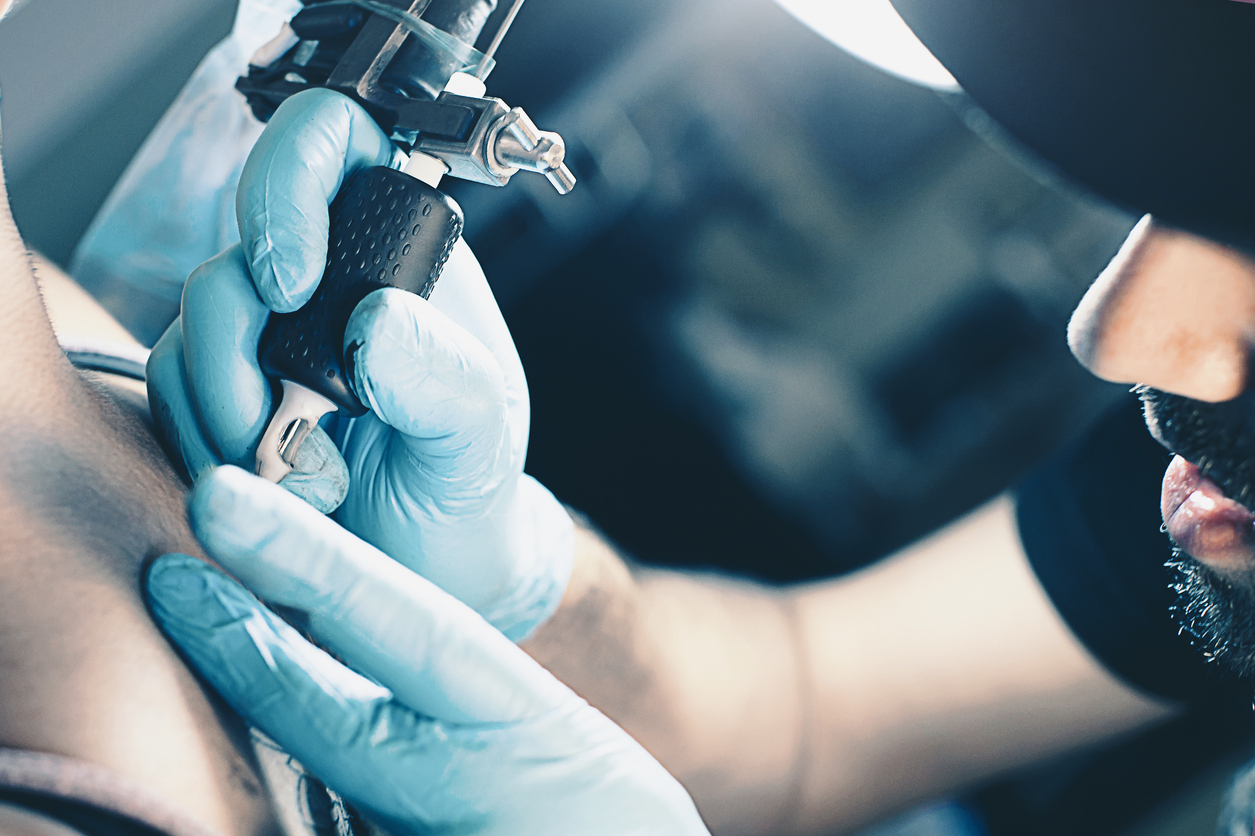 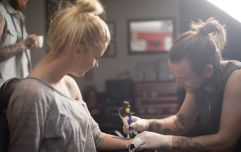 Here are the biggest tattoo trends for 2019 (according to Pinterest)

END_OF_DOCUMENT_TOKEN_TO_BE_REPLACED

The tattooing process involves permanently depositing ink under the skin at a similar depth as the sweat glands, Alma College’s Maurie Luetkemeier and two students posed the question: Does possessing a tattoo interfere with the basic functions of the sweat gland?

They conducted a study involving ten students who had tattoos on one side of their upper body but not the other and a group of ten non-tattooed people.

Luetkemier was worried about the findings and said that: “future research may address the ultimate question whether or not heavily tattooed individuals are at risk of heat-related injuries.”

Why is he worried? Well, sweating helps your body maintain a proper temperature and keeps you from overheating and if this is tampered with, it could signal serious risks for your health

popular
The internet is saying the same thing after Ryan's Toy Show opening
The best memes from this year's Late Late Toy Show
Vicky Phelan says terminally ill people should have right to decide how to die
Strictly's Giovanni Pernice responds to dating rumours following split from Maura Higgins
We finally know what happened to Sam in And Just Like That
8 of the hottest make-up trends to try this festive season
You can get now paid to taste test Christmas wine - sign us up, please
You may also like
1 year ago
10 tattoo ideas that will cast a spell over any Harry Potter fan
1 year ago
Orlando Bloom accidentally misspells his son's name in his new tattoo
2 years ago
This is the most painful place to get a tattoo and OUCH
2 years ago
Kylie Jenner and Travis Scott got matching tattoos and they're just adorable
2 years ago
Kylie Jenner just gave Travis Scott a tattoo and the actual cuteness
2 years ago
Woman convinces Tinder date to get a matching tattoo... and wow
Next Page