The old saying would have you believe that "size doesn't matter", but it matters a whole lot when women are too afraid of your manhood to have a relationship with you.

Roberto Esquivel Cabrera has the world's longest penis, measuring in at a frankly incredible 18.9 inches.

In some circles, at least according to what movies have taught us about locker rooms, having a large appendage only bestows bragging rights and God-like status. 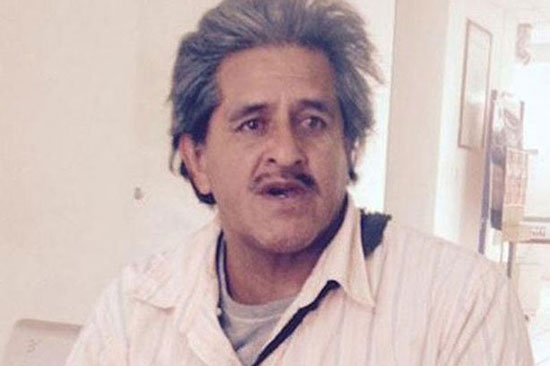 END_OF_DOCUMENT_TOKEN_TO_BE_REPLACED

No so, according to Roberto... and it can actually make life very lonely indeed.

The 52-year-old from Mexico claims that women are too scared to have sex with him.

Not only that, he wants it to recognised as a disability as his large penis has made it difficult for him to hold down a proper job.

You might understand where he's coming from when you see that it actually hangs below his knee. 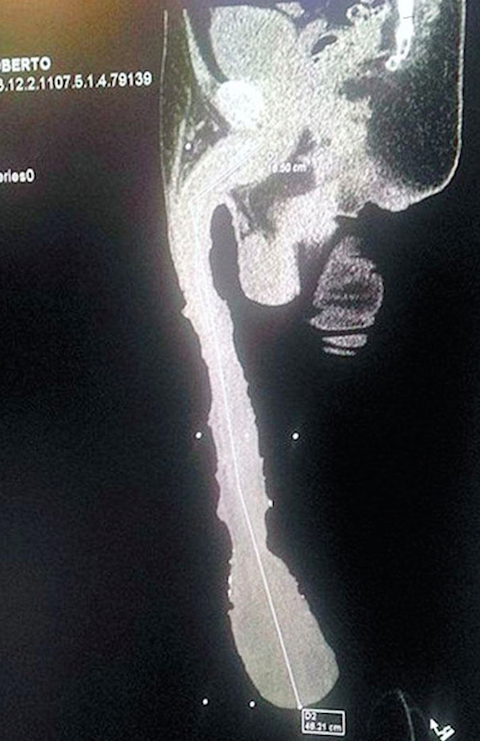 According to scans carried out by doctors, the "main part" of Roberto's manhood is six inches long, with the remainder comprised of extra skin.

END_OF_DOCUMENT_TOKEN_TO_BE_REPLACED

Cabrera said: "Look where it is, it goes far below the knees. I cannot do anything, I cannot work, and I am a disabled so I want authorities to declare me as a disabled person and give me support. Then, I want to go to the Guinness to get recognition."

popular
Late Late Show viewers are not happy with Ryan's questions for Billy Connolly
10 items from Zara for the perfect autumn capsule wardrobe
Friends Star James Michael Tyler Files For Divorce
'They're Absolutely Devastated' - Parents Of Pop Star's Fiancé Refuse To Attend Wedding
Say hello to fairy hair, the dreamy new trend popping up all over social media
Goodbye, clutter: This 30-day challenge will help organise your entire life in one month
9 of the best horror movies on Netflix this Halloween
You may also like
2 years ago
This is apparently the 'ideal' age to get married... and we're not buying it
2 years ago
The one thing that couples should do together every day
2 years ago
The three questions you should ask before ending a relationship
2 years ago
Apparently, living together before marriage can have THIS side effect
2 years ago
Research suggests this physical trait makes for a better relationship
2 years ago
Science says this is how many dates you have to go on before you find 'The One'
Next Page