This is very interesting!

So it turns out the way that you put on your bra could actually be an indicator of the type of personality that you have - at least that’s according to Patti Wood, a human behaviour and body language expert. 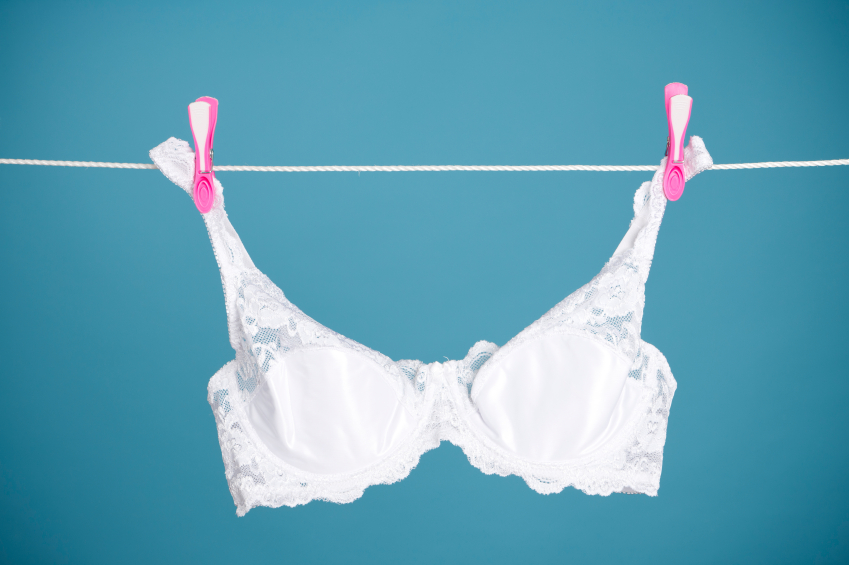 END_OF_DOCUMENT_TOKEN_TO_BE_REPLACED

According to Wood, there are four different types of personality and the way that you put on your bra every day actually shows signs of these.

“There are four distinct personality types – drivers, influencers, supporters and careful correctors – who tend to have very unique ways of doing things, even small tasks,” she says, according to Redbook.

So what does it all mean when it comes to popping your bra on in the morning?

Well, if your bra closes at the back and you put it on and close it at the back, then according to Patti, you are a 'supporter'.

This means that you like to stick with traditions and what you know, while you also like to be around people and generally get along well with them.

Meanwhile, if you put your bra on back to front to close it - in other words closing it at the front before turning it around to the back - you are an 'influencer' according to Patti.

END_OF_DOCUMENT_TOKEN_TO_BE_REPLACED

This means that you’re a woman who likes to be appreciated and also likes to be "supported and look the part” and you’re certainly not afraid of making a statement or adjusting to new situations.

Meanwhile, if you prefer bras that close at the front, Patti sees you as a ‘driver’. You look at life as one big opportunity where not one second can be wasted – you’re efficient and make smart decisions. 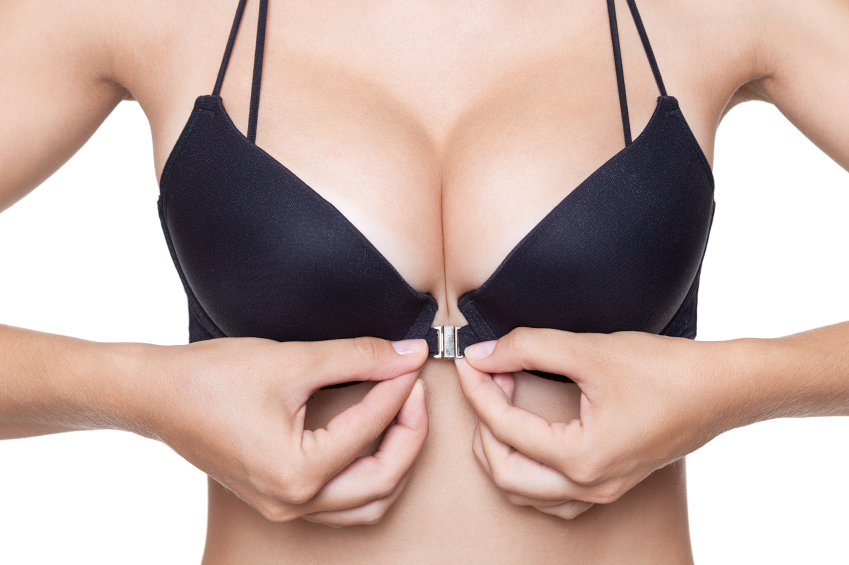 Finally, if you close your bra once and then slide it over your head already closed, Patti sees you as a careful corrector.

This means you do things and you do them right and you don’t need any unnecessary frills or embellishments.

Did she get it right? Let us know what you think!

popular
A clip has resurfaced of Machine Gun Kelly discussing a teenage Kendall Jenner
People are only realising Kendall Jenner and Gigi Hadid are related and the reactions are gas
Seems sudden? This is why the restrictions have completely lifted this soon
Worried about a loved one? Here are 5 signs of suicide to look out for
Actress Regina King pays tribute to her son as he dies suddenly
FBI reveal that Brian Laundrie is responsible for Gabby Petito's death as they discover notebook
A documentary about two Irish boys who skipped school to go to New York is coming soon
You may also like
13 hours ago
Here is how your trendy bath bombs are actually really bad news for your vagina
4 days ago
Lynsey Bennett marks 5 years since cancer diagnosis
6 days ago
Blue Monday: 10 small ways to stay positive through the gloominess of January
3 weeks ago
3 wellness trends that will define 2022 – and we are excited
4 weeks ago
3 years on from repeal, abortion is still not fully accessible in Ireland
4 weeks ago
Hymenoplasty to be criminalised in England
Next Page