This Could Be The World's Most Epic Treehouse

A travel blogger may just have built the greatest treehouse of all time.

Foster Huntington, the travel guru responsible for the book Home Is Where You Park It, decided he wanted a more permanent base so he just, ya know, created this absolute fairytale treehouse. 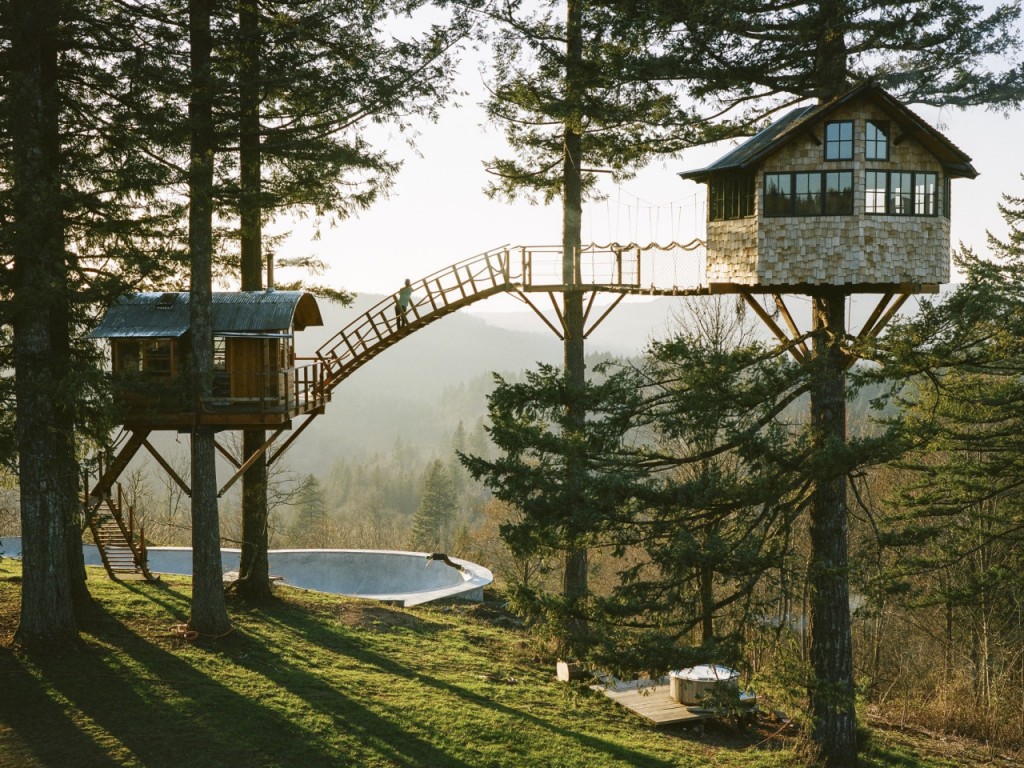 He explained on his blog A Restless Transplant: "My friend Tucker Gorman and I started daydreaming about building a tree house.

"These daydreams quickly developed into loose plans to build a two tree houses and a skate bowl." 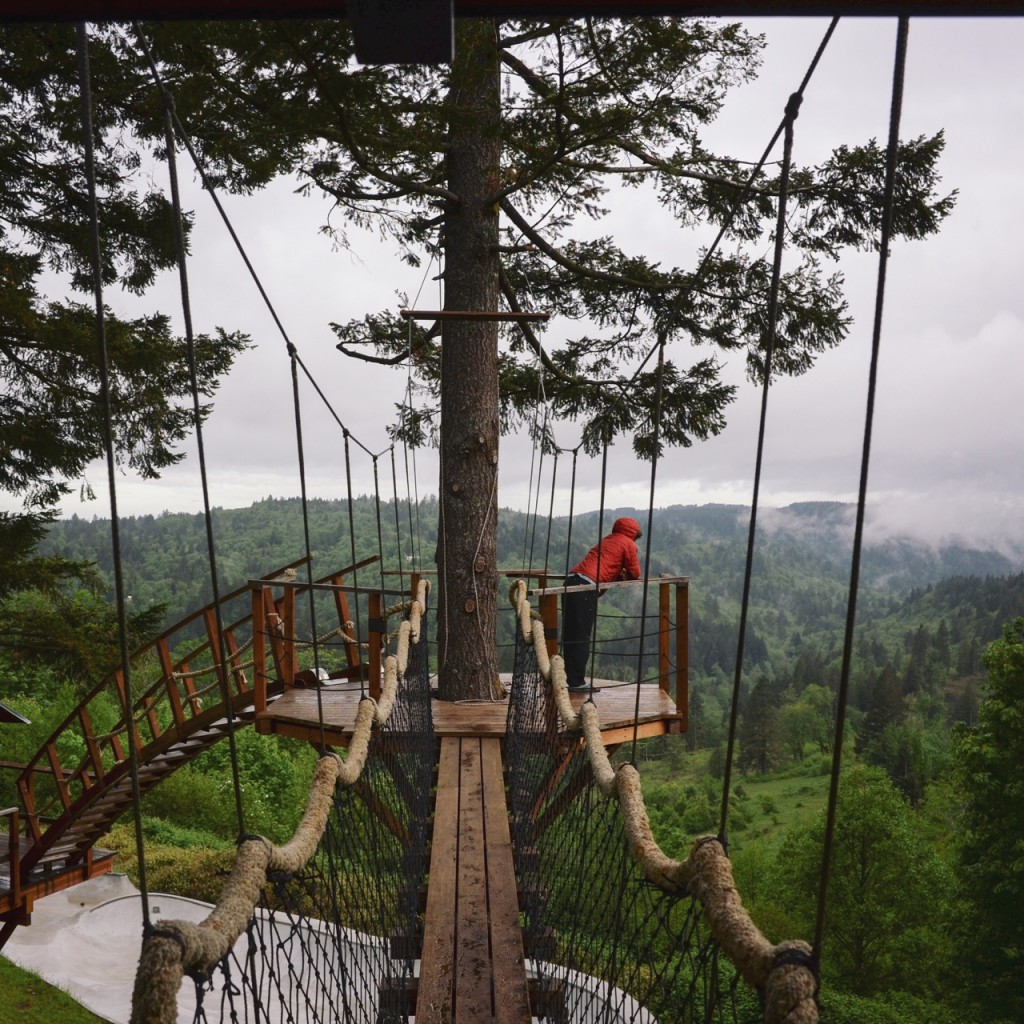 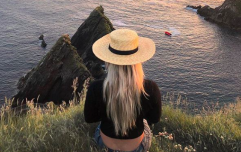 Love taking snaps? Your latest Instagram could land you a trip to Iceland

END_OF_DOCUMENT_TOKEN_TO_BE_REPLACED

As if the breathtaking forest views weren't enough, the Cinder Cone Treehouse comes complete with wifi, a wood-fired hot tub and its own skate park. 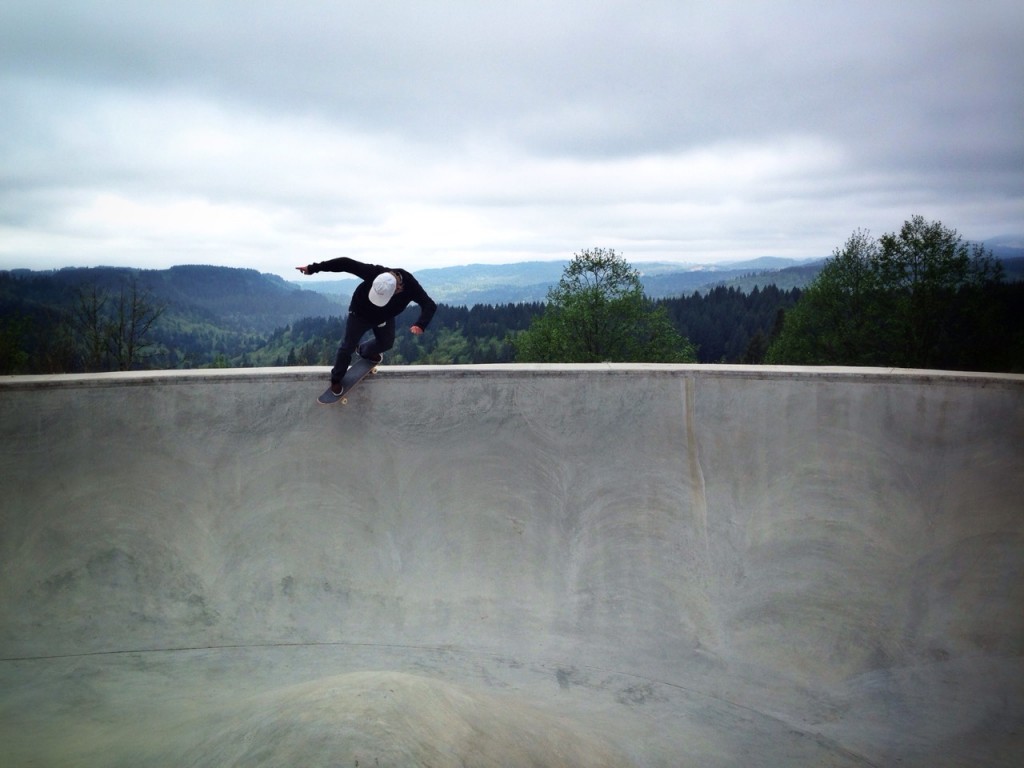 The creative genius told Outsider magazine: "My goal is to make something that shows the process from dreaming up a seemingly outlandish idea to the final result after thousands of hours of hard work and the moments that happened in between." 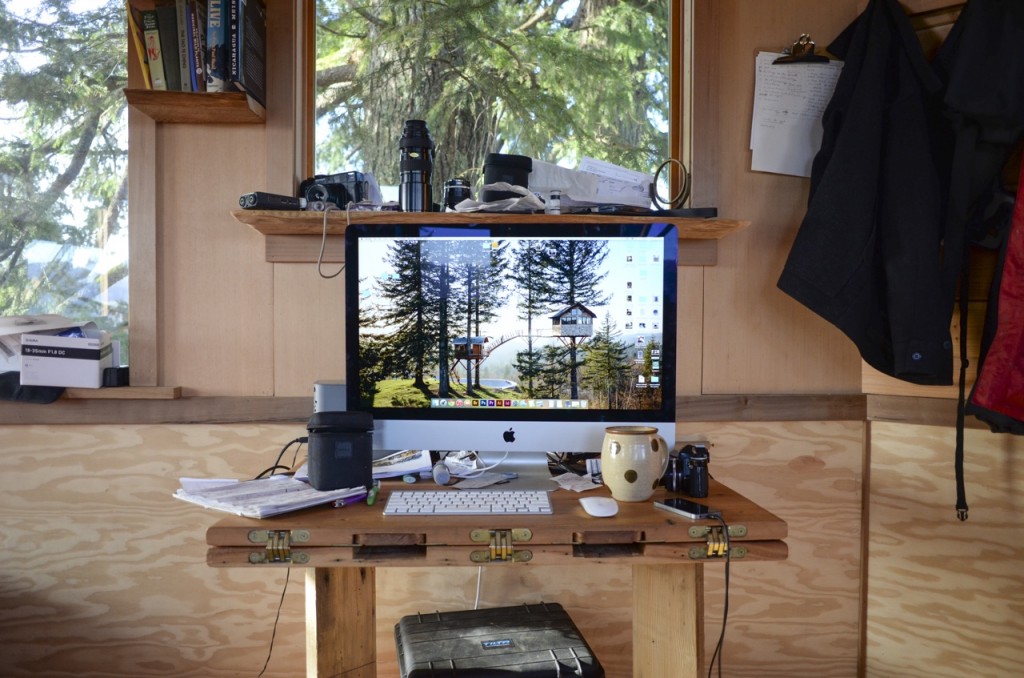 Foster, who quit his job four years ago to travel the States in a camper van, has no plans to give up travelling... despite his new not-so-humble abode. 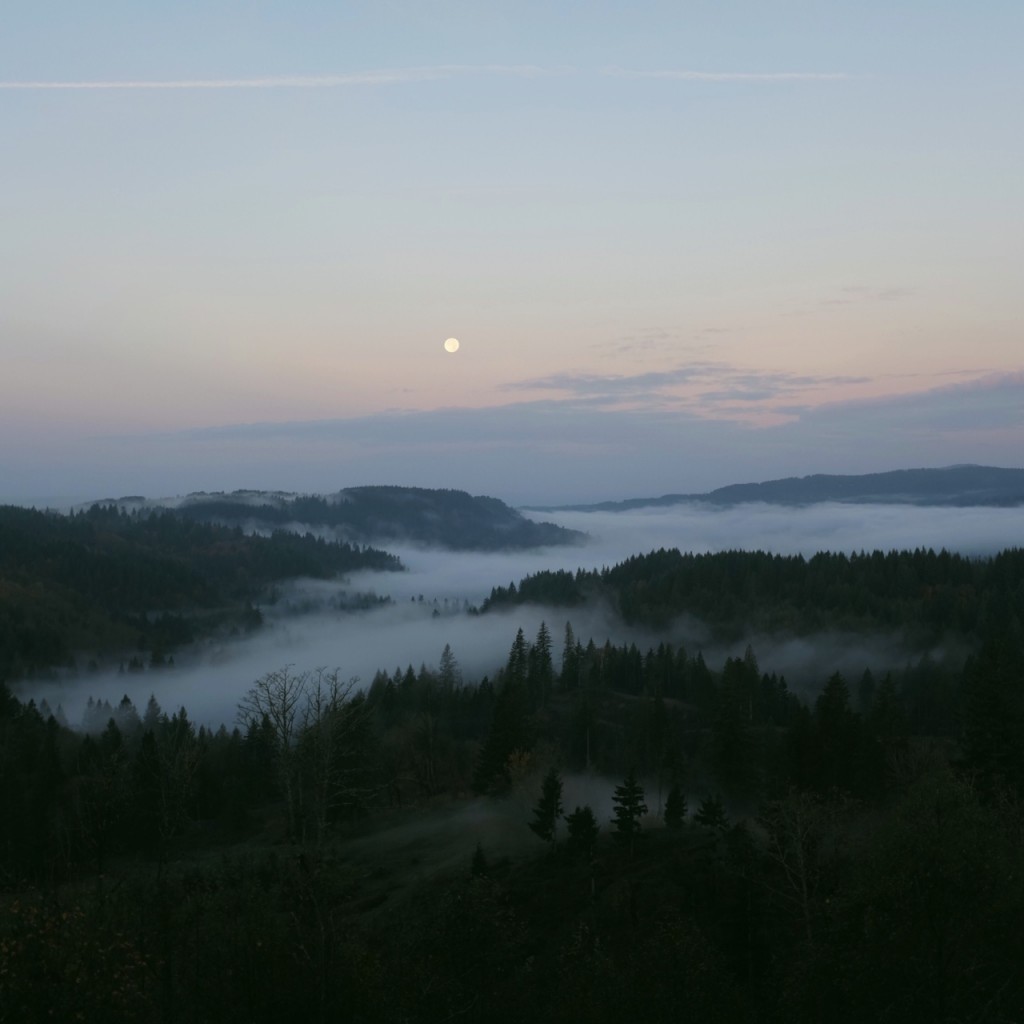 He told the publication: "I'll still be traveling, but I want it to be a place where my friends can come stay and work.

"I wanted a bitching clubhouse."

And that he has.

popular
Husband demands divorce after wife changes baby's name behind his back
Traditional names such as Mary, Maureen, John and Michael may soon be extinct
Irish mum shares "harrowing" experience after kids almost abducted in Turkey
Wagatha Christie: Rebekah Vardy storms out of court just 30 minutes into final day
Deborah James "scared to go to sleep" as she receives hospice care
Tributes paid after Love/Hate actor Stephen Clinch dies aged 52
Wait, is Maura Higgins in a new relationship?
You may also like
1 year ago
Woman goes viral on TikTok after posting picture of wine glass without noticing reflection
3 years ago
We've 20 questions about this image of Jay-Z looking miserable on a jet ski
3 years ago
First pictures of the flat where the Grenfell Tower fire started are released
4 years ago
Imagine making €8,000 per Instagram snap of your holidays... because this couple do
4 years ago
Kerry Katona is under fire over 'nudity' in her latest Instagram photo
5 years ago
The Irish were out in force at last night's Oscar Wilde Awards in LA
Next Page