This Is The Reason All Car Fresheners Are Shaped Like Trees

It's one of things that's literally right in front of our noses...

Yet we never really questioned the fact that even strawberry-flavoured car fresheners are shaped like pine trees?!

Well, as it turns out, there's a pretty interesting story behind it. 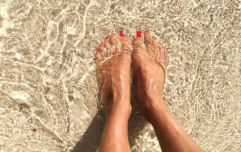 END_OF_DOCUMENT_TOKEN_TO_BE_REPLACED

Car-fresheners were invented back in 1954 when a delivery truck driver happened to complain about the smell of spilled milk in his truck to one Julius Samann.

It was a lightbulb moment for perfumist Samann, who came up with the idea to seal the fragrance from pine needle oils in an absorbent material and hang it in the vehicle to mask the scent.

Mental Floss reports: "He drew up a United States Patent and Trademark Office application for a 'container of volatile substances' and submitted it in 1954."

His original patent was not a tree however, no siree. The rascal chose something a little more alluring for his original design.

This was the original patent; 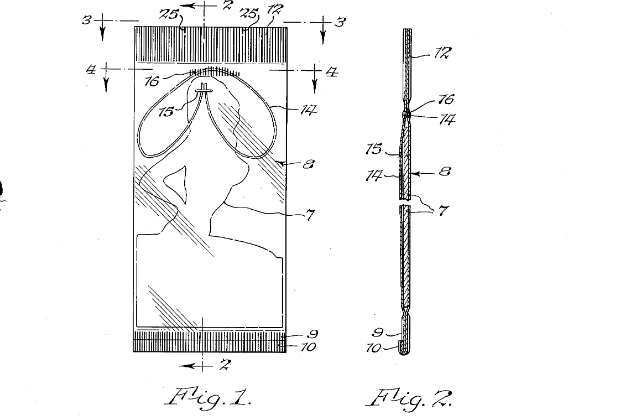 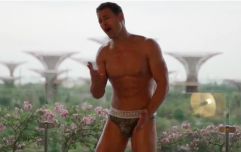 VIDEO: Adele's Hello Gets A Makeover And We Don't Know How To Feel

END_OF_DOCUMENT_TOKEN_TO_BE_REPLACED

As you can see, it's modelled on the pin up girls who were so popular in the 1950s.

Sales went well, and in 1959 he applied for an improvement on his original patent. 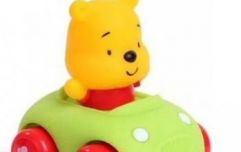 Can You See The Reason This Was The Most Censored Image In China Last Year?!

END_OF_DOCUMENT_TOKEN_TO_BE_REPLACED

Mental Floss writes:  "The incongruity of a pine-scented woman must have bothered him.

"The abstract Evergreen tree shape made more sense, both in context and in function. Samann’s invention called for a scented paper covered in cellophane that would trap the fragrance until the consumer was ready to use it." 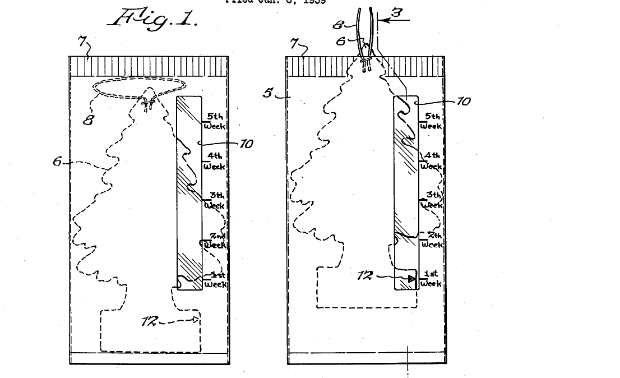 The shape has become so synonymous with the Car Freshner brand that they never strayed from it, and aggressiely protect it to this day.

There - so now you know.

popular
Love Island’s Afia explains why Gemma’s dad has not been mentioned on show
Buying fake designer goods abroad this summer can have some serious consequences
Love Island's Remi says arguments with Jacques "ruined" his time on the show
Love Island fans react to "confusing" recoupling
Shaughna Phillips brands Love Island heart rate challenge "fixed" and "vile"
WIN: VIP experiences at Marlay Park and more of this summer's hottest gigs and festivals with Heineken
Primark is trialling online orders for the first time ever
You may also like
6 years ago
Spice Girls' Writer Reveals Explicit Hidden Meaning Of 'Wannabe' Lyrics And We Are DEVO
6 years ago
Ladies And Gentlemen It's 2015 And The World's First Vagina Bread Has Been Baked
6 years ago
Boy Who Went Missing Thirteen Years Ago Has Been Found Unharmed
6 years ago
This Toilet In This London Flat Is Located In A Very Odd Place
6 years ago
Dog Who Went Missing in Texas Six Months Ago Turns Up 2,000 Miles Away
6 years ago
Hot Dog, Hot Damn... This Invention Is Up There With Our Favourite Creations
Next Page