We all know that we're meant to get 8 hours of sleep a night, but sometimes that's just impossible to manage - even despite our best efforts.

And while there's all kinds of tricks and tips out there that promise to help us nod off even quicker, it turns out there's one simple thing we can be doing to get more shut-eye: drink more water. 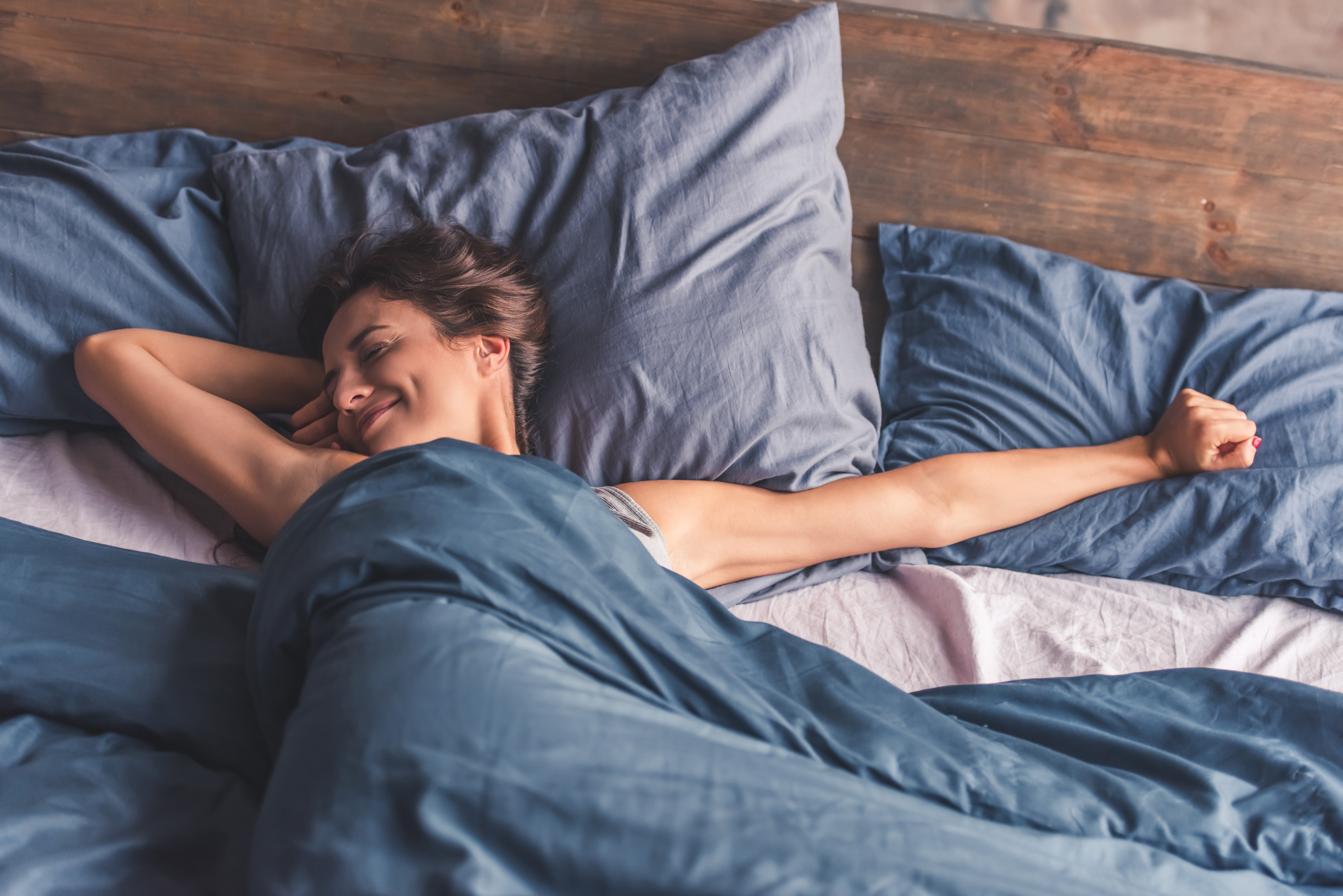 Through analysing the participants' sleeping habits and urine samples, researchers found a link between their sleep quality and hydration - all in relation to a hormone called vasopressin.

“Vasopressin is released both more quickly and later on in the sleep cycle.

“So, if you’re waking up earlier, you might miss that window in which more of the hormone is released, causing a disruption in the body’s hydration.

“If you are only getting six hours of sleep a night, it can affect your hydration status.

"This study suggests that if you're not getting enough sleep, and you feel bad or tired the next day, drink extra water."

popular
Aldi's pet event is back and yes, those are hooded parkas for dogs
There’s A Way To Rescue Your Favourite Snapchat Filters
Daniel O'Donnell announces his first live streamed concert
Curtain bangs are trending - here's everything you need to know
Here's what happens on every day of your menstrual cycle (roughly)
WATCH: Former classmate of Paris Hilton opens up on reform school experience
First look: Princess Diana and Margaret Thatcher in The Crown season four
You may also like
3 months ago
New parents lose up to 44 days of sleep during the first year, says study
5 months ago
If you absolutely have to eat late at night, here's what to go for
5 months ago
Here's why everyone's been having very vivid dreams during quarantine
7 months ago
Aoibhín Garrihy's new BEO beauty sleep range is available at Kilkenny stores
7 months ago
Sick of being sick? 5 easy ways to super-charge your immune system
8 months ago
Apparently, Dry January is the best thing you can do for your sleep health
Next Page