Underwear that you can wear during oral sex has been invented

Underwear that you can wear during oral sex has been invented and apparently it can help you get more orgasms.

The underwear is called Loral, and it's currently being crowdfunded over on Indigogo in all its non-porous material glory.

The idea behind Loral is simple enough - get more women comfortable enough to say yes to oral sex and in the process, give women more orgasms.

You might be wondering though why a woman would want to wear underwear during oral sex.

According to the women who invented Loral, there are actually a good few reasons. 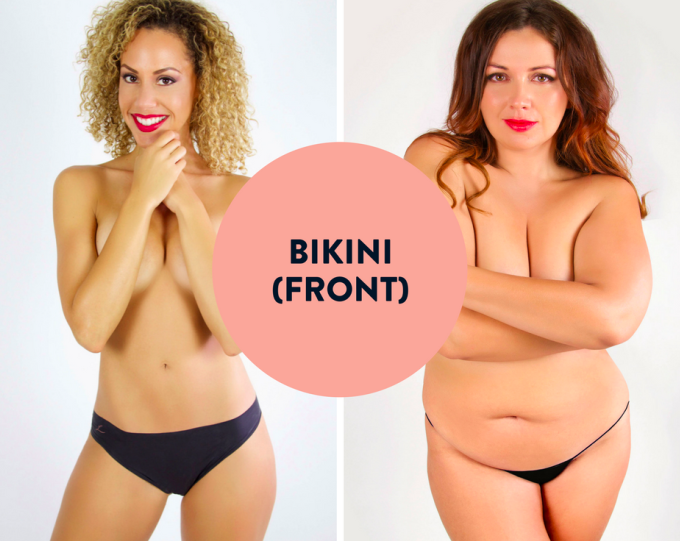 One of those is because a lot of women feel uncomfortable with the thought of somebody going down on them, and while this may not seem to be a big issue for some of us, for others it is an area of concern.

In fact, 80 percent of women who have said no to oral sex in the past, admitted that they did want to have oral sex, they just felt too awkward to say yes.

This is generally due to worries around hygiene, not having shaved, or even having used the bathroom recently.

Another thing that also stops some women from wanting to have oral sex is menstruation - what Loral does is let you wear a non-porous, super-thin underwear that won't hinder your pleasure at all, but will let a woman experience oral sex where she otherwise may have been uncomfortable. 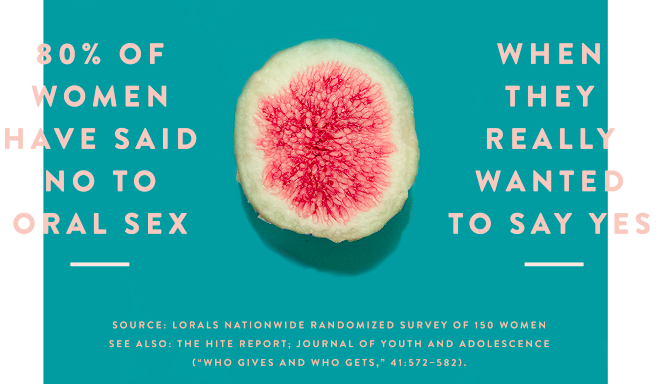 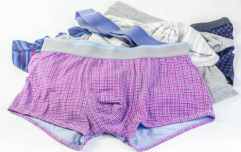 Does your boyf wear boxers or briefs? This is the one that's better for them

END_OF_DOCUMENT_TOKEN_TO_BE_REPLACED

Now, obviously, a product like this is not for everyone.

Many women feel totally comfortable with their bodies, their genitals, and everything that goes on down there - and so we should too.

Not shaving your pubic hair, having sex while on your period, or having a vagina that 'smells' are totally normal things.

The more of us who realise that the better - but until then, at least there's been a product invented that can help the few people who want to have oral sex, but may feel like they can't. 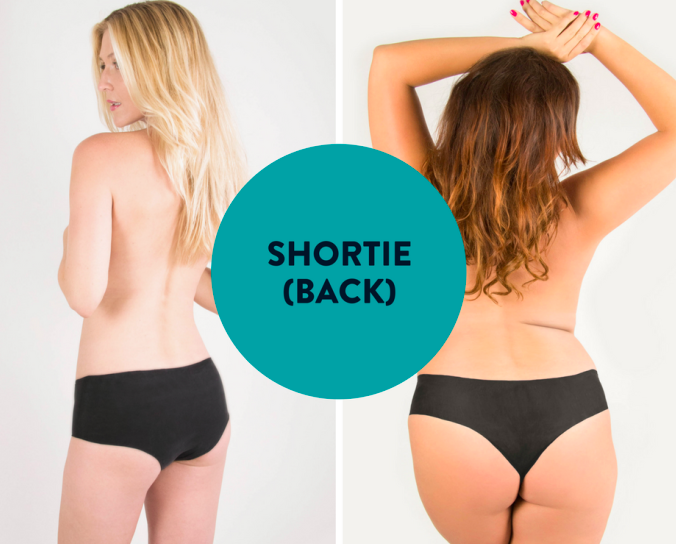 And at the end of the day, having more orgasms can only be a good thing.