Give us all the cats and plants!

If you have ever encountered pressure from family or society at large to rush towards the alter or motherhood – because yes, there is still this notion that women need both or at least either to be happy and live a purposeful life – you just need to forward them this.

Why? Because according to Paul Dolan, a professor of behavioural science at the London School of Economics, the 'healthiest and happiest population subgroup are women who never married or had children.”

END_OF_DOCUMENT_TOKEN_TO_BE_REPLACED

Speaking to The Guardian, Dolan explains that while “married people are happier than other population subgroups,” that apparently only applies to “when their spouse is in the room when they’re asked how happy they are.”

However, interestingly, this changes when your spouse leaves the room. 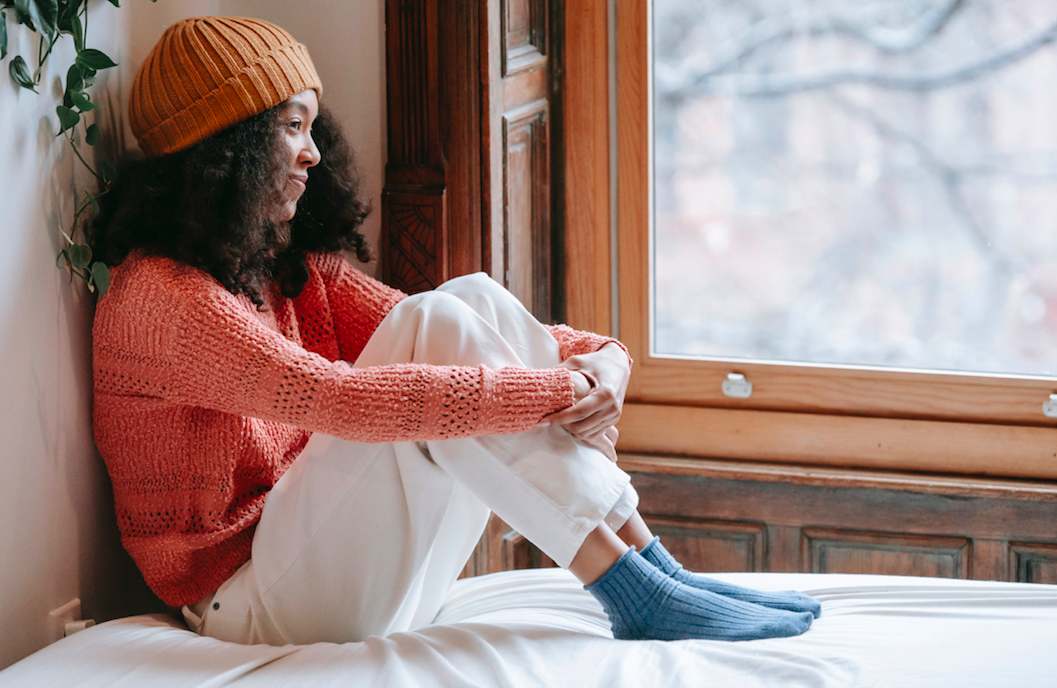 END_OF_DOCUMENT_TOKEN_TO_BE_REPLACED

In his book Happy Ever After: Escaping the Myths of the Perfect Life – Dolan explains he used data from the American Time Use Survey (ATUS) that polled different types of people — single, married, separates, divorced and widowed — to compare happiness levels.

But while it turned out that women are happier without husbands and kids, the opposite turned out to be true for men.

Men, interestingly, got more of a benefit from marriage and family life as they – in Dolan's words – “calmed down” after walking down the aisle.

“You take less risks, you earn more money at work and you live a little longer,” he said.

Women, on the other hand, Dolan explains, have to put up with that, and dies sooner than if they had never married.

"We do have some good longitudinal data following the same people over time, but I am going to do a massive disservice to that science and just say: If you’re a man, you should probably get married; if you’re a woman, don’t bother." 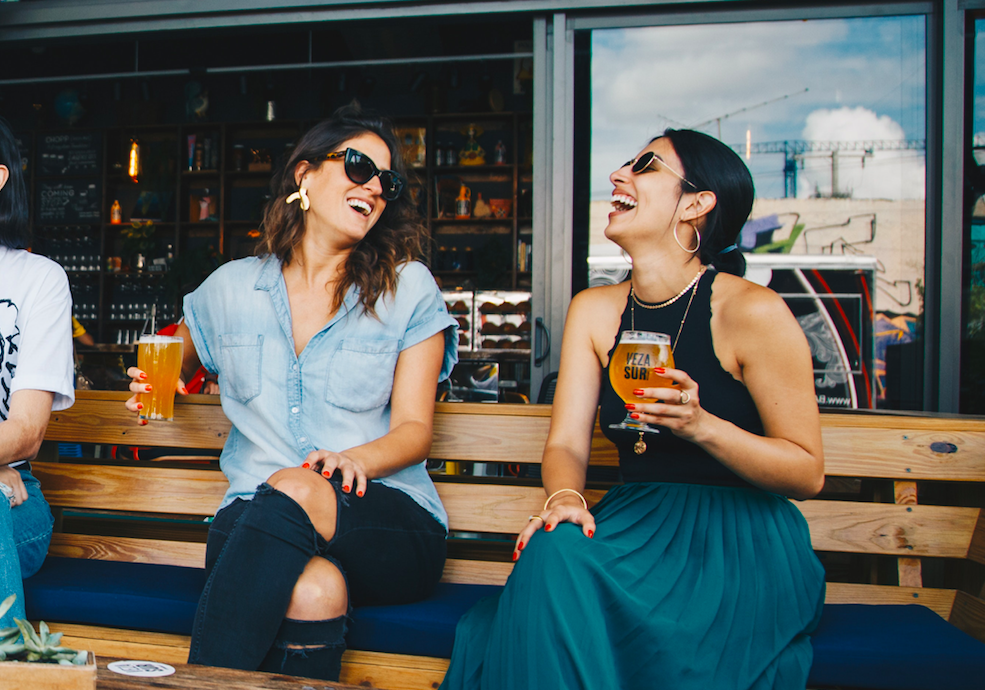 Oh, and the evidence doesn't even end there.

According to The Guardian, statistics also show that there are more 'mental and physical ailments' among middle-aged women who were married as opposed to their single counterparts.

“You see a single woman of 40, who has never had children – ‘Bless, that’s a shame, isn’t it? Maybe one day you’ll meet the right guy and that’ll change,’" says Dolan.

popular
Irish girls name was the most used Irish name in the United States last year
Viewers call out Love Island girls after they exclude Danica and Indiyah
Ofcom receives 75 complaints over Jacques' treatment of Ekin-Su
Love Island: Danica sets her sights on Andrew as Luca asks Jacques about his relationship with Gemma
Love Island fans in stitches after spotting two Damis in one scene
Prince William shouts at photographer who was "stalking" his family
Michelle Heaton shares candid shots to celebrate milestone in sobriety journey
You may also like
2 days ago
BBC Radio 1’s Adele Roberts announces she is cancer-free in emotional statement
1 week ago
Double-decker aeroplane seats could become a thing soon, unfortunately
1 month ago
Johnny Depp performs in Sheffield as he awaits verdict in defamation case
1 month ago
Wagatha Christie: Rebekah Vardy storms out of court just 30 minutes into final day
1 month ago
Pirates of the Caribbean creators not ruling out Johnny Depp's comeback despite trial
1 month ago
'Cosmic chaos' – 5 things to do during Mercury Retrograde season
Next Page