On a day dedicated to inspirational women, Veronica Guerin always comes to mind.

I think most Irish people would say that they can remember where they were when they heard the news that Veronica Guerin had been shot.

The 36-year-old journalist was shot on June 25, 1996, while stopped at a traffic light on the Naas Dual Carriageway. 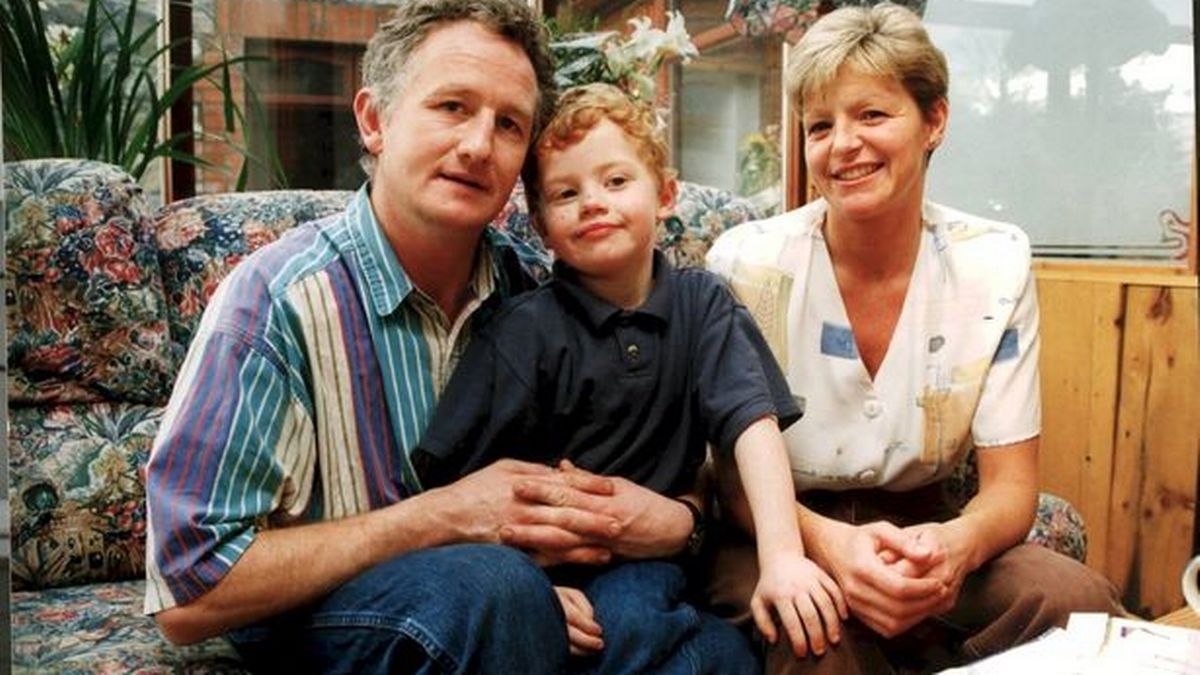 Veronica with her family 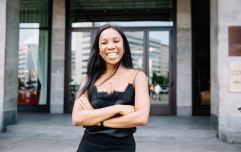 END_OF_DOCUMENT_TOKEN_TO_BE_REPLACED

I was seven years old in 1996, and while I didn't read Guerin's work at the time, growing up in an area that had been destroyed by the drugs epidemic, I saw first hand how her work changed the country.

My parents, who were teenagers in the 1980s, lost most of their school friends and neighbours to heroin or drug related crime.

In my home growing up I remember Guerin being spoken about fondly, because she was a journalist yes, but even more so because she cared.

She cared that drug dealers and violence was tearing about families and communities across the country.

She cared that it wasn't being spoken about.

Whether it was her original intention or not when she first started writing about organised crime, Veronica Guerin gave a voice to communities who had been suffering in silence. 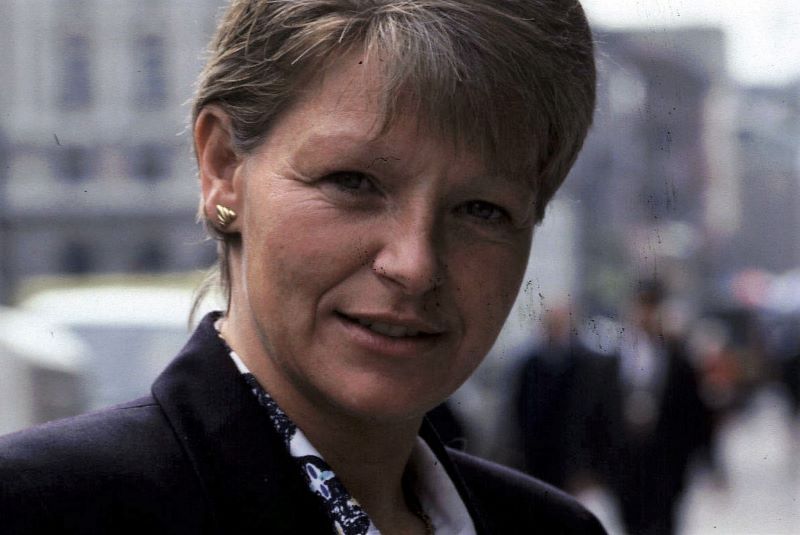 Guerin's exposure of drug related crime and her murder caused national outrage and put the wheels in motion when it came to Ireland's fight against criminal gangs.

While I will always be thankful to Guerin for her contribution, it is still very bittersweet that her perseverance cut her life short at such a young age. 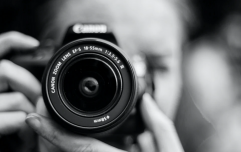 END_OF_DOCUMENT_TOKEN_TO_BE_REPLACED

We can only imagine what Guerin would have gone on to achieve, but we live amongst the changes her words created.

We live in a country forever changed by a young mother who bravely fought for change and for what is right, and for that I will always be grateful and in admiration of Veronica Guerin.

Girls With Goals || Her · Ep.160: The Beauty Of Coaching - Hayley Harrison joins us from Sport Ireland
popular
Regé-Jean Page arrives in Ireland to shoot new movie
A pink tampon disposal glove has been created - by three men...
Police shoot and kill teenage girl in Ohio as George Floyd verdict announced
486 jobs lost as Carphone Warehouse closes in Ireland
Lyrid meteor shower to be visible from Ireland tomorrow
Government wants as wide a reopening as possible in May and June
Starbucks' new Happy Hedgehog cups would be the perfect pairing for a park date
You may also like
1 month ago
Singer RuthAnne on her struggles with endometriosis: "I was not accepting that nothing was wrong with me"
1 month ago
Kilkenny Design Launches #WomensDayEveryDay Open Letter Platform
1 month ago
Cork business release 'Mnawesome na hEireann' hair clips featuring iconic Irish women
1 year ago
PSNI responds to backlash following Women's Day event that awarded men for helping female officers
1 year ago
Charlotte Tilbury designs a t-shirt for International Women's Day and yes, it's absolutely fabulous
1 year ago
Netflix launch Because She Watched collection for International Women's Day
Next Page