When you take a look at the market, it's no wonder we feel the way we do about our bodies.

Earlier this year, researchers in New Zealand debuted a weight-loss device that uses magnets to clamp a patient's jaws shut to prevent them from eating solid food.

END_OF_DOCUMENT_TOKEN_TO_BE_REPLACED

The device allows the jaws to open by just 2mm, to allow for breathing, drinking and speaking.

The researchers involved said that the product had been developed as a "a world-first weight-loss device to help fight the global obesity epidemic".

However, it soon attracted plenty of criticism, with many labelling it as "torturous" on social media. Others felt like it was infantilising and insulting to assume that those who wish to lose weight would need to have their jaws wired shut.

While the jaw-clamping device may seem like an extreme example, it's really just one symptom of a larger industry that continues to unquestionably idealise weight loss. 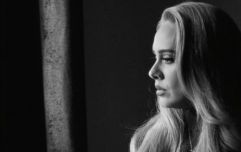 END_OF_DOCUMENT_TOKEN_TO_BE_REPLACED

Over the years, several businesses have launched equally demeaning gadgets and devices designed to shame people into not eating. Amazon, for instance, sell a Diet Piggy, which sits on top of your pantry or fridge, and 'oinks' when you open the door. ELLM, meanwhile, sell a Bite and Step counter which tells you how many mouthfuls of food you eat at mealtimes. 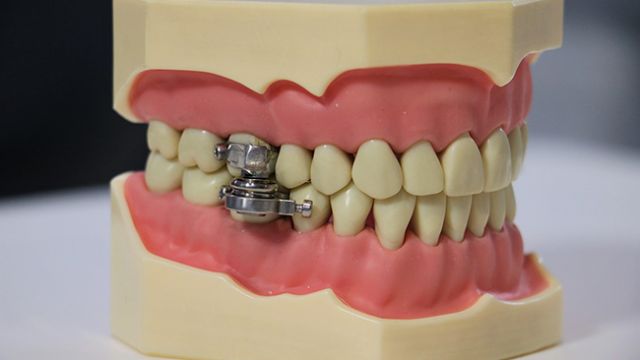 Beyond these jarring individual examples, the industry looms large. In 2019, the US diet control market was estimated to be worth a record breaking $78 billion, while the global weight loss industry is expected to be worth $295.3 billion by 2027.

The industry feels oppressive with ads for meal replacement kits, fasting apps, dieting tricks and tips saturating online spaces, and it's only recently that social media platforms have begun to exercise some quality control over them. 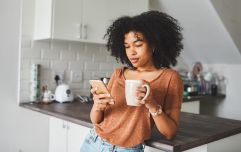 END_OF_DOCUMENT_TOKEN_TO_BE_REPLACED

Earlier this summer, Pinterest became the first major platform to ban all ads relating to weight loss and dieting on its site. The move was significant, particularly when you consider the size of the weight loss industry and its grip on social media.

It's a small step in the right direction, but to tackle the alarming rise of eating disorders, more radical action is required, particularly when you consider what's at stake.

According to Our World in Data, an estimated 16 million people worldwide have anorexia nervosa or bulimia. Eating disorders have the highest mortality rate of any mental illness, and yet, in the US, eating disorder research is the least funded in the mental health sector. 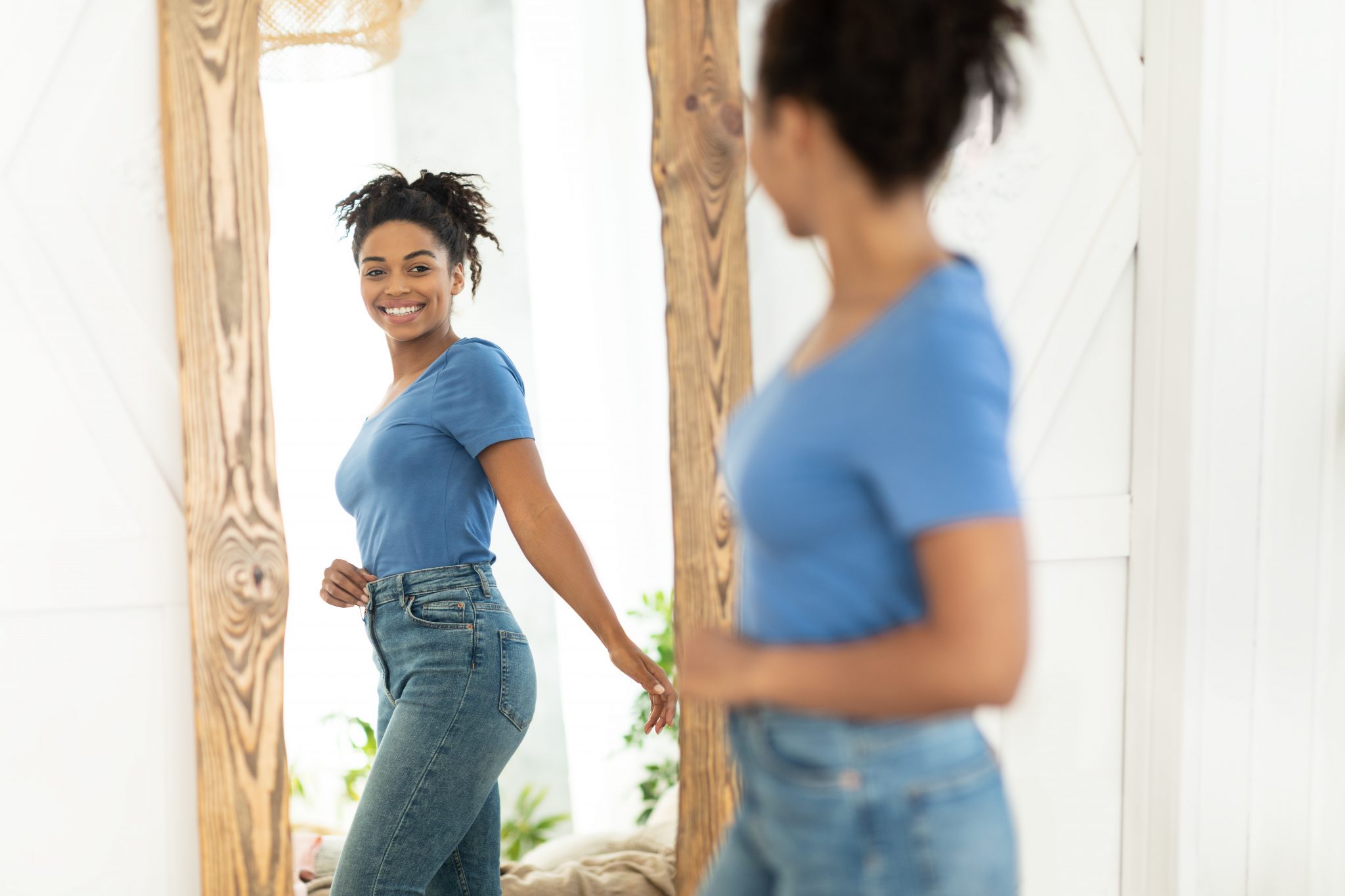 Crucially, eating disorders continue to rise. According to a study published in the American Journal of Clinical Nutrition, the prevalence of disordered eating has increased hugely between 2000 and 2018.

Of course, numerous factors impact the likelihood that a person will develop an eating disorder, but social factors are difficult to ignore, particularly when they are as glaring and as powerful as the weight loss industry.

In truth, the weight loss industry sustains itself by pushing an agenda that weight loss is not only inherently healthy, but a requirement for modern life. Until this agenda is disrupted, and eating disorder care receives the attention and funding it requires, we can hardly expect to see major improvements any time soon.

popular
Man charged with the murder of pregnant Natalie McNally
Wayne Lineker called out for comment on Tommy and Molly-Mae's baby news
Chris Hughes reveals he has been rushed to hospital in "worst" night of his life
Natalie Imbruglia's Torn is actually a cover and the original just isn't the same
Dani Dyer reveals the gender of her twin babies
Cork influencer Lisa Jordan releases her own clothing line
Love Island's Haris spills all on an unaired fight between Zara and Tanyel
You may also like
1 year ago
RTÉ responds to Operation Transformation concerns
1 year ago
Opinion: Why we need to stop obsessing over scale weight
1 year ago
Food Safety Authority of Ireland recalls weight loss capsules following fatalities
2 years ago
The Body Coach Joe Wicks' PE classes are back for lockdown
2 years ago
Intermittent fasting is not good for weight loss, study says
2 years ago
Bodybuilder explains why you don't need to "eat clean" to lose weight
Next Page