Woman kicked out of gym for wearing a sports bra

She got emotional telling the story.

A woman has posted a heartbreaking video after she was kicked out of her local gym for something we definitely all do.

Getting emotional on TikTok, gym goer Shelby revealed that she had been asked to leave her gym after "flashing her belly". 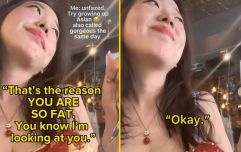 END_OF_DOCUMENT_TOKEN_TO_BE_REPLACED

Explaining that she showed up for her workout in high waisted leggings and a sports bra, she told her followers how she was asked to leave because of what she was wearing.

Wiping away her tears she said: "So I just went to the gym. The lady at the front desk said that they have a policy, you're not allowed to wear sports bras to the gym. That you can't be showing your belly." 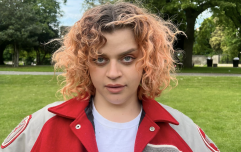 END_OF_DOCUMENT_TOKEN_TO_BE_REPLACED

"She said: 'It's fine for this time, but just so you know for next time."

"I went to do my workout, but 15 minutes in when I was on the treadmill, the programme co-ordinator for the gym came up to me and asked me to leave."

She showed how little of her stomach was showing, which was only one of the reasons she was so upset.

Shelby went on to explain it further in another video after people pointed out that certain gyms had specific dress codes. 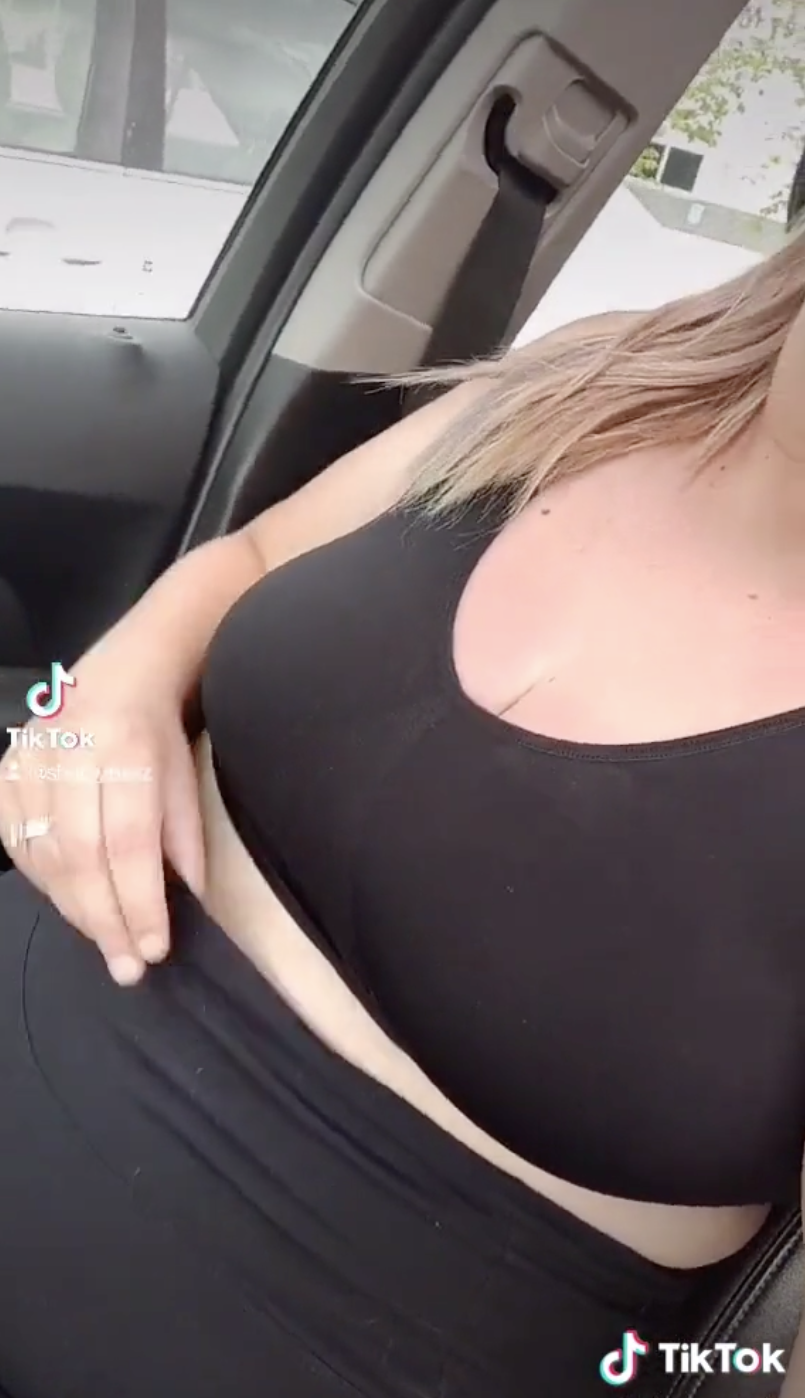 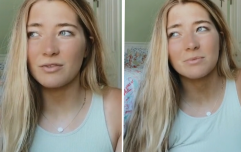 END_OF_DOCUMENT_TOKEN_TO_BE_REPLACED

She said in response: "There are two things that are problematic about how this interaction went down. And neither of them have anything to do with their policy which is their dress code. Their dress code is what it is, I can't change that, whatever."

"Problem one was how the lady at the front desk spoke to me. First of all, I was like, 'Oh, we're not allowed to wear a sports bra?' and she said, 'Well, we can't just have our bellies hanging out.'"

"It was a belittling tone. So that, already, is not okay."

She also pointed out that the receptionist had given her the go ahead, but soon the gym changed their tune.

She said: "Problem two is that she told me it was okay. That it was okay for this time, but for next time just wear something else. So I went into the gym with my wristband on that she gave me, saying it was okay for me to go in this time. And then having someone come up to me when I'm 15 minutes into a workout, where I'm working on the treadmill, sweat pouring down my face, like...what?"

This was the this third time she had been to this specific gym, and noted that it can be very anxious for people to take the step into a gym, believing if she was smaller, it wouldn't have happened.

popular
Ronan Keating worried about son Jack as he is "quiet" on Love Island
Gemma Owen gets to know Jack Keating as her head turns on tonight's Love Island
Love Island's Gemma finally tells villa about dad Michael Owen on TV
No one was able for Andrew and Dami's kisses on Love Island last night
So it seems Ekin-Su once competed as Miss Ireland before Love Island fame
Is the Lonely Planet article about Dublin accurate? A Dubliner responds
Airport outfits are all the rage as we head abroad - here are the 4 best ones
You may also like
1 week ago
TikToker asks followers to help find who murdered her son a day before his 19th birthday
1 week ago
We're very sorry, but concealer lips are back
3 weeks ago
Winged lip liner is trending and we're obsessed
3 weeks ago
Tributes roll in for TikTok star Cooper Noriega who has died aged 19
3 weeks ago
Woman comes out of coma to find fiancé moved on with another woman
3 weeks ago
Johnny Depp thanks “loyal and unwavering” supporters in his first ever TikTok
Next Page