A woman desperate to be a mum has told how she was left "broken" after she had 29 negative pregnancy tests before her husband confessed he had a vasectomy.

The woman explained on Reddit that she had undergone three years of "painful, invasive and expensive" fertility treatments, in the hopes of starting a family.

END_OF_DOCUMENT_TOKEN_TO_BE_REPLACED

She had believed for years it was Polycystic Ovary Syndrome that had kept her from conceiving.

However, after 29 negative pregnancy tests, she gave her husband an ultimatum: IVF or divorce. It was then that he told her he'd had a vasectomy before they had met. 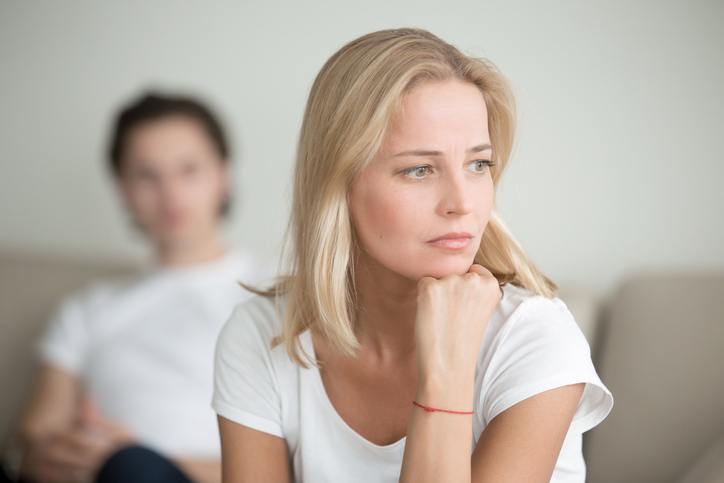 She wrote [via The Sun]:

“After three years of painful, invasive and expensive fertility treatment, I find out my husband had a vasectomy before we met.

"I supported his decision as I have Polycystic Ovary Syndrome so assumed that was the problem.

“He let me endure 29 negative pregnancy tests and numerous hormone injections and he never thought to tell me.

"I only found out then gave him the ultimatum (IVF or divorce).” 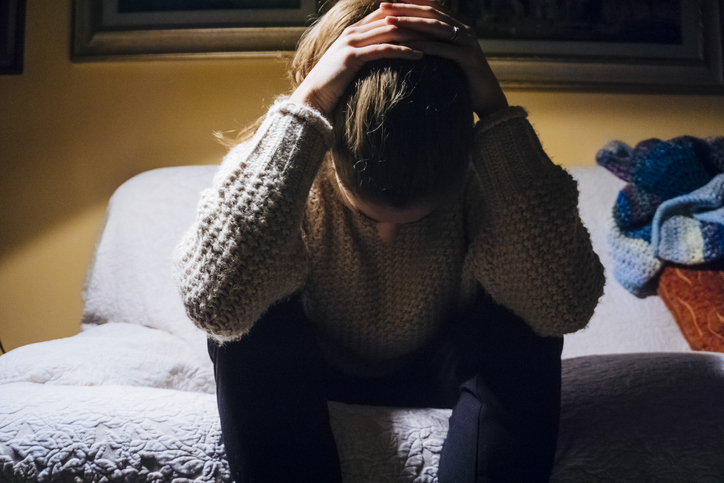 She added that her husband claimed he had the procedure when he was still with his ex-wife, and that he was afraid she would leave him if he told her the truth.

She gave him three options: either he gets the procedure reversed, he agrees to using a sperm donor, or they get a divorce.

"I love him. But I am broken. And given his lies, I think we’re better off not married (I could still get donor sperm and honestly, might be for the best.)”

The commenters were quick to rally around the Reddit user, sending her messages of support and encouraging her to leave him.

"This guy is straight up TRASH. Certified absolute garbage. How do you let someone you supposedly love go through all that????"

"I really hope someone is supporting her emotionally because her other half here is such a drain I'm surprised she was even able to coherently type this up."