Nearly six months of recovery following vital shoulder surgery could have had a devastating effect on an athlete, but for javelin star Anita White, her own strength and determination has driven her forward to recovery and further success.

We caught up with the 32-year-old Dubliner this week to talk recovery, Rio and support networks.

“My dad introduced me to athletics,” she began. “He was involved with Dublin Striders and myself and my brothers trained there from about the age of eight." 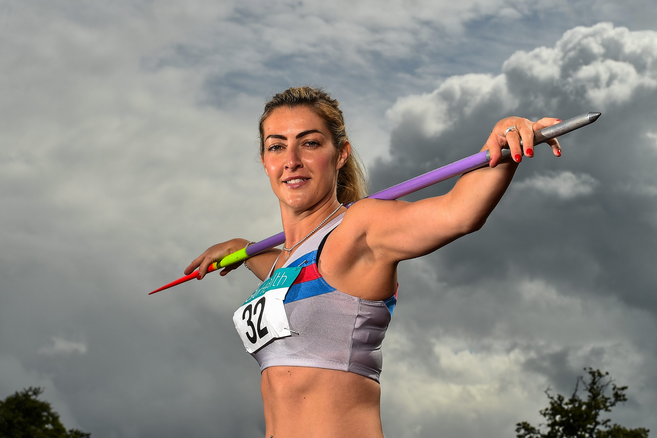 END_OF_DOCUMENT_TOKEN_TO_BE_REPLACED

“Then, when I got older, one day I just started field events, that’s when I found the javelin, so I have being throwing javelin from the age of 16. I have played basketball, GAA and I was also an 800m and 1500m runner, until I found the love of spears!

“I don’t play any other sports now as I don’t want any injuries!” the Dundrum South Dublin club woman continued.

“It is hard to juggle everything, but you make those sacrifices and when you see them paying off, it becomes the norm for you.

“I work part time now as I have decided to give javelin much more time in the lead-up to Rio. I train on a Monday, Tuesday, Wednesday, Friday and Sunday for approximately three to four hours spilt in the day." 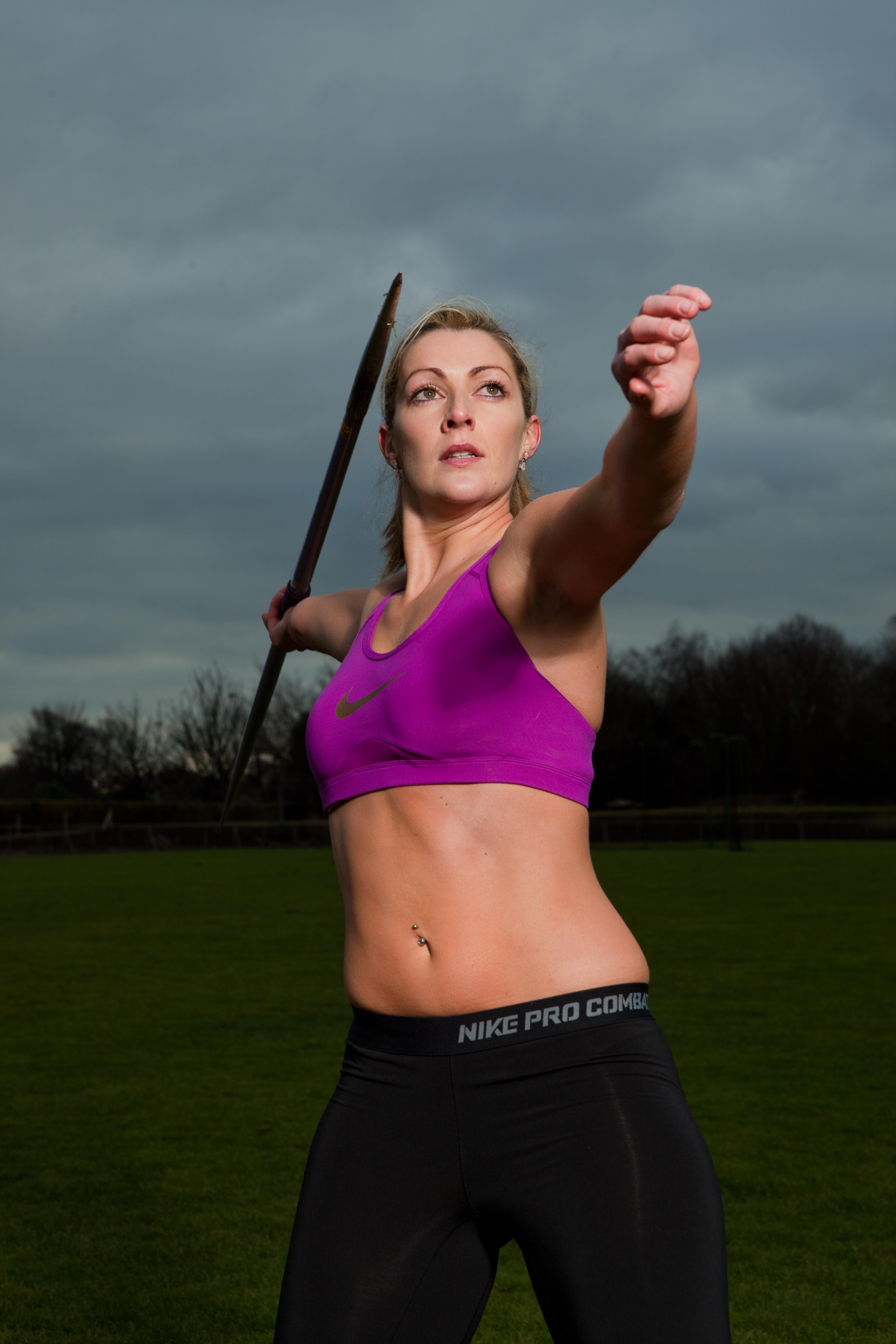 “I meet my Strength and Conditioning coach and tech coach in these sessions. On Thursday I work a full day from 8.30am until 7.00pm dealing with clients. Work is good as it occupies my mind and stops me from over-analysing things.

END_OF_DOCUMENT_TOKEN_TO_BE_REPLACED

“You have to be smart about training especially when you work. Eating well and lots of rest rest are important.

“My next event now is the GloHealth National Track and Field Championships, which are being held this weekend at Santry, so I’m focused on that right now." 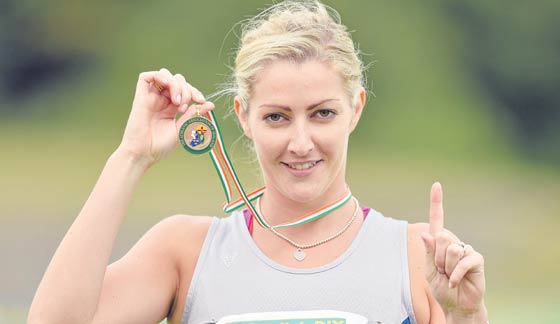 “Events can be tough, and looking back, I had a difficult competition at the European Cup held in Crete earlier this year.

“I am just over shoulder surgery since December 2014 and went through a hard rehab in the early months of the year, which meant that my winter program didn’t start until April through to May.

“I started back throwing literally at the beginning of June, I built up strength but my confidence in throwing was poor and it took a mental toll on me." 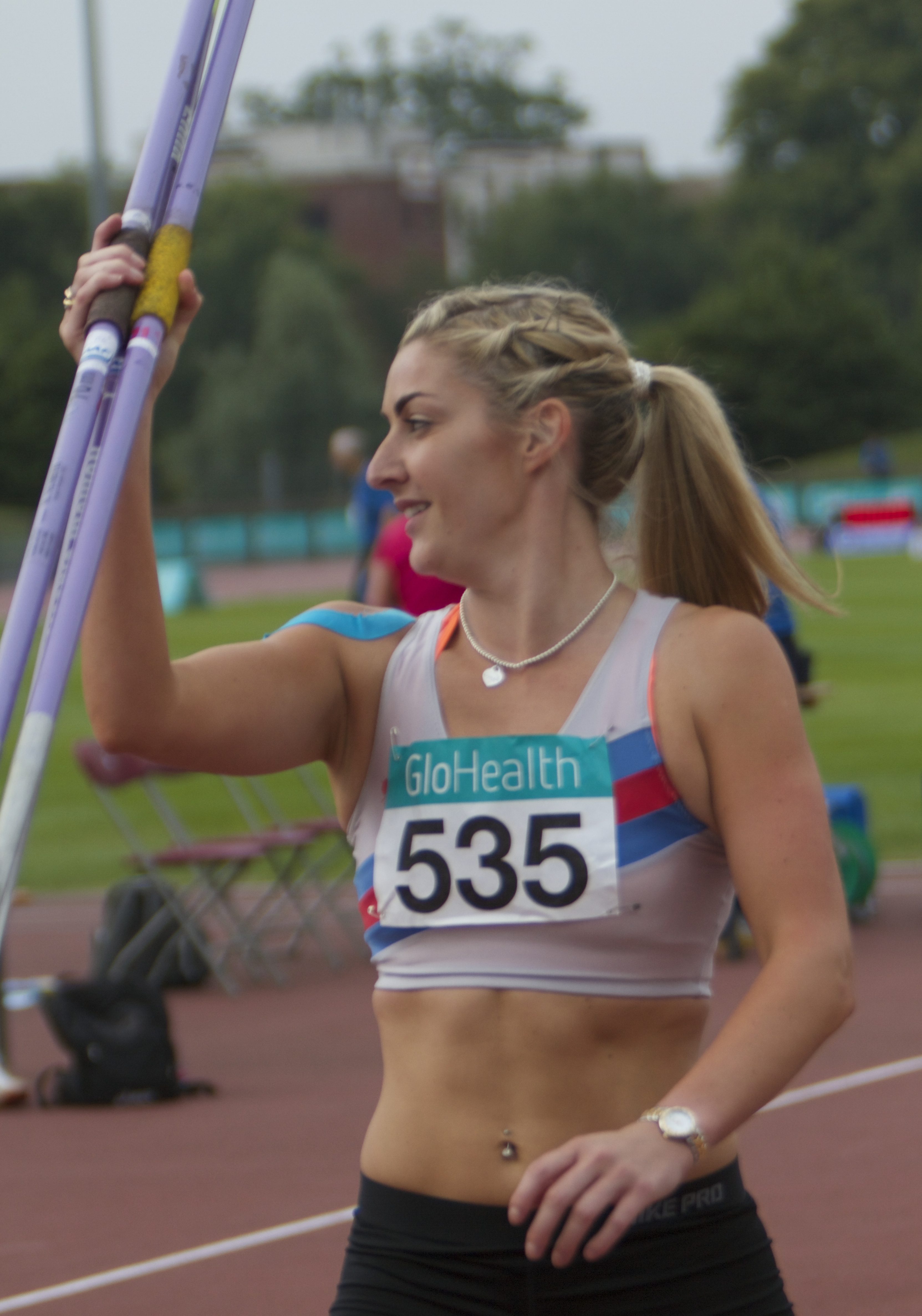 END_OF_DOCUMENT_TOKEN_TO_BE_REPLACED

“My aim was to get my Irish vest back on this year - which I managed - but my throws were very average compared to what I know I can do.

“It’s getting there and my throwing has immensely improved and I am back on the right track, mentally and physically.

“At the end of the day all the training and hard work is worth it. I would do it over and over again. Javelin sets you up for life.

“Everybody is supportive. Five or six months ago I couldn’t even lift my arm after my surgery and my parents, family, coaches, friends and sponsors helped me through it all.  I couldn’t ask for more support." 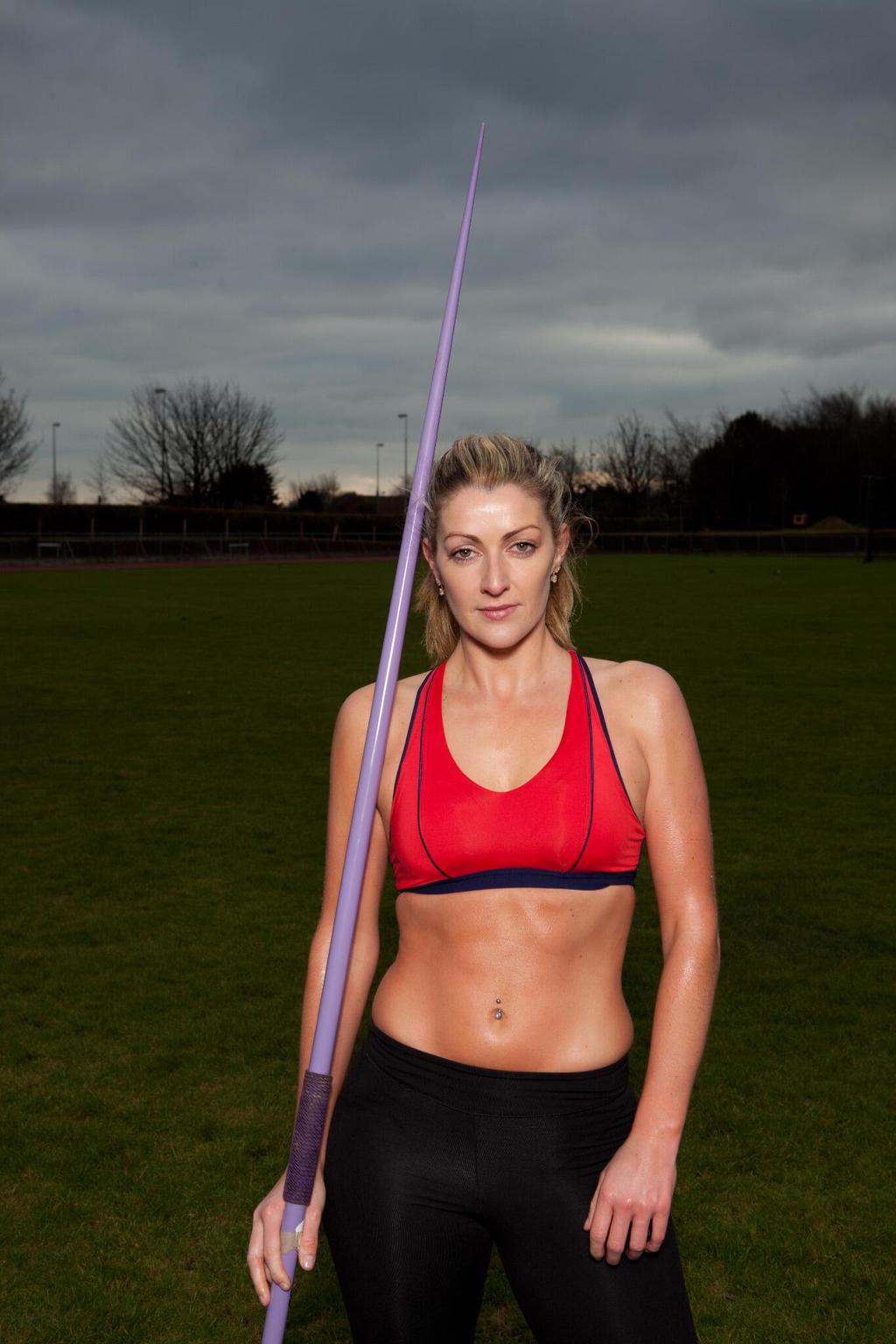 “A personal highlight has to be breaking the Irish record twice in the same year back in 2013," she reflected.

“The best advice I could give younger athletes is to enjoy themselves and do as many events as they can.

“Find the event that you are truly good at, train sensible, eat well and listen and always keep up with your studies - you can do both!

“It does take a lot of planning and requires a bit of help but when you know what you want in life and you have the drive, anything becomes possible.”