Today, as we celebrate women for their strength, intelligence, courage, and resilience; for fighting for the right to do what they want with their bodies and for not settling until they're treated equal, paid equal and seen equal... we're also celebrating the women we've become, the women we've raised and the women who have raised us.

Just last week, my mother turned 50-years-old, she will murder me from writing this but, I'm only saying it because that's exactly double my age as of next month.

For the first time ever, I'm exactly half my mother's age and it almost hit me like a tonne of bricks, how lucky I am to have her while we were out celebrating her milestone last week (again, I'll be shot for the word "milestone").

But, it was as I was sitting with her, grown up, laughing over cocktails, I thought about how I'm the person I am because of her. How the part she has played in my life to date has been one of such vast significance. From teaching me to walk to educating me about my body, dropping me to discos and picking me up from my first boyfriend's house.

She was there, she played a part and she helped me to grow up.

But now, as I'm 25-years-old, living in Dublin and working as a writer, I don't need her to do all those things like picking me and bringing me to school. But, what I need to do is prioritise spending time with her. We get so caught up on our own schedules, we often push aside the things that really matter.

The people who matter. 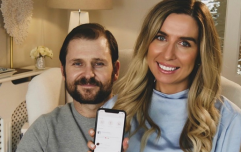 END_OF_DOCUMENT_TOKEN_TO_BE_REPLACED

We make time for working hard and partying hard because that's what we do when we're young but we also need to remember to make time for the people who've made us into these creatures that are driven and aspirational and not ready to leave the club until it closes, forever fearful we'll miss out on some action or a bit of action

Our first girlfriends, our moms.

To the women we aspire to be... 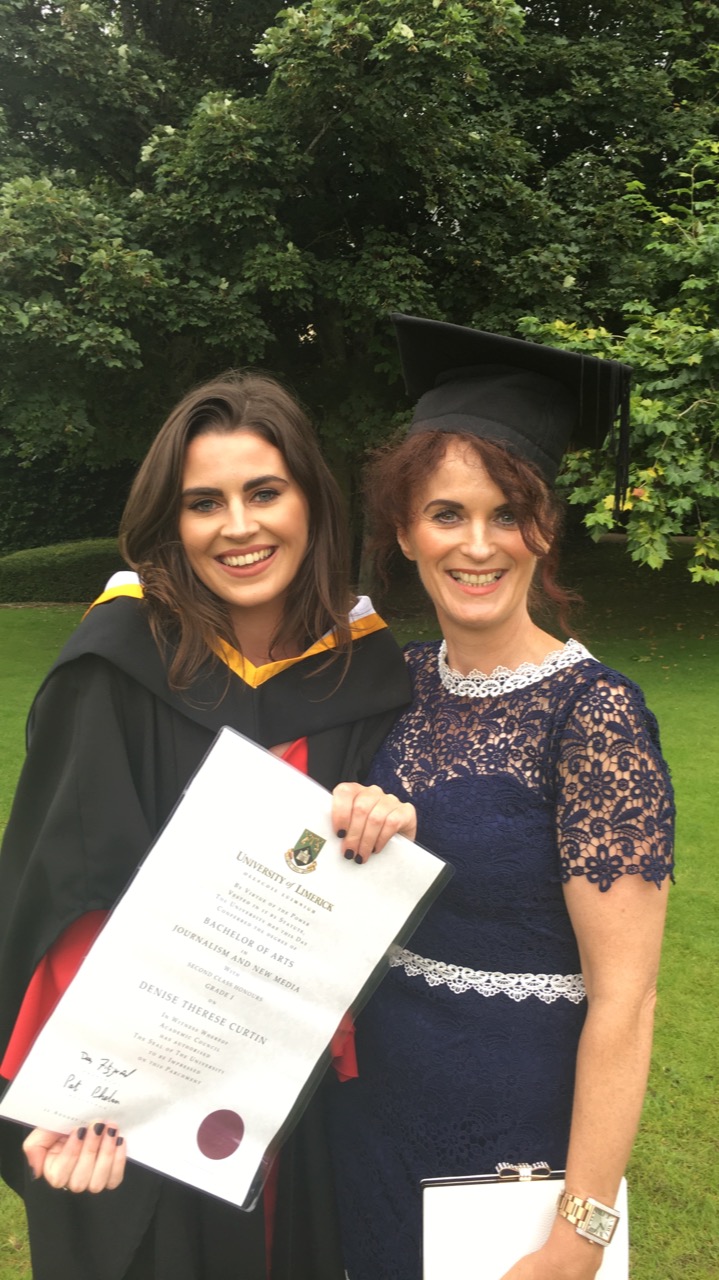 From a tea date to a sleepover, a dinner night to a spa trip - making time with your mom is not only important for both of you but now, according to science, it can help your mom to live longer. 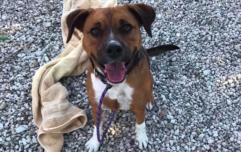 END_OF_DOCUMENT_TOKEN_TO_BE_REPLACED

Yes, according to research from the University of California, San Francisco, they found on studying 1,600 adults, older women who were consistently lonely had a higher mortality rate than their counterparts who had a strong support network. Which makes sense because we can't think of anything that makes us feel younger than laughing and being present with the people we love.

Spend time with those who make you great... 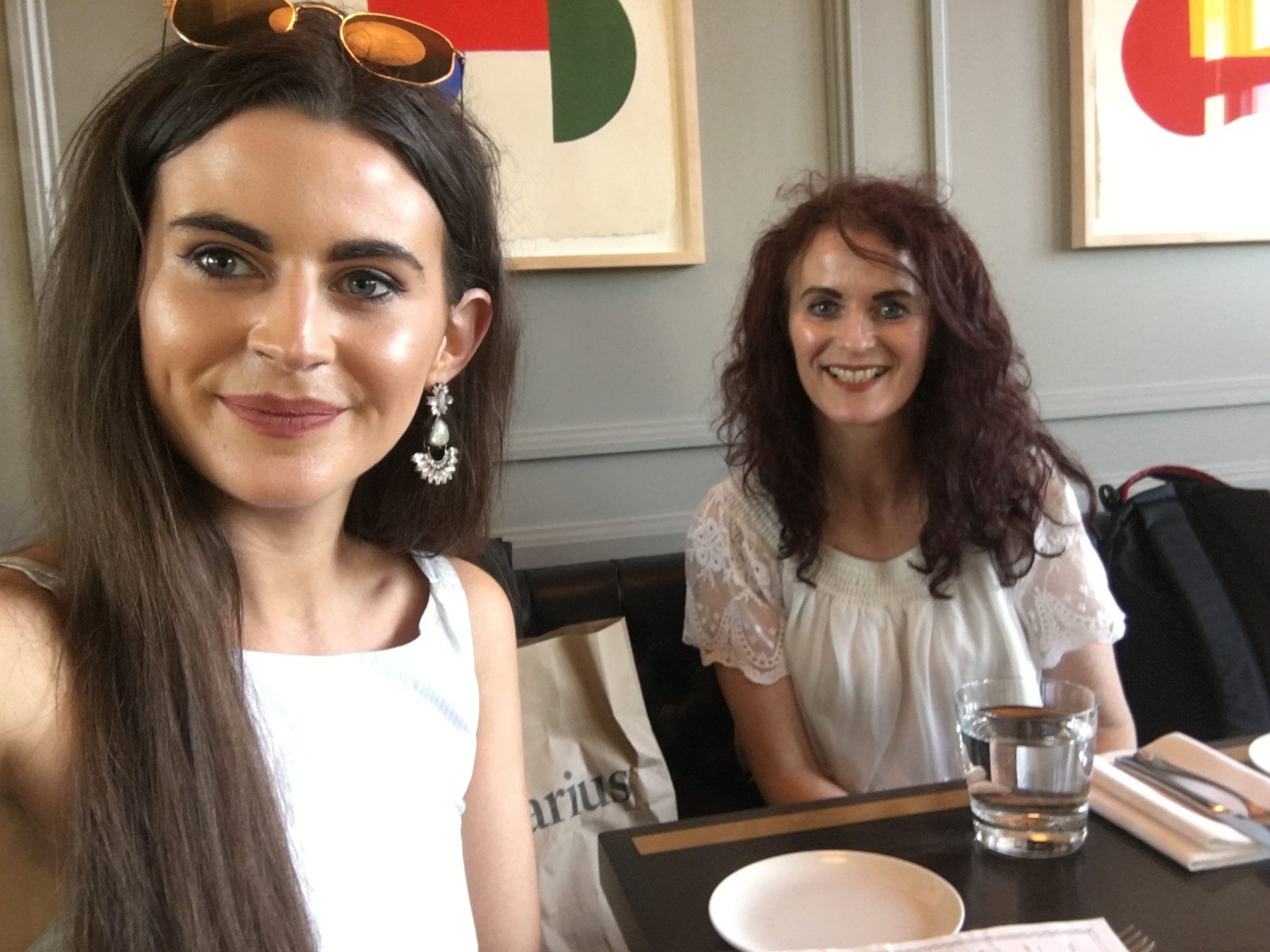 And so, today, on International Women's Day, let's remember to make time to spend time with the ones who matter most. The women who told us to reach for the stars and continue to back us even when we fall. The women who play the biggest part in the smallest of ways, from buying us a can of Coke on the way home from the shop to collecting us after nights out when we're too buckled to flag a taxi.

Here's to the women who created more women. We love you, we're proud of you and we cannot wait to cheers to you.

Girls With Goals || Her · Ep.160: The Beauty Of Coaching - Hayley Harrison joins us from Sport Ireland
popular
ASOS is selling moob tubes and we all know someone who'd wear one
Hailey Bieber addresses pregnancy rumours after Thanksgiving photo sent fans wild
Here's the average age people lose their virginity around the world
Someone has ranked the penis size of men from all over the world
Man discovers 'fake cupboard' in kitchen is actually a dishwasher
Here's what happens on every day of your menstrual cycle (roughly)
How to INSTANTLY unblock your stuffy nose (we swear this works)
You may also like
1 month ago
Keilidh Cashell: "Whether we're in a pandemic or not, people still want to look and feel beautiful"
1 month ago
3 good things: Why I've started writing down what I'm grateful for in lockdown
1 month ago
"My mum is a superwoman for how she dealt with her two 'sons' becoming her two daughters"
1 month ago
Happy Mother's Day! 10 meaningful ways to spend time with your mum this year
1 month ago
Sarah Everard: She was just walking home
2 months ago
The Westbury Hotel in Dublin is offering complimentary headshots for women in business
Next Page