One in ten Irish people check their mobile phone up to a whopping 160 times daily according to new stats from iD, Ireland’s new mobile operator.

The research found that the Irish on average check their phone 40 times per day, with one in ten checking their mobile every 10 minutes. 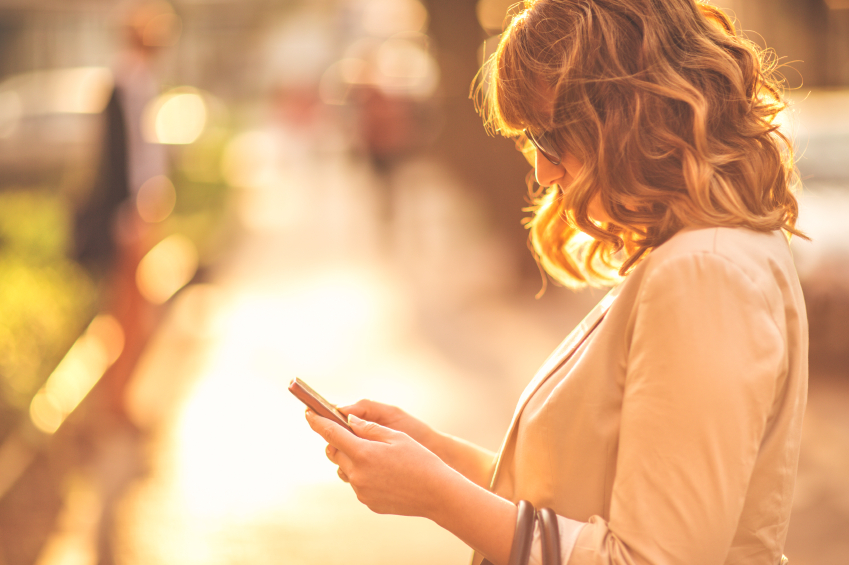 END_OF_DOCUMENT_TOKEN_TO_BE_REPLACED

Indeed 25% of Irish people under the age of 25 have admitted to dumping someone over the phone.

The survey, conducted by Ignite Research, was carried out on 1,000 people and also found that 56 per cent of the nation have used their phones in public toilets with one in three 18 to 24 year olds using their phone in mass. 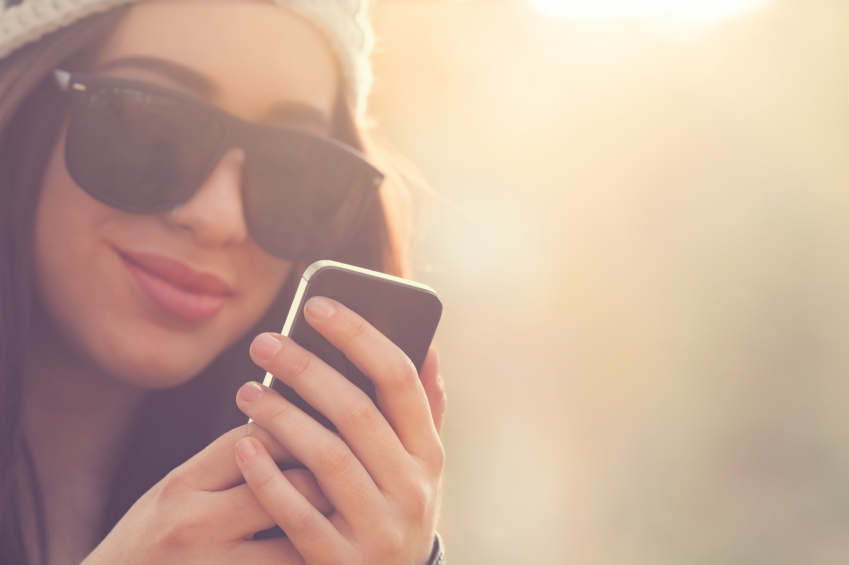 Meanwhile, one in two Irish people use their phone to avoid someone while - not surprisingly - in the last 24 hours, 50 per cent of 18 to 24 year olds have taken a selfie.

Not only that, but one in three people use their phones to check out how they look, with 40 per cent of females guilty of the habit and 28 per cent of men.

New phone network iD is due to launch later this summer and is powered by Dixons Carphone.

popular
Mollie King announces death of her father just weeks after welcoming her first child
Stevie Nicks leads tributes following the death of Christine McVie
Gifts for Him: 18 affordable presents for your old fella, brother or boyfriend this Christmas
Here are the first four people officially heading onto Dancing With The Stars
Gwen Stefani reportedly pregnant with baby number four
Science says this is how many dates you have to go on before you find 'The One'
Why Are Men so Obsessed With Boobs? The Answer is Pretty Surprising...
You may also like
3 months ago
Irish person dies after drowning in Spanish resort swimming pool
6 months ago
Irish lad heading to Love Island villa as contestants are announced
6 months ago
Louise O'Neill: "It sometimes feels like we need to share our stories to be accepted as humans"
6 months ago
Tributes paid to Irishman found dead in LA after missing for weeks
10 months ago
You can now get an Irish language version of Wordle
10 months ago
A documentary about two Irish boys who skipped school to go to New York is coming soon
Next Page