Well lads, wands at the ready.

Researchers at the University of Oklahoma have found that fans of Harry Potter and Game of Thrones make better partners.

Over 400 readers of both sexes were studied. 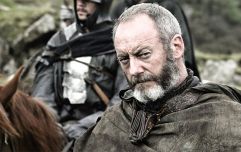 END_OF_DOCUMENT_TOKEN_TO_BE_REPLACED

They were examined for their exposure to different fiction genres and their attitudes towards gender roles and sexual behaviour.

They were questioned on their opinions of a number of unrealistic and destructive beliefs in relationships.

According to the study:

"Three genres were found to be significantly correlated with different relationship beliefs. Individuals who scored higher on exposure to classics were less likely to believe that disagreement is destructive." 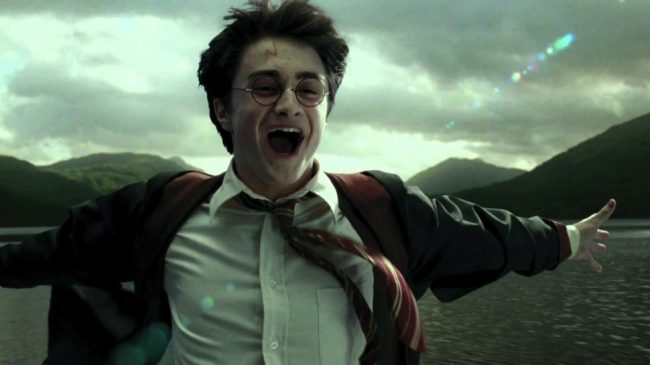 Game of Moans: You can now buy a GOT sex toy

END_OF_DOCUMENT_TOKEN_TO_BE_REPLACED

"In contrast, prior exposure to the romance genre was positively correlated with the belief that the sexes are different, but not with any other subscale of the Relationships Belief Inventory."

The research team behind the study said:

"Individuals who scored higher for exposure to science fiction and fantasy were less likely to endorse four unrealistic relationship beliefs."

If you find a man that loves Harry Potter, Game of Thrones and Lord Of The Rings - lock him down ASAP.

popular
Woman claims to have picked up Gabby Petito's fiancé hitchhiking
Body found in search for missing YouTuber Gabby Petito
Mary Lou McDonald condemns "homophobic" protest outside Leo Varadkar's home
These are the restrictions being lifted today
Derry Girls star speaks out after show called "distinctively British"
Police release bodycam footage of missing YouTuber Gabby Petito
Woman in her 50s dies following Monaghan road collision
You may also like
1 month ago
Emilia Clarke is set to be the next Marvel superhero
6 months ago
Here's everything we know about the three upcoming Game of Thrones spin-offs
7 months ago
Kit Harrington and Rose Leslie welcome first child together
8 months ago
Sophie Turner: "If I can wear a mask to give birth, then you can wear a mask at Walmart"
1 year ago
#Covid-19: Game of Thrones' star Kristofer Hivju says that he has fully recovered from the Coronavirus
1 year ago
Game of Thrones' Jack Gleeson is making his return to TV
Next Page