Unsurprisingly, we've got the exclusive.

Earlier, it was announced that Michael Flatley will be performing at Donald Trump's inauguration ceremony, finally confirming everyone's suspicions that the world has indeed turned to irreversible muck.

But how did all this come about? Are the two of them actually friends? Was poor Michael tricked into it? Is this all just a giant mistake? Let's find out. 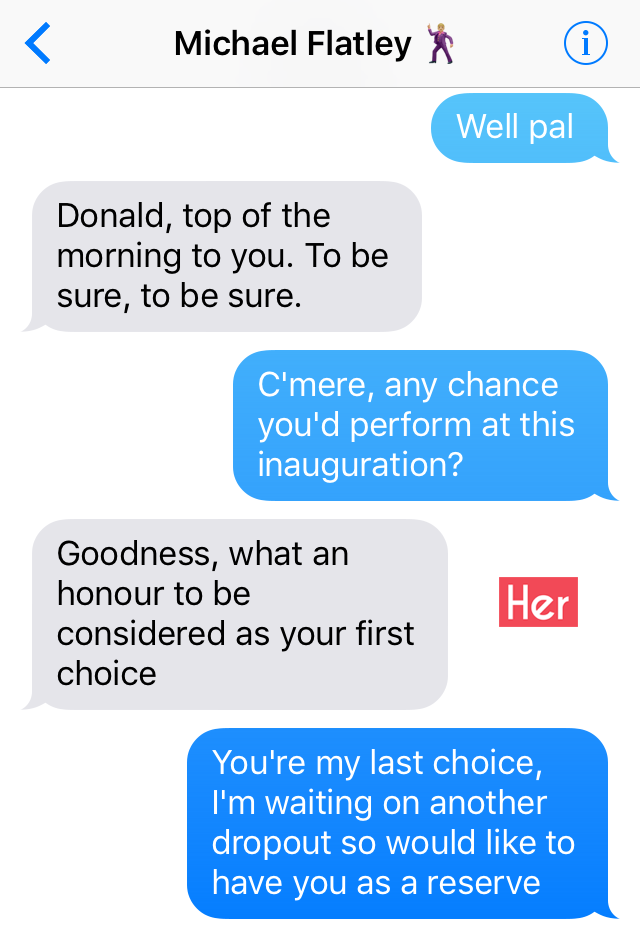 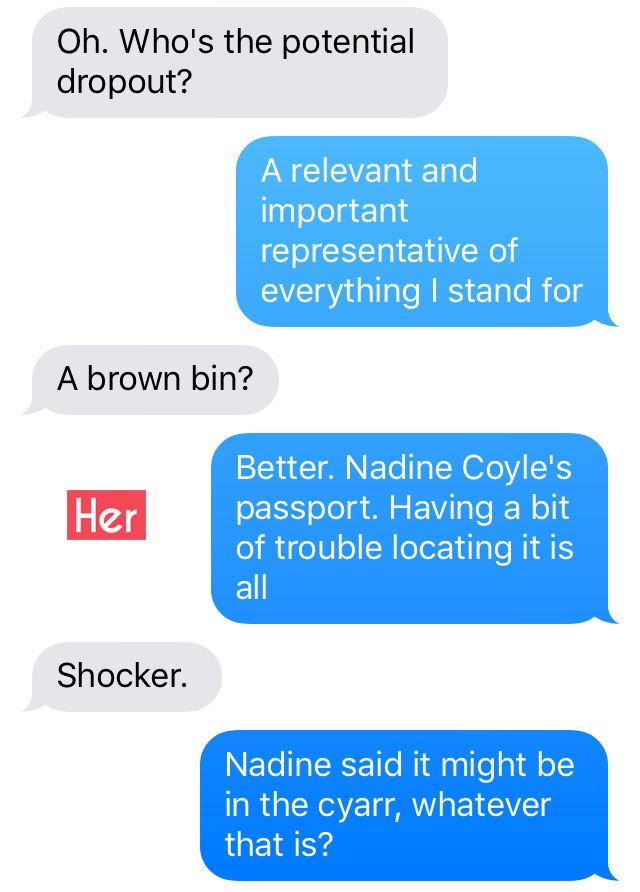 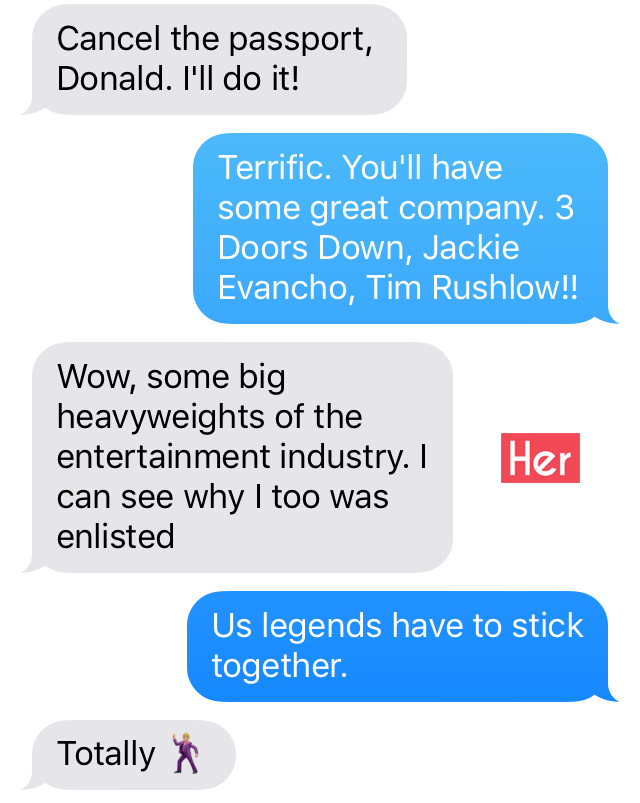 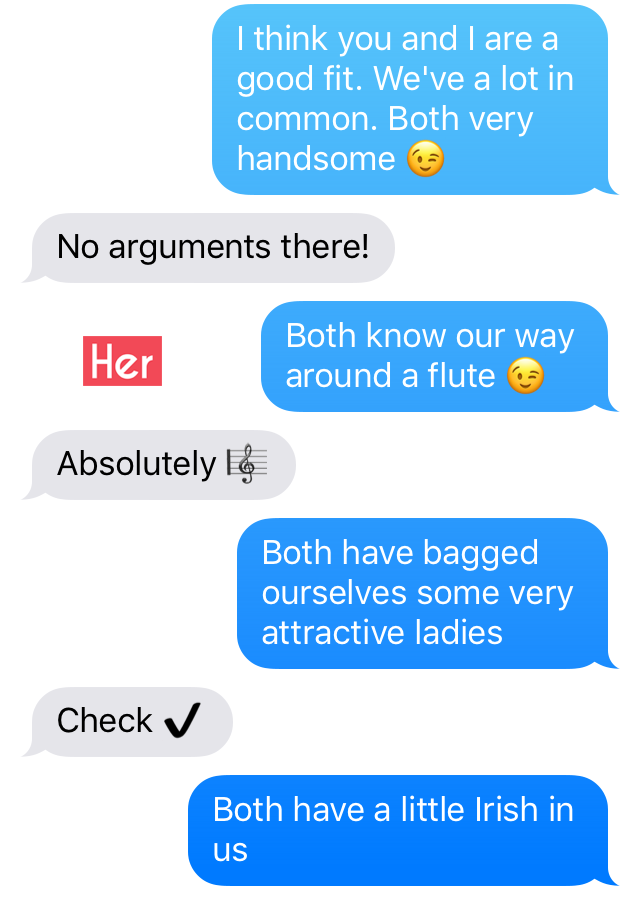 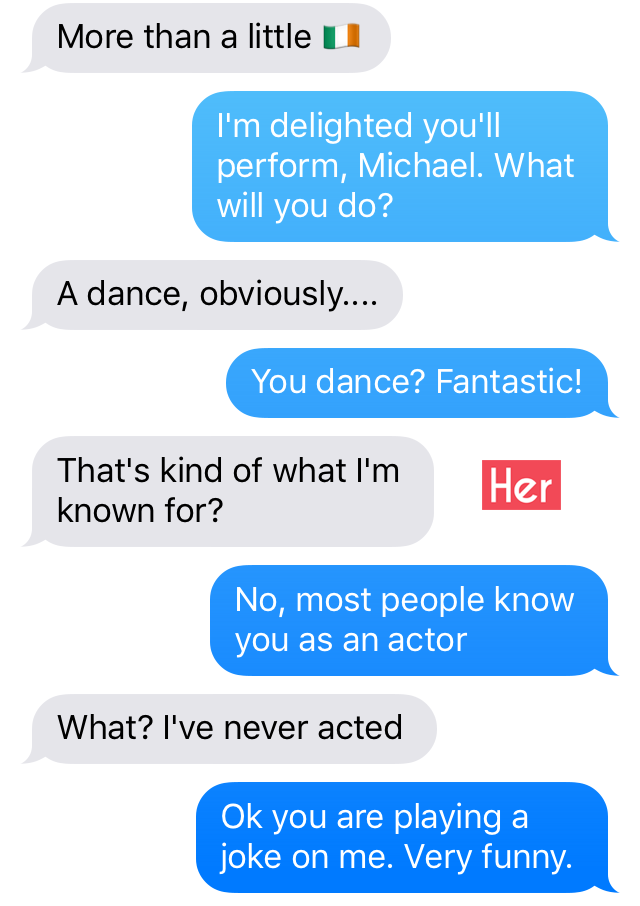 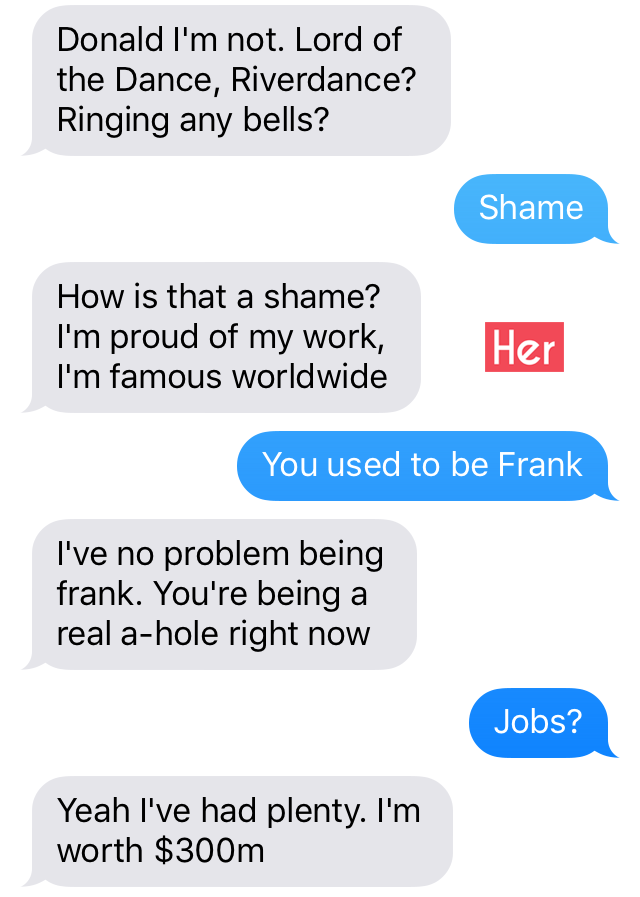 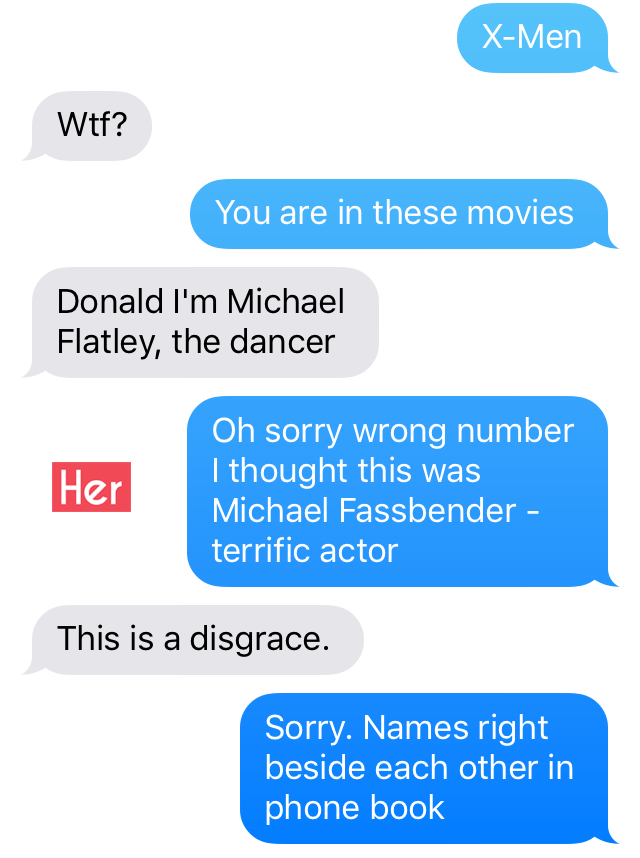 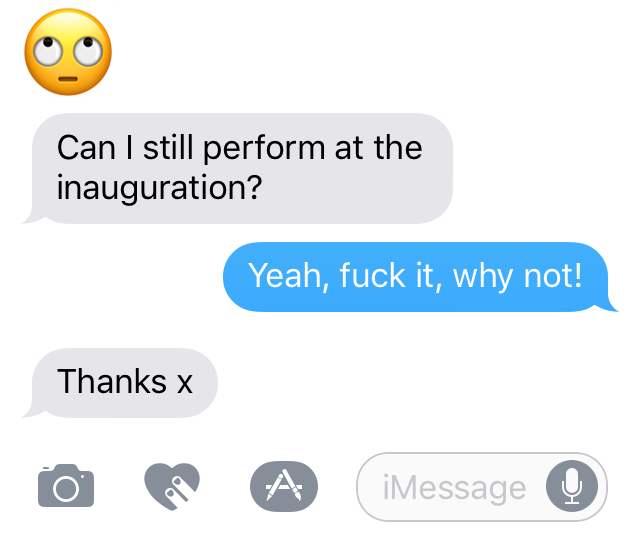 popular
A documentary about two Irish boys who skipped school to go to New York is coming soon
Ben Foden explains why he called Rachel Stevens "sexiest woman alive"
Nick Jonas and Priyanka Chopra's baby said to have arrived 12 weeks premature
These are the top baby names for 2022
And Just Like That... episode 8: Nobody saw this one coming
Love Island's Amber Gill could be banned from Instagram over ad controversy
Special mass to be held for Urantsetseg Tserendorj's anniversary
You may also like
43 minutes ago
Here is how your trendy bath bombs are actually really bad news for your vagina
1 hour ago
Nick Jonas and Priyanka Chopra's baby said to have arrived 12 weeks premature
1 hour ago
IKEA's new spring collection is here – and we had a sneak peek
17 hours ago
"Hair contouring" is about to be huge, here's everything you need to know
18 hours ago
Worried about a loved one? Here are 5 signs of suicide to look out for
19 hours ago
Majority of Covid restrictions to be lifted at 6am
Next Page