A moment in Irish history that we must be careful not to forget.

Up there with Riverdance, Italia 90, and the birth of Jedward, the time the man slipped on the ice on RTÉ News defines Ireland.

For those among us who - for reasons unknown - do not recall this iconic moment in Irish culture, give yourself a moment to refresh your memory. 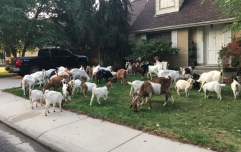 END_OF_DOCUMENT_TOKEN_TO_BE_REPLACED

Incredible viewing, from start to finish.

Every single frame boasts an instance of fear, shock and - for the more Schadenfreudean among us - delight. 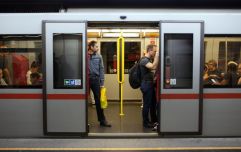 This man (purposely) got his penis stuck in a train door and we're asking 'WTF?'

END_OF_DOCUMENT_TOKEN_TO_BE_REPLACED

Anne Doyle introduces the segment. She warns of the slippery conditions.

Smash cut to John Kilraine's report, in which he and his cameraperson have somehow managed to capture footage of precisely what will occur if one does not heed RTÉ's warning.

A man walks. Maybe too fast. He's got somewhere he needs to be. He's busy.

He gets to approximately halfway down the frame before he slips, falling with such intense speed and vigour that the entire country let out a collective gasp when it happened.

The anonymous man lands, smacks the icy pavement with his back, completing what has to have been the most iconic television moment ever recorded. 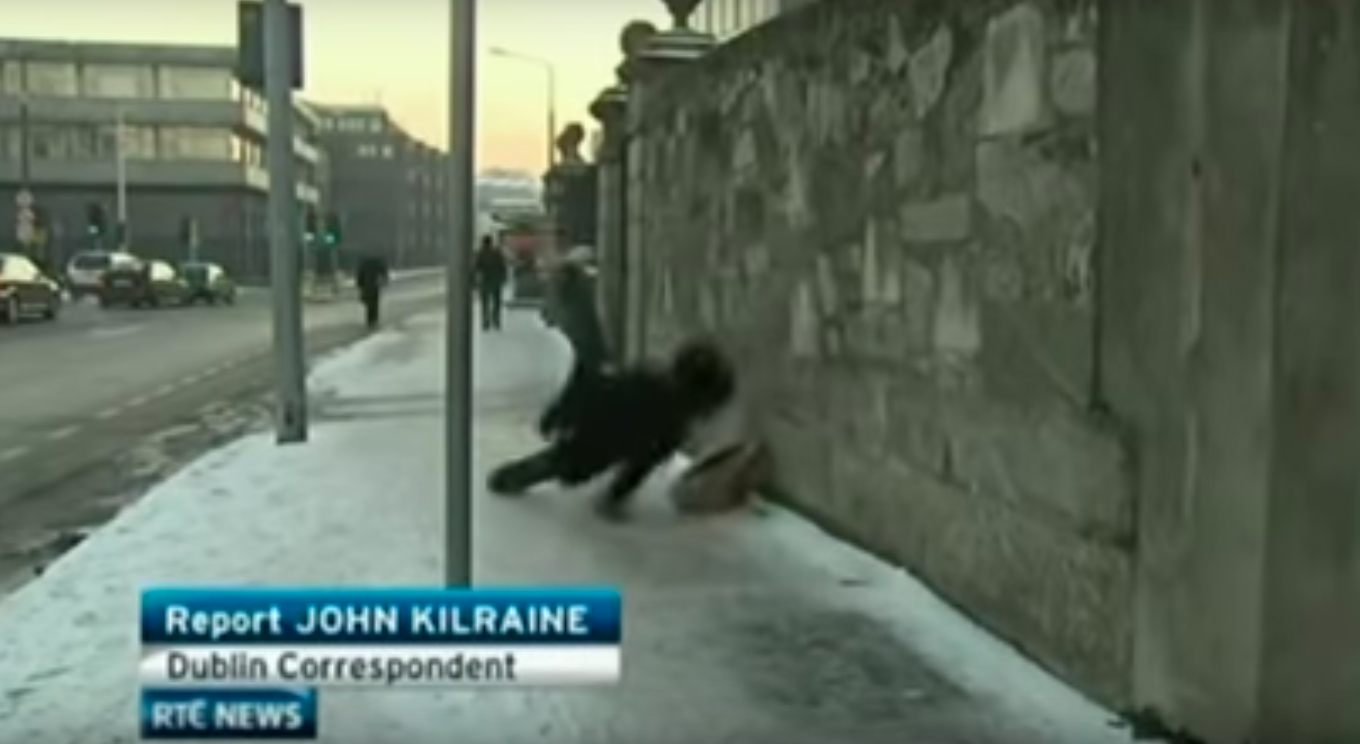 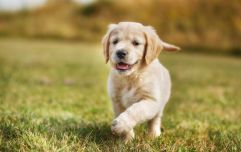 Pooper scoopers be gone: Dogs can now avail of designated toilets in Kerry

END_OF_DOCUMENT_TOKEN_TO_BE_REPLACED

One decade later and people are still talking about him: the man who slipped on the ice.

Where is he now? Is he OK? Did John Kilraine go to help him after he witnessed this icy travesty, or did he simply step back and laugh, safe in the knowledge that he - a sturdy man - would never slip on the ice.

He's too grounded. He simply could not.

For months, people sought the true identity of the man who slipped on the ice. For years, they wondered who he could have been and, more importantly, who he is now.

A fall like that changes it man. It turns you. It eradicates the person you once were and replaces you with someone else entirely. It ruins you. 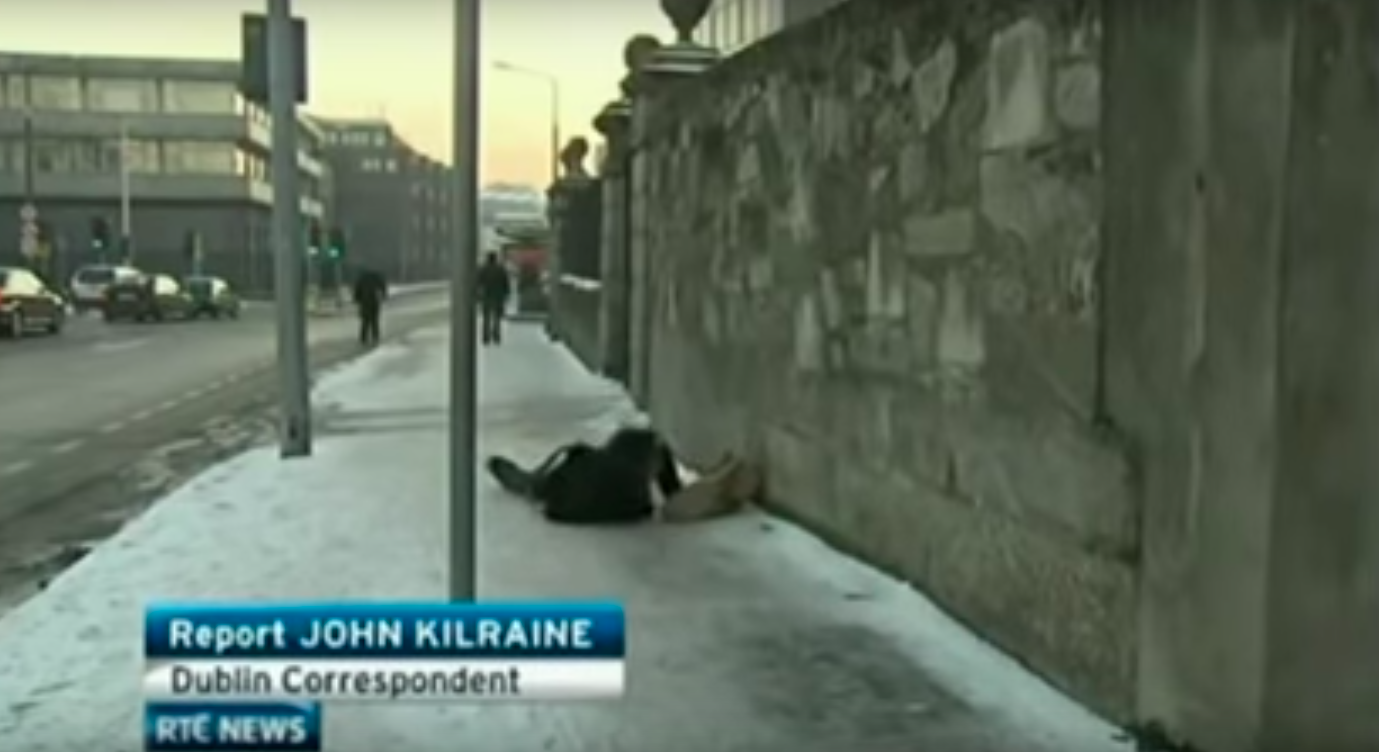 His silence, it deafens - but alas, maybe it is better that we don't know who he is. Maybe we, as a nation, couldn't handle it or perhaps he, the protagonist of this cruel tale, couldn't deal with the fame.

The decision to remain anonymous in the face of such icy adversity must be respected.

However, one can't help but wish that the man who slipped on the ice would give us one last hurrah. One last moment of happiness. One last dance.

Come forward, man who slipped on the ice. Let us know you. Let us help.

You have been a beacon of hope for many of us seeking joy during the cold, dark winter months. You have brought smiles to the mouths of scorners. You have made Ireland a better place.

Please, let us thank you.  You deserve it.