Mimi the 11 –year-old shih tzu has just gone viral the world over on the Internet following a recent haircut.

Her owner Josh Pitruzzella, a pre-med student from New York usually spends upwards of €135 a month on grooming for his beloved pooch.

This time, Josh entrusted his dad to look after Mimis trip to the doggy salon.  Here's an adorable photo of the pooch, in happier times. 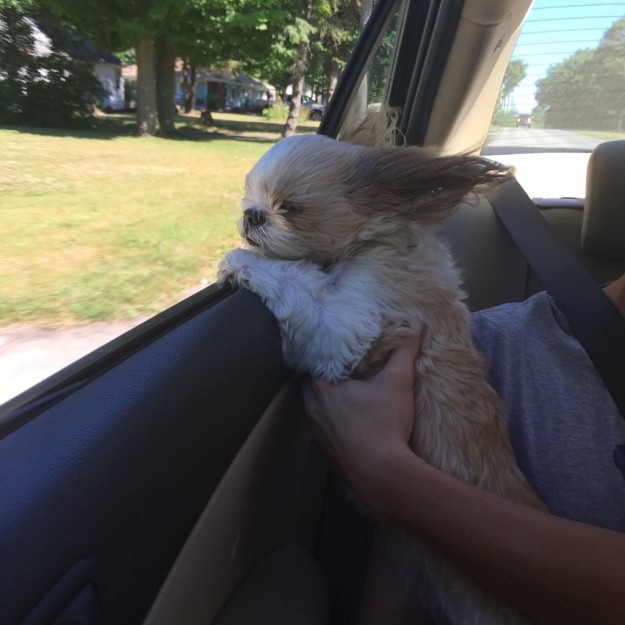 Josh's dad decided to cut corners and save a bit of dough by taking poor unsuspecting Mimi to a cheaper dog grooming salon and instructing the hairdresser to shave everything except the head and the tail. And the results are gruesome. 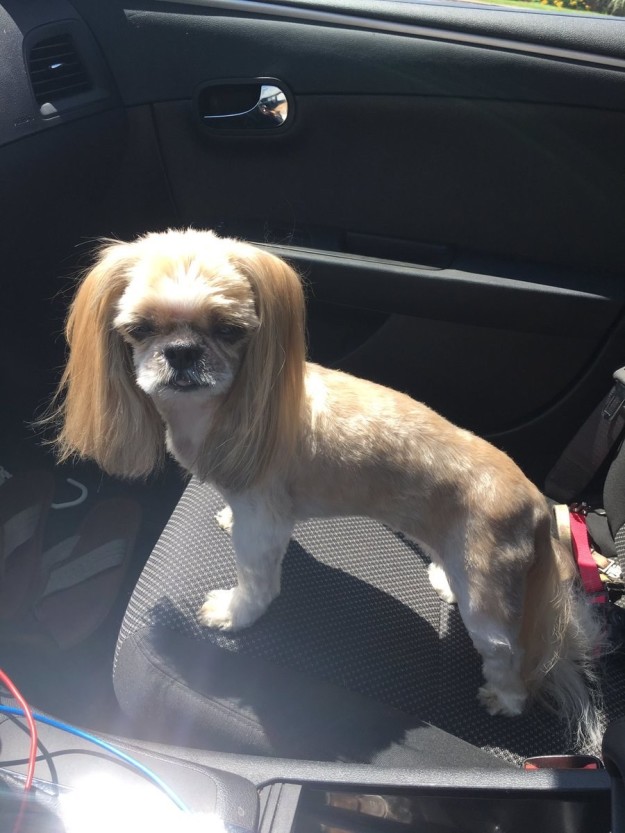 When Josh returned home he was shocked and stunned by Mimi's transformation. He immediately took to twitter to share his thoughts with the online community. Describing Mimi's new look as 'a rat on meth'. Owch!

At first, he wanted to blame the hairdresser, but quickly realised that it was his own fathers fault.

“My dad never told me he was going to save money and just shave my dog,” Josh said. “But the groomer told me what happened, so she was just doing what she was told.”

SO I ASKED THE GROOMER TO JUST GIVE MY DOG A TRIM AND A HOUR LATER I PICKED UP A RAT ON METH 😭😭😭😭😭 pic.twitter.com/3fCconbLPY

Since posting, the internet tried, and failed to remain calm.

on the left is a dog
on the right is william h. macy https://t.co/DdIRytKLpH pic.twitter.com/4KQCZ4lxqB

I MADE IT IN JOSH'S ARTICLE WHAT IS LIFE pic.twitter.com/rbkVVsZVFT

@JoshPit40 UR PUP IS A LEGEND

Josh has confirmed to Buzzfeed that Mimi is pretty humiliated.

“She’s a really good dog and even though she peed in my bed today (probably because I humiliated her all over social media), I wouldn’t want any other dog.”

To be honest, we feel a little bad for her. We’ve all had hideous haircuts in the past. Could you imagine if your awful hairdo was the subject of online mockery the world over. We wouldn't leave the house for weeks.