Underwear is a nice and fun garment. 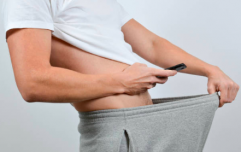 END_OF_DOCUMENT_TOKEN_TO_BE_REPLACED

You get the idea.

That being said though, wearing the right underwear is difficult enough without having one more thing to worry about in the form of your bum hanging out.

Except in this case, that's apparently the desired effect.

Japanese website, Dreamcart, are selling the super low-rise underwear from a brand called 'Predator Rat' and they're just as questionable as you'd imagine. 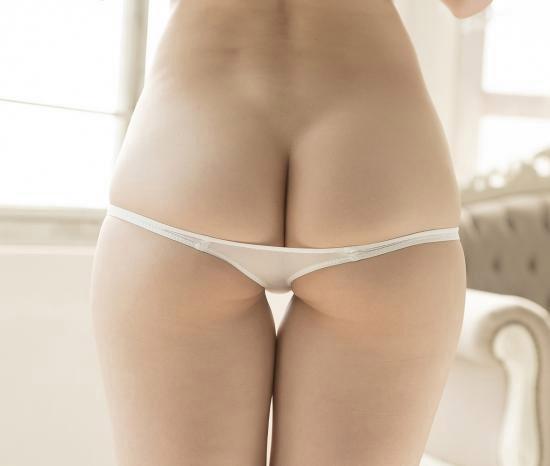 There they are there, now.

See? We told you. Super low-rise. 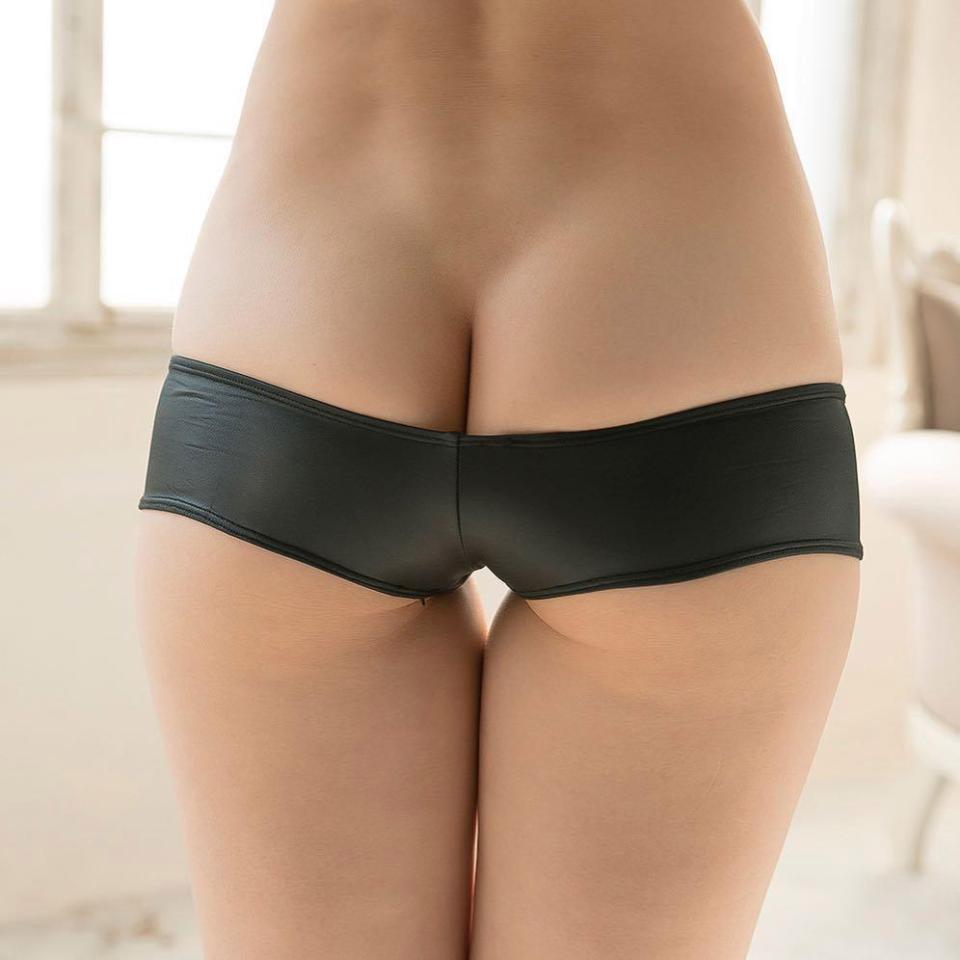 So much so that the entire butt crack is literally exposed and it seems that that's the way it's supposed to be.

An unlikely trend that probably won't be catching on in Ireland any time soon but who are we to judge? 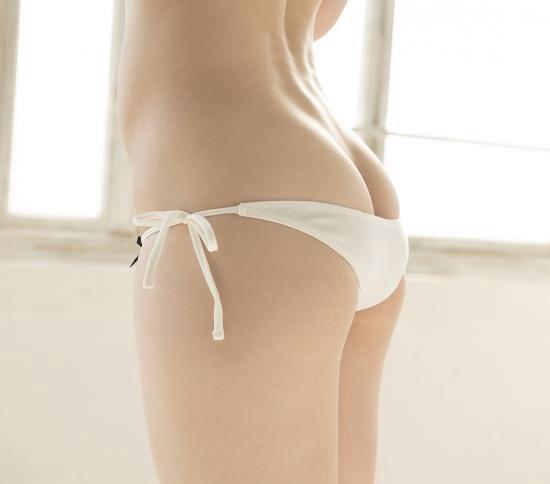 Come on, this one just looks like someone forgot to pull their bikini all the way up. 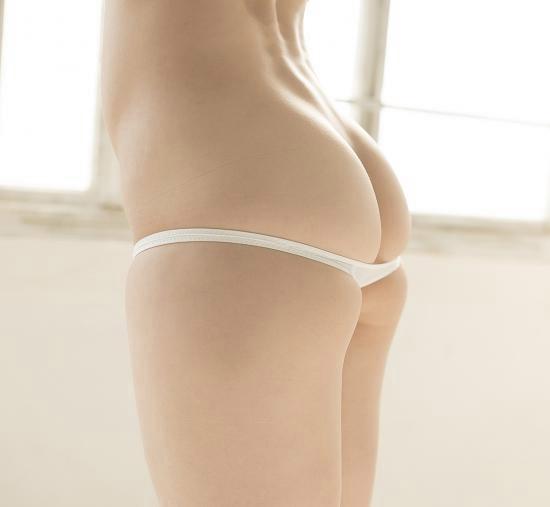 The underwear is currently on sale for about 20 quid.

And seeing as they don't even go all the way up, we're not entirely sure whether this is a good deal or not.

We're going to go ahead and say that it isn't and that we'll continue to buy all our underwear in bulk from the Penney's reduced section, thank you very much.

At least they'll cover our asses.

popular
Ronan Keating worried about son Jack as he is "quiet" on Love Island
Is the Lonely Planet article about Dublin accurate? A Dubliner responds
No one was able for Andrew and Dami's kisses on Love Island last night
Love Island's Gemma finally tells villa about dad Michael Owen on TV
Gemma Owen gets to know Jack Keating as her head turns on tonight's Love Island
So it seems Ekin-Su once competed as Miss Ireland before Love Island fame
Penneys has a perfect dupe for Charlotte Tilbury's Flawless Filter foundation
You may also like
1 month ago
Karezza sex is nothing new - here's why it's going mainstream
4 months ago
Vabbing: Why people are using their vagina scent as a perfume
4 months ago
Cheer star Jerry Harris pleads guilty in child sex abuse case
5 months ago
"Her sight is gone": Mother of Alanna Idris Quinn shares update
11 months ago
Man says he won't make women orgasm unless he plans on marrying them
1 year ago
Sex expert says these are the four words you should always say in bed
Next Page