The 5 emotional stages of setting up a LinkedIn profile

LinkedIn is a lot to TakeIn.

Like most people, I set up my LinkedIn account so I could endorse my friends for stupid things such as 'being a bitch' and 'shifting upwards of 3 people on a night out'.

Upon creating my account, I've learned that it's actually not a great social network for those that are fond of divilment. If anything, it's an emotional roller coaster.

Hence, I present, the five emotional stages of setting up a LinkedIn profile. 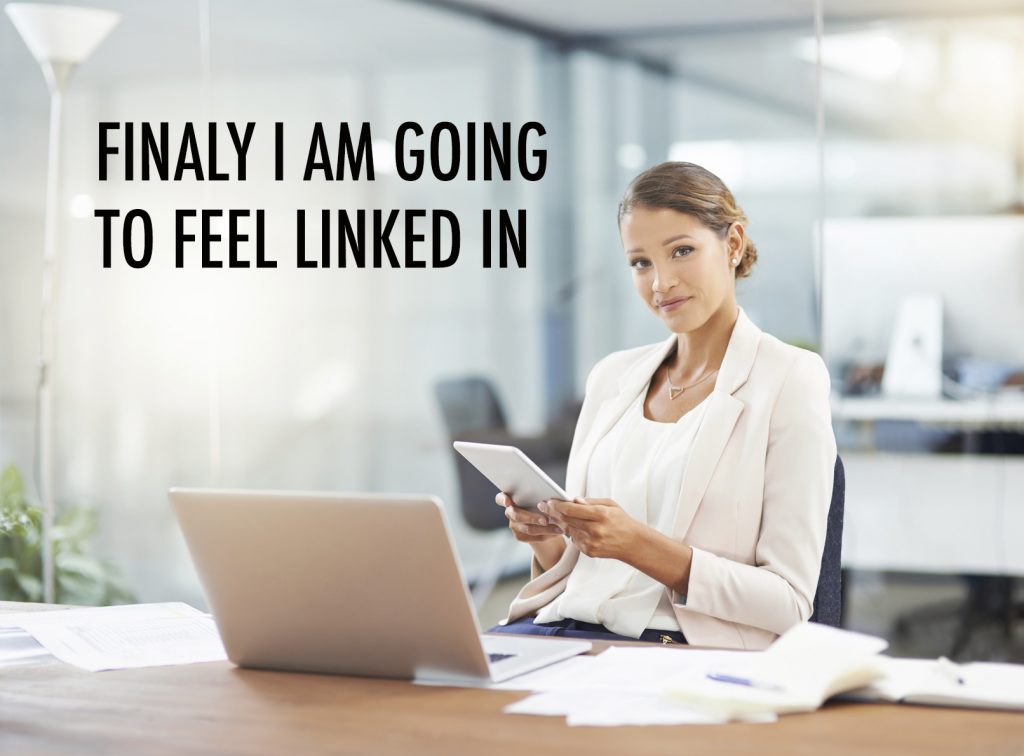 This is it. You're taking charge of your incredibly mediocre life. Nothing can drag you down. Twitter and Facebook can get lost, you're going to upgrade to a more career-oriented means of social networking. It's only a matter of time before Mark Zuckerberg stumbles across your profile and headhunts you for a very senior (and well paid) role on his team. Might as well start your autobiography with "So I set up a LinkedIn profile...", because this is where it all starts. You'll look back on this day and be thankful that you had fuck all else to do. 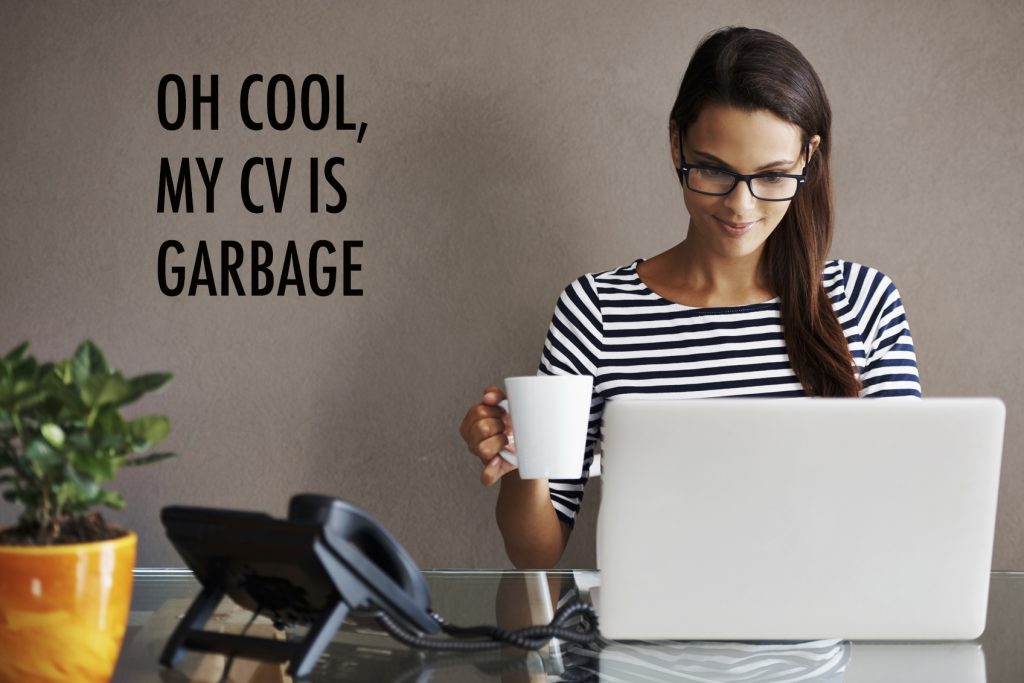 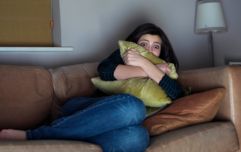 END_OF_DOCUMENT_TOKEN_TO_BE_REPLACED

As you begin to pad out your new LinkedIn profile, a wave of concern begins to flood your thoughts. There's an awful lot of empty space in the 'Experience' section. You berate yourself for spending your summers drinking cans in a field rather than volunteering to build schools for underprivileged children in Africa. You are scum. Nobody is going to endorse you because your only skill is being able to tell if the television volume is on an even number or a multiple of five. Sake. 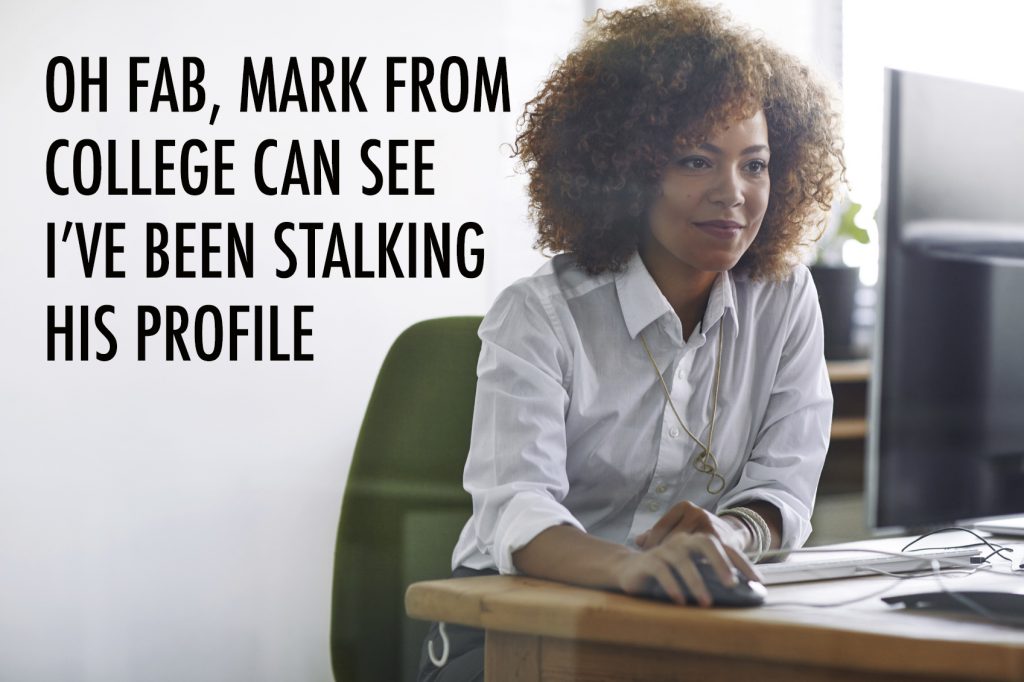 Maybe it'd be worthwhile having a quick nose around to see what everyone else has on their profiles. There's no harm in seeing how they've laid things out. It's not stealing, just inspiration. Oh, Sarah from college has detailed every single module on the course. That's impressive. Slightly less impressive given that she showed up for roughly two classes a week, but that's none of your business. Brian from primary school has set up his own neurosurgery practice. Brian's Brains. Classic. 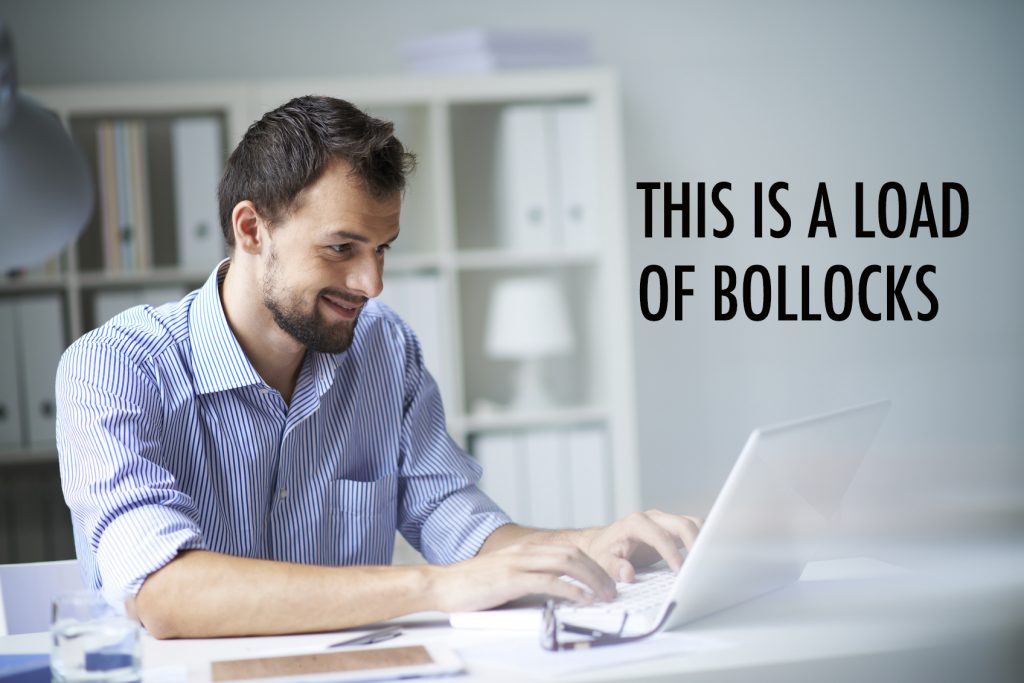 Look, this isn't Facebook. You're not going to announce your engagement for the sake of 250 likes, nobody is going to tag you in a photo where you're rolling around in muck at a festival and it's very unlikely that you're going to be catfished. Pick a profile photo that looks somewhat respectable, crop the alcohol out of frame and move on with your life. Mark Zuckerberg has other important things to do, he doesn't care that your old babysitter has endorsed you for typing. 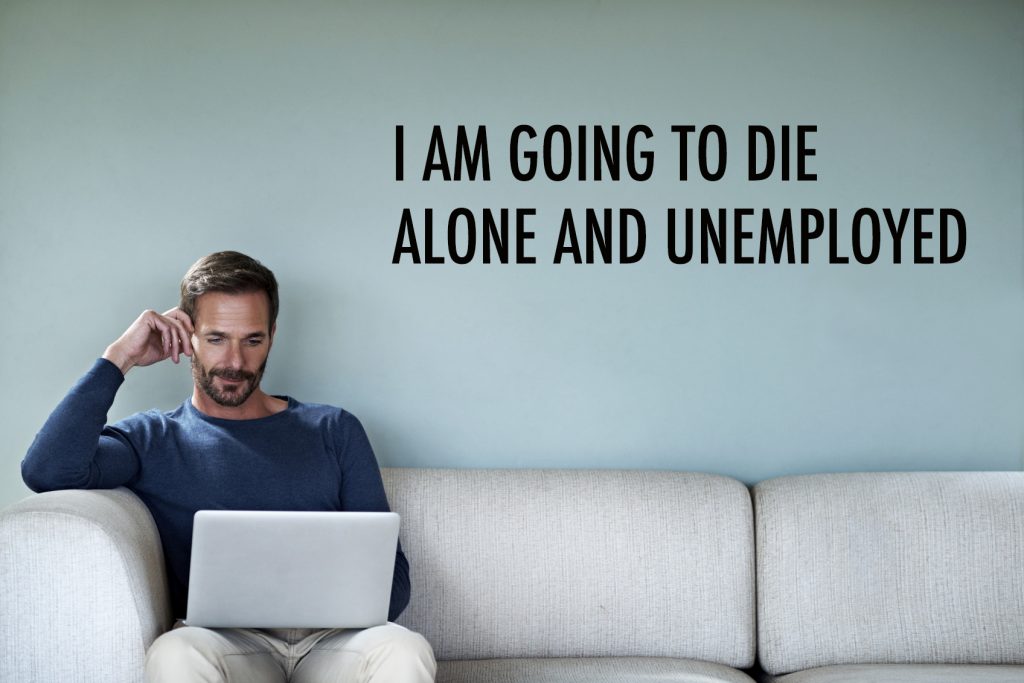 Amazingly, you've spent six days perfecting your LinkedIn profile only to find that it has been viewed by three nosy school friends and an anonymous creep. Nobody has contacted you with the job offer of a lifetime and they absolutely never will. You might as well just print out your CV and throw it directly into the recycling bin. Leave your profile floating around cyberspace until the end of time because trying to figure out how to delete your account is simply more trouble than it's worth. Go forth and explore the world. Amen.


popular
Zara's €20 top comes in eleven different colours and it's the cosy comfort we need
Check out the €20 New Look bargain that's just too good to miss out on
These €26 Zara trousers are the next best thing to tracksuit pants (and they come in three colours)
Vogue Williams and Spencer Matthews' reality TV show has reportedly been cancelled
What the hell is going on with Houseparty?
Kim Kardashian says production on KUWTK 'shut down for a week' after her fight with Kourtney
The salted crème egg fudge recipe that is the perfect Easter treat
You may also like
1 month ago
Opinion: Did we all play a role in Caroline Flack's death?
2 months ago
Hailey Bieber opens up about social media cruelty in emotional Instagram post
3 months ago
80 per cent of people believe social media impacts hiring decisions, study finds
4 months ago
Twitter to remove inactive accounts and free up usernames in December
4 months ago
Stray dog found caring for five abandoned kittens and yes, we're bawling
4 months ago
'What a crazy 24 hours' Aoibhín Garrihy and John Burke welcome their second child
Next Page